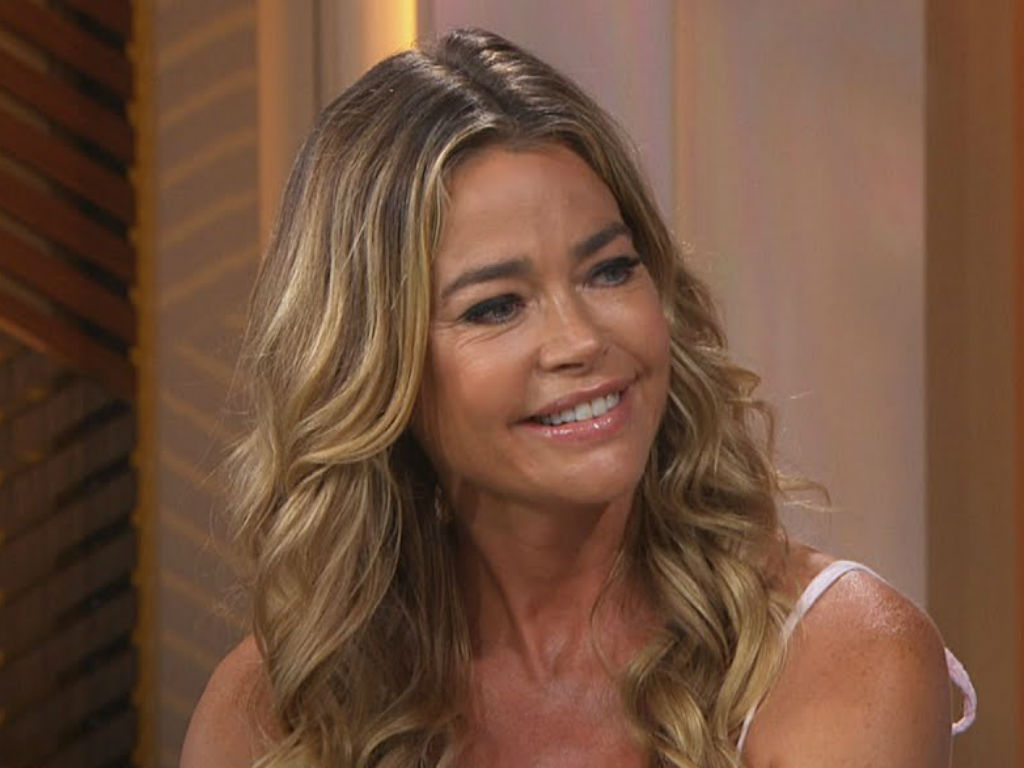 The Real Housewives of Beverly Hills star Denise Richards is going to be pulling double duty soon. She has been cast on the CBS Daytime soap opera The Bold & The Beautiful in a new contract role. The actress is set to take on the part of Shauna Fulton, who will reportedly have ties to another pivotal character already on the show.

Bradley Bell, B&B head writer, and executive producer for the CBS soap spoke with People magazine regarding what fans can expect from the new character.

“Shauna is a fun-loving, hard-working single mother from Las Vegas who aspires to live life to its absolute fullest. She heads for Los Angeles when she learns that her daughter, Florence ‘Flo’ portrayed by Katrina Bowden the pride and joy of her life, is entangled in a complicated situation. However, Shauna’s involvement won’t stop there. She’s got a past and big secrets to spill,” explains Bell.

Richards is set to begin taping on Friday with her first episodes expected to air at the beginning of April. Bell did not say how long the mom of three would be on the show. However, it has been confirmed that the role of Shauna is a contract role, which means that it looks like Richards will be sticking around for a while.

The news of her latest acting gig comes hot on the heels of Richards first season on the Bravo reality show. Since RHOBH has primarily been shot for the season, it is unlikely that her new B&B gig will be part of a current storyline. However, if she continues on with the reality show, as well as the soap opera, there is the potential for a crossover or at the very least a little overlapping between the two shows.

Very excited about this!! https://t.co/YMkQoAFFx7

Denise Richards is joining the cast of The Bold & The Beautiful. If she needs help navigating the soap opera world, she can ask RHOBH cast members Lisa Rinna, who has played the character of Billie Reed on Days of Our Lives since 1992. It has been a while since fans have seen Richards in a long-term acting role. She has had several guest appearances of the past few years but nothing consistent.

What do you think about Richards joining B&B? Will she make an excellent addition to the show? 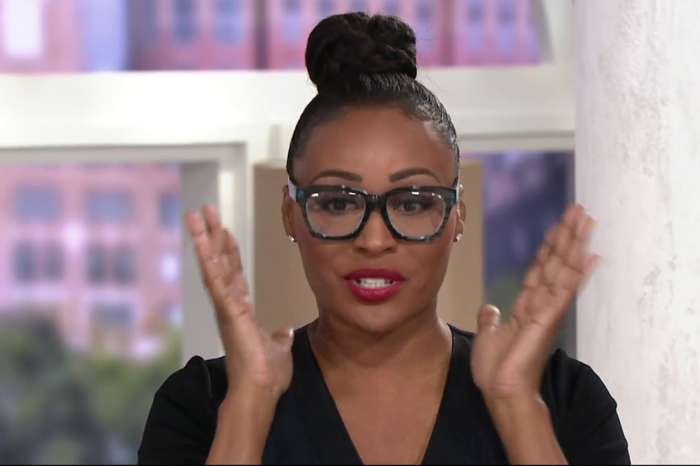 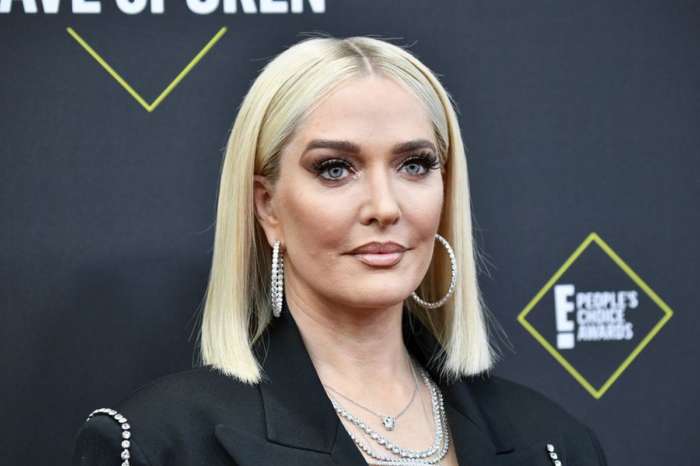 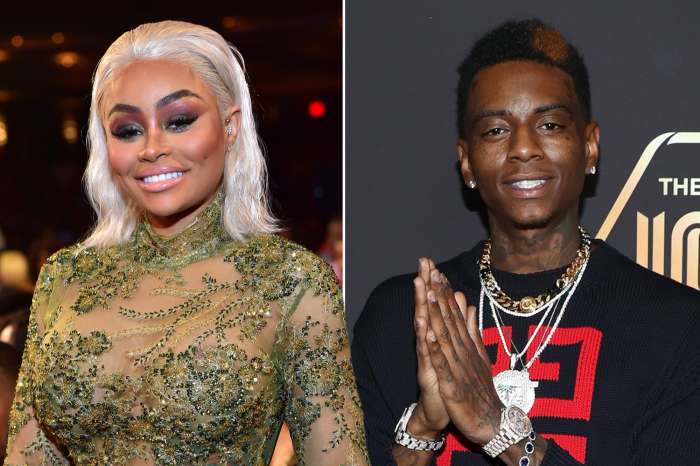 Blac Chyna And Soulja Boy Reportedly Broke Up After Fighting Over Tyga!