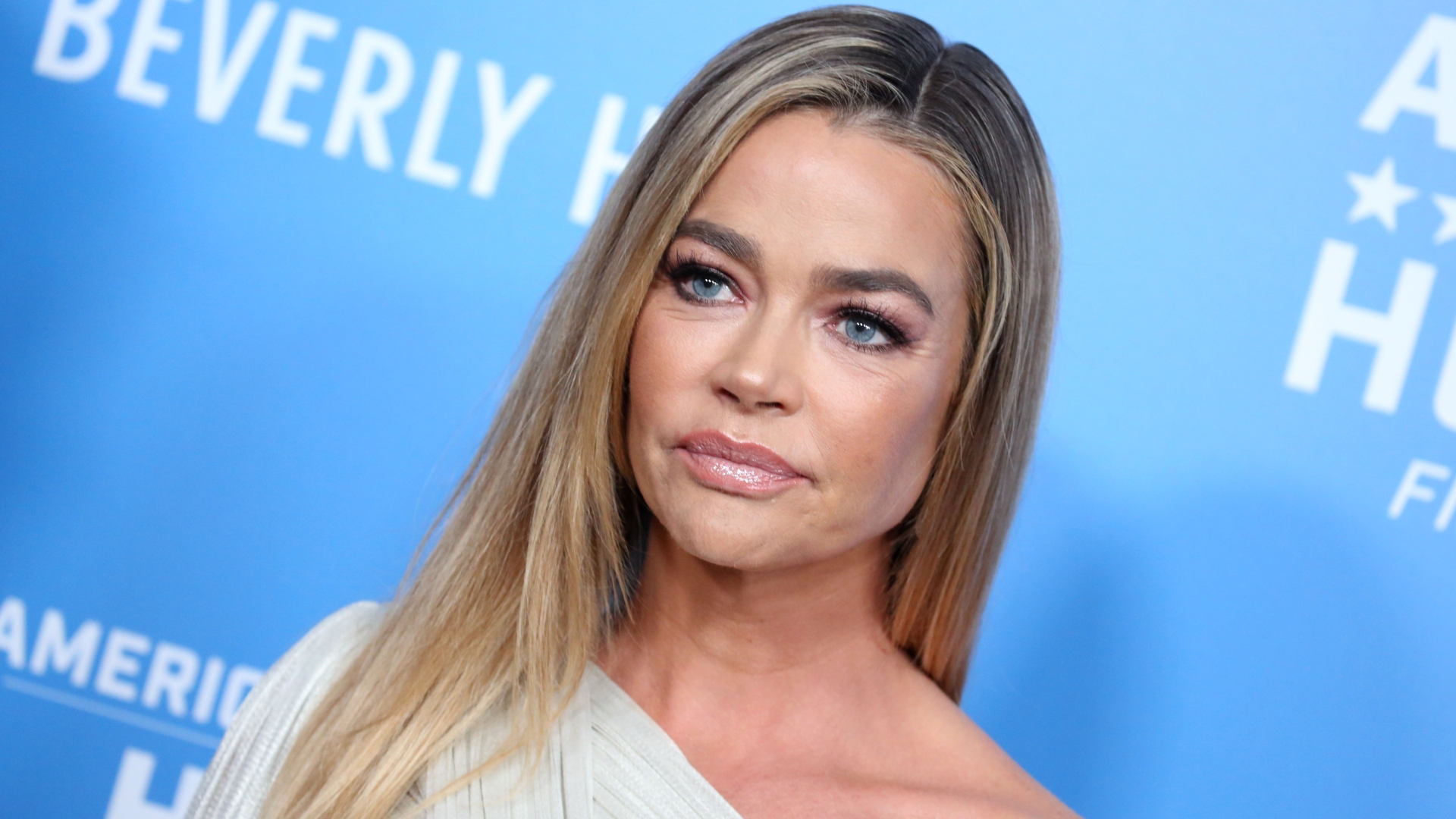 Denise Richards is now the second person who has responded to haters on Twitter who called her out for not sending her condolences to Lisa Vanderpump. The Real Housewives of Beverly Hills star is on the same boat as Andy Cohen as to how she handled the news of the death of Jean Vanderpump.

LVP tragically lost her mother just over a year after her brother died by suicide. Sympathy messages came pouring in via social media from those who know the Bravo star.

One Twitter user confronted some of the stars of RHOBH with a tweet that accused her of not speaking out after the passing of Lisa’s mother.

The actress hit back with: ‘I personally like to send condolences privately when it is someone I know.’

I personally like to send condolences privately when it is someone I know.

The fan then said that although not everything has to be public, it would have been nice to see it.

This comes after Andy Cohen had to set a fan straight who accused him of the same thing.

Andy instead said: ‘Cathy we were in touch privately on Tuesday, but I appreciate your concern about how and when I sent my condolences.’

He also revealed to another follower that he was informed not to mention it on his show Watch What Happens Live.

‘She asked me not to mention it to anyone at all, so I respected her wishes and did not mention it on the air. And before you yell at me for not mentioning it tonight, I want you to know that we pre-tape our Thursday shows.’

Lisa has had a rocky time with her former co-stars. In fact, it was the way that she was treated by her ex-friends after suffering the loss of her brother that helped her make the decision to permanently leave the show after nearly a decade. 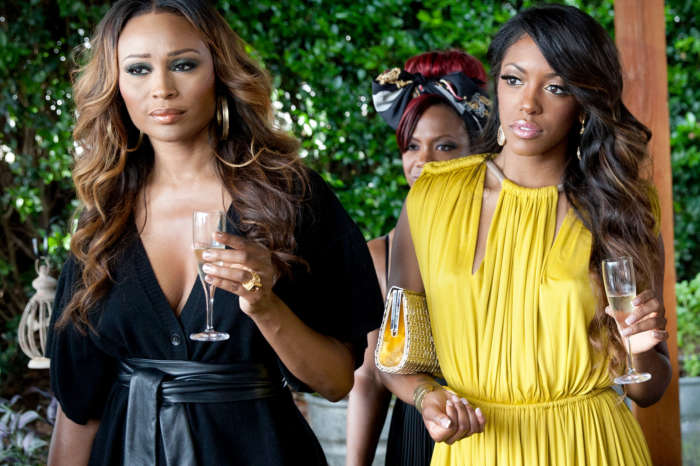