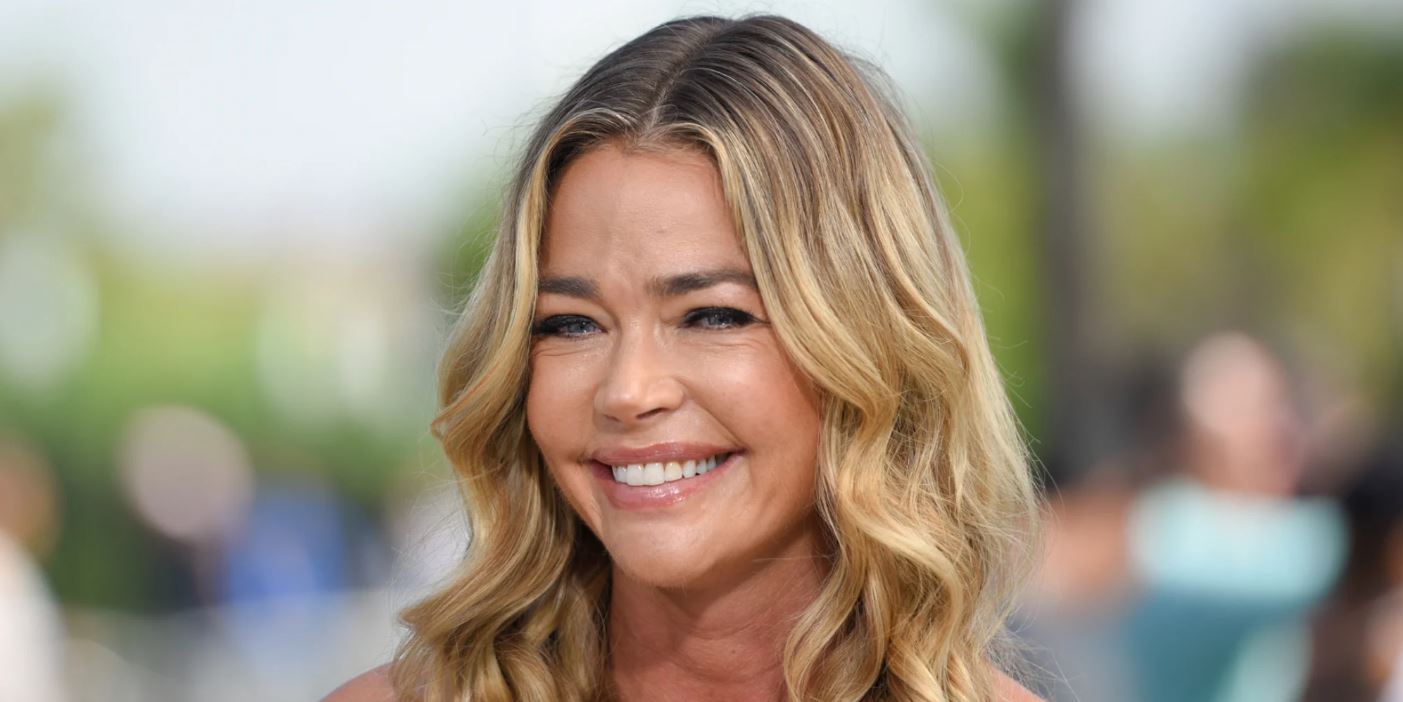 Amid rumors that Denise Richards and Brandi Glanville had an affair for months in the first half of 2019, there are also speculations that Denise and her husband Aaron Phypers are heading for divorce. That being said, one insider report claims to know what is really going on between the married couple and whether or not they really are splitting over the cheating reports!

The source told HollywoodLife that Denise and her husband of two years are far from separating.

In fact, despite all the infidelity drama, it appears that they are ‘doing really well!’

The insider went on to dish that Aaron has ‘really supported Denise throughout all these rumors circulating around the new season of Housewives. [They] have no idea where these supposed issues of cracks in their marriage even come from, but she has just been really, really busy traveling for work.’

As the tenth season of the Real Housewives of Beverly Hills starts airing, the source assured fans that they would be able to see the husband ‘stick by her side a lot this season. He’s really there for her and you could even say this season has brought them closer together.’

At the same time, people have been worried that due to all the rumors and drama she’s already involved in, Denise will end up leaving RHOBH.

But just as the reality TV star confirmed in a post on Twitter, the source told the news outlet the same thing – that she’s definitely not going anywhere!

Speaking of the drama, they went on to say that some of it has been ‘unnecessary.’

However, there’s also been ‘some great times and she is happy to be able to be a part of the show. She still plans on continuing with the show this season and both Aaron, Charlie [Sheen, Denise’s ex-husband] and her children [Sam, 15, Lola, 14, and Eloise, 8] have been supportive of her being on the show as well.’ 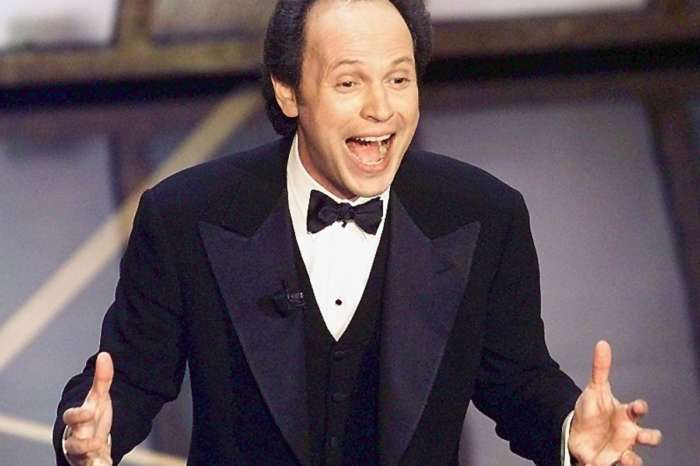