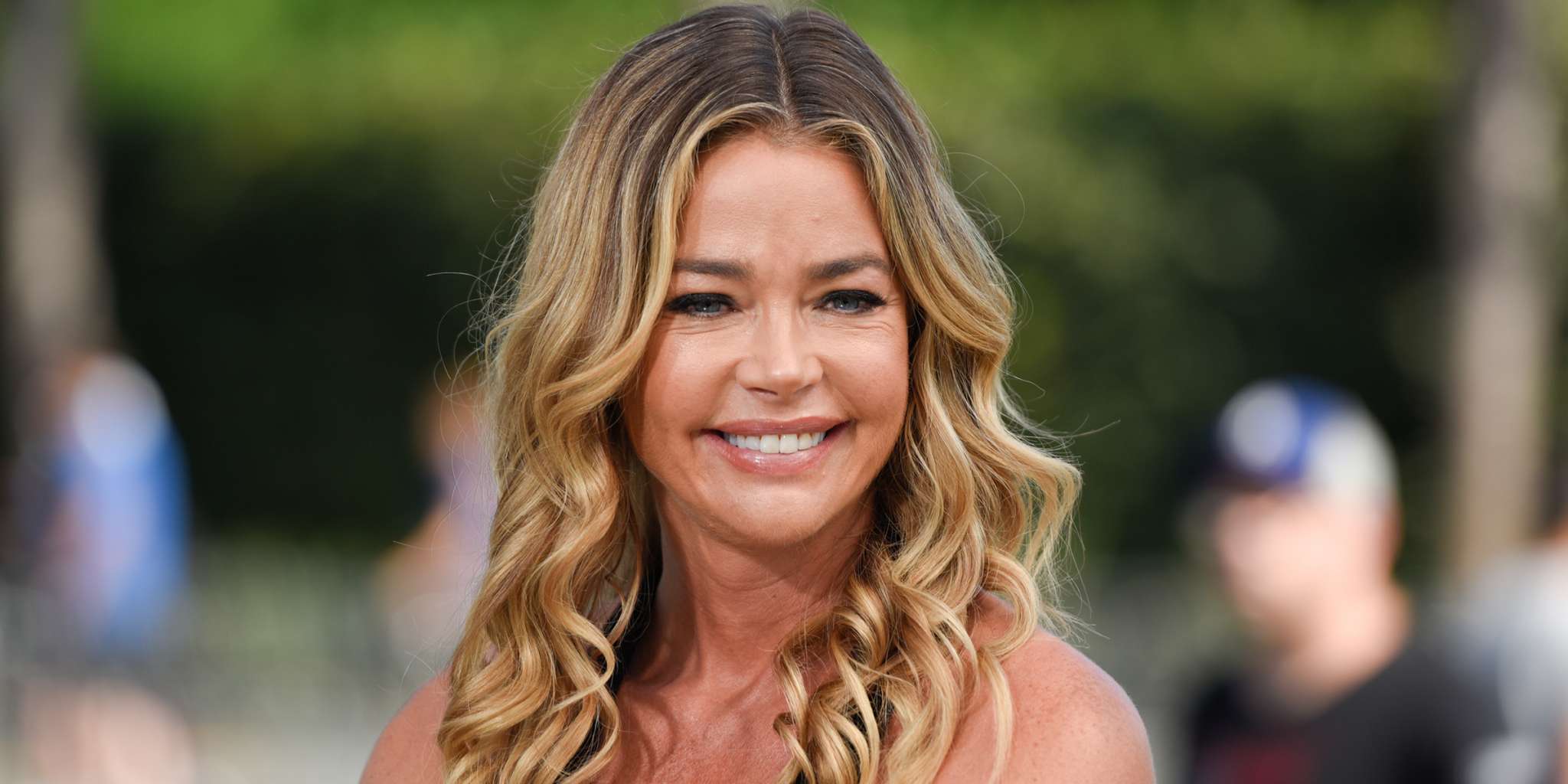 Denise Richards got married again not too long ago and during a new interview, she opened up about the possibility of welcoming a child together with her new hubby. As fans know, the star is already a mother of three.

The newest member of Real Housewives of Beverly Hills’ cast has three daughters and entered her second marriage with Aaron Phypers not too long ago.

That being said, she couldn’t be any happier!

But is Denise thinking of giving her new life partner a child as well?

While chatting with HollywoodLife, she was asked about adopting again and she admitted that she’s considered it!

‘I always saw myself with a large family. Never say never,’ she replied.

As fans know, Denise was married before with actor Charlie Sheen and the two have two daughters together – Lola Rose, 13 and Sam 15.

Denise got candid about the fact that the youngest of her bunch has special needs previously, and now, during the interview, she told the news outlet why she decided to open up about it.

‘I decided to open up about Eloise, given she was going to be seen on RHOBH. She has a few development delays and I wanted to be upfront about it. I also feel blessed having this platform to be able to share her story with other parents.’

Precisely because she loves Eloise and her other daughters very much, she is willing to adopt again one day.

When it comes to raising teens, she admitted that it can be a bit challenging, however.

‘I think it is challenging raising teenagers. It is very different than how we all grew up with them now having access to internet and the social media. It is very hard to control and they have access to things we never had.’ 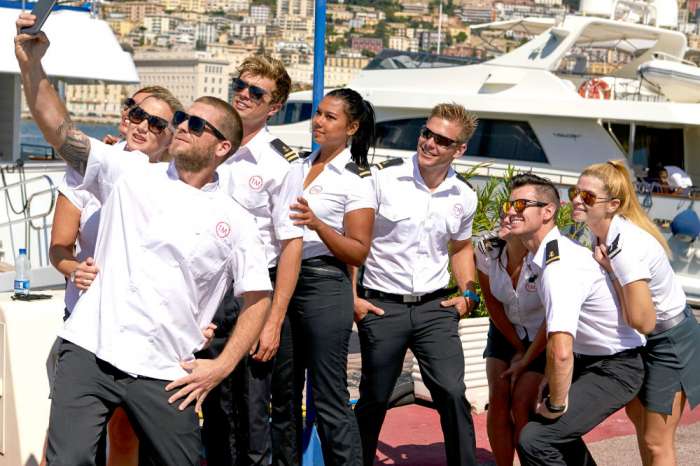