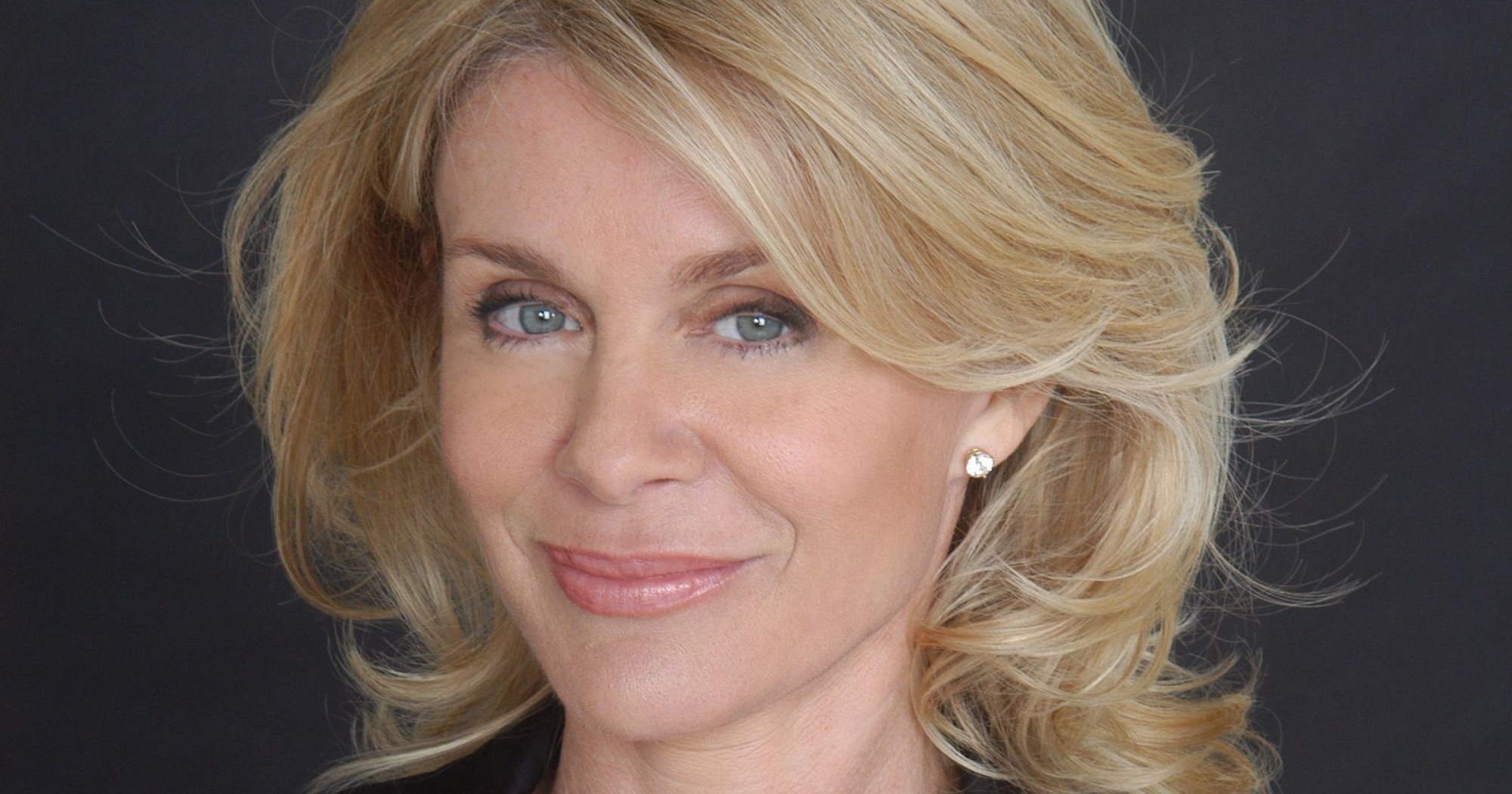 Actress Denise DuBarry has passed away after succumbing to a fungal infection at age 63, according to reports.

Her husband, Bill Hay made the first announcement. Reports about DuBarry’s death remain relatively vague, with the only official statement media outlets have seen so far merely confirming that she had suffered a fatal infection that spread out of control.

The Love Boat actress rose to prominence through her roles in various TV shows and films, including Black Sheep Squadron.

Being There was one of her more memorable works. DuBarry was also closely involved professionally with her husband, working on a company together with him.

Many fans of the actress have expressed their condolences online. Some have made references to her various works, with many attempting to preserve the good memories of the happy moments she had managed to bring into people’s lives.

Other comments on the situation have pointed out that the nature of her death is something unthinkable in the context of modern medicine, and should be taken as yet another example of why people should not take their lives for granted.

Some have taken the opportunity to attempt to spread awareness about the dangerous nature of such conditions, urging people who believe that their scratch or cut might be more than a simple issue to get themselves checked out.

Film producer Kim Waltrip explained: “I fell through the floor. How is this possible? For me, she was like a very classy businesswoman. She was ahead of her time in terms of women supporting women. She always supported women. She was an entrepreneur, and she was kind to everyone. She was super-ambitious and always supportive of everything everybody did. I got her involved in Olive Crest, and she donated money for those houses (for the children). When Denise gets involved, she goes all-in, and she hosted fundraisers at her house. She just made sure Olive Crest had everything it needed.”

Mr. Hay has not made any further comments on the situation other than confirming the death of his wife.

Fans appear respectful of his privacy right now, with most people quietly mourning the death of the actress on their own. 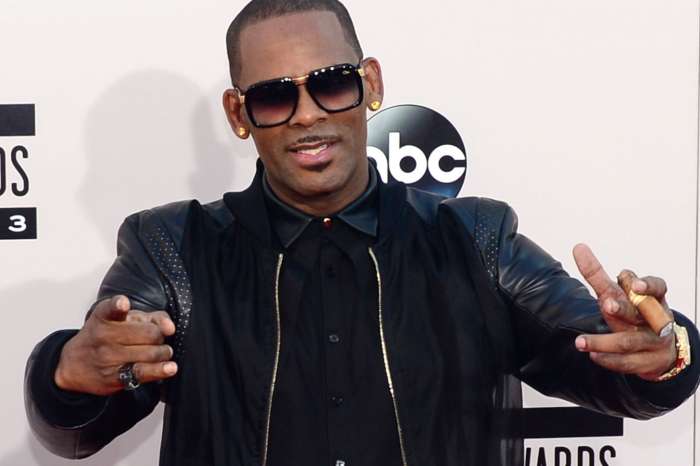 Former Hairstylist For R. Kelly Opens Up About Abuse Allegations From 2003