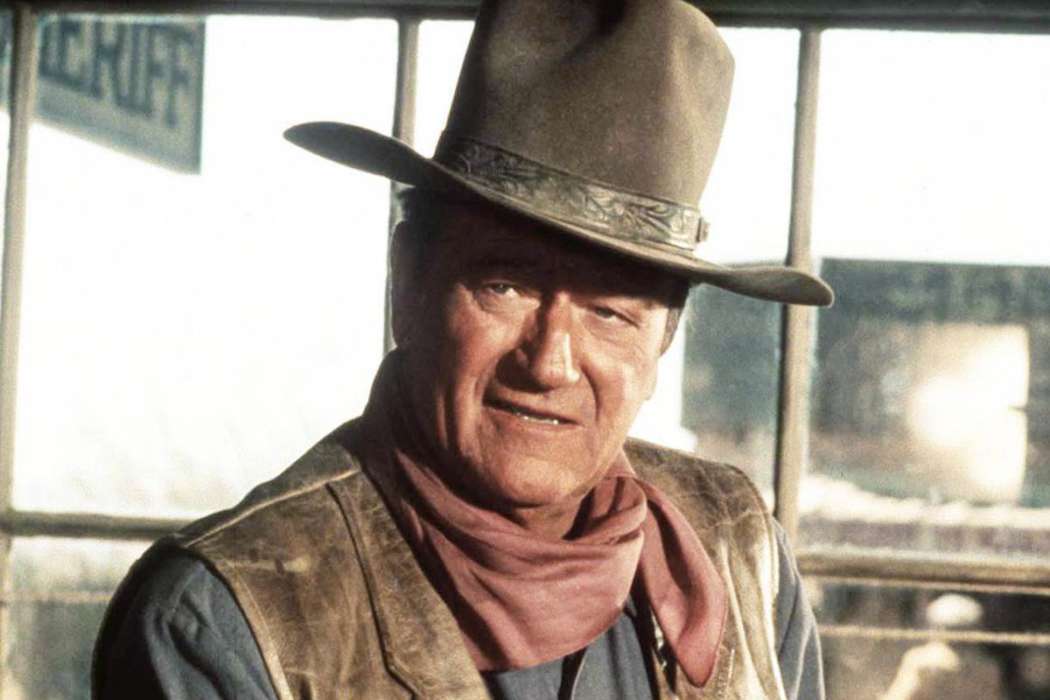 TMZ reported today that democrats are now trying to change the name of an Orange County airport. Reportedly, politicians in the area aren’t happy with the John Wayne Airport in Orange County due to the fact the actor had famously made remarks 50 years ago that many people today find very offensive.

The Orange County Democratic Party recently reached a resolution in which they called attention to the comments made by the western star. They’ve demanded the Board of Supervisors to change the name to Orange County Airport.

According to TMZ, John Wayne famously said to Playboy Magzine in 1971 that he believed in “white supremacy” because black Americans were not “educated to a point of responsibility.” Wayne said it wasn’t wise to give authority to people without good judgment and lacking in responsibility.

Wayne also said in the interview that he didn’t feel guilty about the fact that many generations ago, many black Americans were slaves. Moreover, John Wayne made comments about Native Americans.

Do you know the musician that was inspired by Duke's line "That'll be the day." from The Searchers? #JohnWayneTrivia⠀⠀⠀⠀⠀⠀⠀⠀⠀ (photo by @johnhamiltoncollection)

The famous actor said that he didn’t feel bad about taking the Native Americans’ land because people needed somewhere to live and the Natives were trying to keep all of it for themselves. Additionally, Wayne used homophobic language to describe characters from Midnight Cowboy.

Despite his remarks, the airport was named after John Wayne in 1979, approximately eight years after the interview with Playboy. 1979 was the same year as the actor’s death.

As most Americans know, the issue of racism and racial inequality has picked up steam again this past year due to the death of George Floyd while in police custody.

The event, that was caught on tape and shared widely on social media, led to massive Black Lives Matter protests around the country and in other nations as well including the United Kingdom and Canada.

Since then, many entertainment industry figures have called on governments and large corporations to add more diversity to their executive-level positions. Moreover, organizations such as NASCAR have officially banned people from bringing Confederate flags to their events.