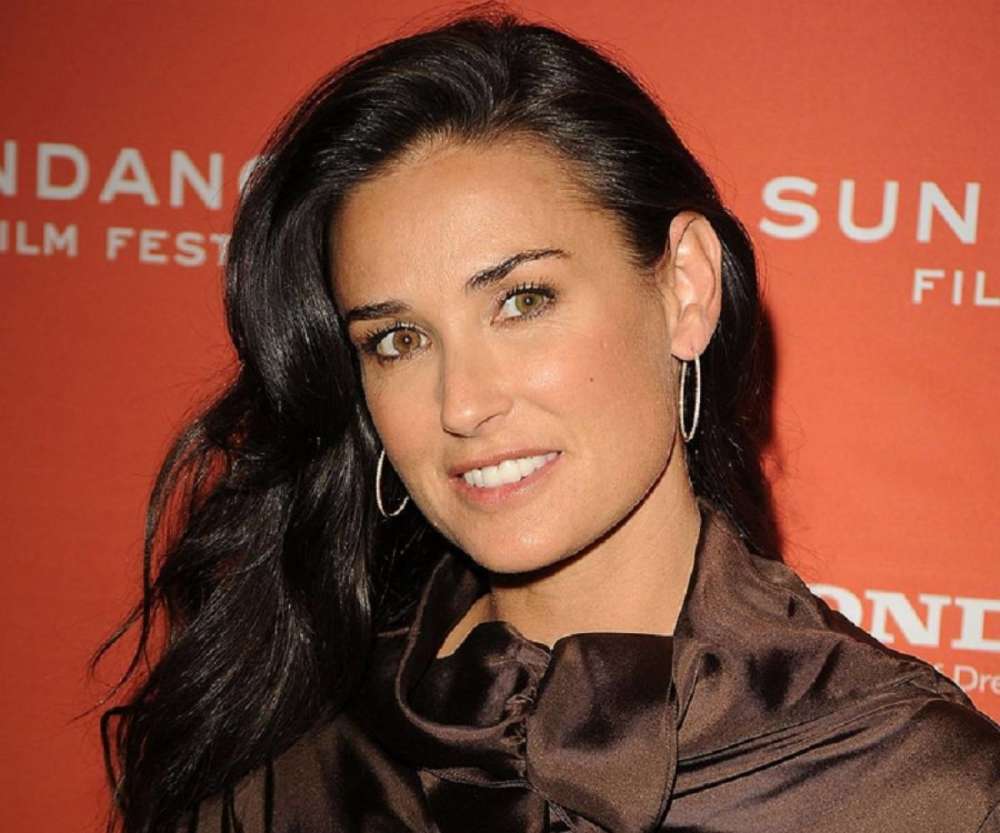 Demi Moore explained one of the fundamental mistakes she made during her three marriages that ended in divorce. Page Six picked up on a podcast appearence with Demi Moore recently, and the star explained how she made some key mistakes in her relationships.

During her appearence on The Jess Cagle Show, Demi shared how she felt as if she had been “conditioned” by society to be desirable to others, rather than having desires of her own. As fans of the star know, she was married to Freddy Moore from 1981 until 1985, and then Bruce Willis, from 1987 until 2000.

She also married Ashton Kutcher which lasted for eight years from 2005 until 2013. Even though things never worked out with any of her past husbands, there was a silver lining. Demi said she learned the importance of loving herself and accepting who she really is.

Fans of the Hollywood actress know she recently finished her memoir, Inside Out, which helped her a lot in terms of accepting and loving herself. This obviously isn’t the first time she has touched on her relationship struggles as well.

In an essay for the outlet, InStyle, Demi shared how she learned to appreciate many of the things in her life, good and bad. Demi’s memoir was in the headlines earlier this year for her short-lived beef with her ex-husband, Ashton Kutcher, who responded to some of her claims on social media.

As it was previously reported, Demi explained how she and Ashton would have threesomes with other women, however, they never took the time to lay out clear boundaries, that way their relationship wouldn’t fall apart.

Reportedly, Ashton began seeing another woman behind Demi’s back, and she was furious about it. Demi has also been very open and honest about her struggles with mental health and addiction issues.

Even though her many marriages didn’t work out in the end, the star has managed to keep it cordial with some of her ex-husbands, including Bruce Willis. Earlier this year, Demi shared a Happy Father’s Day message for Bruce, who is the father of three of her children. 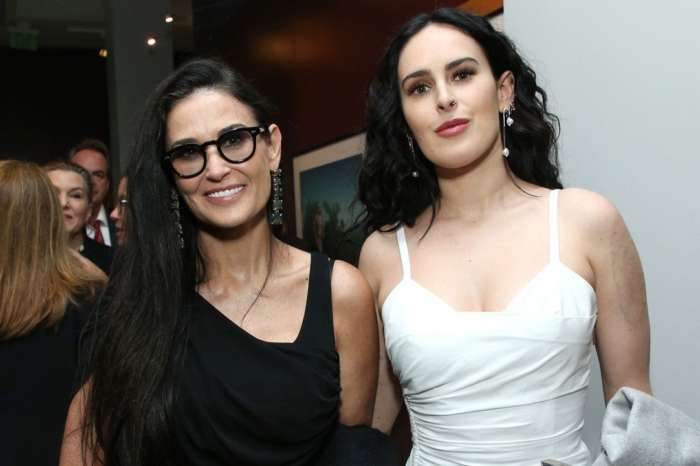 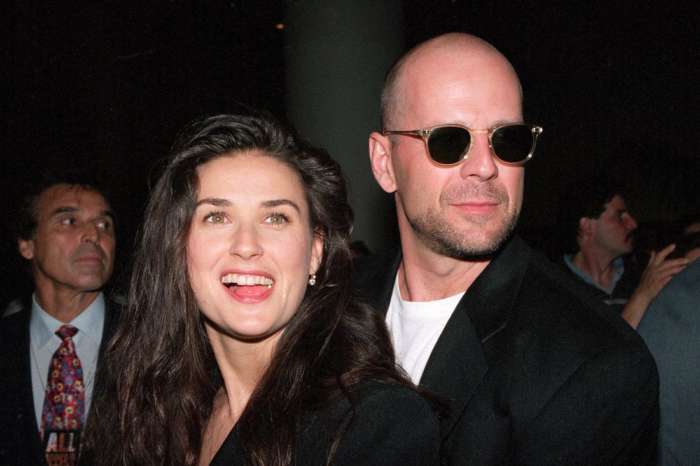 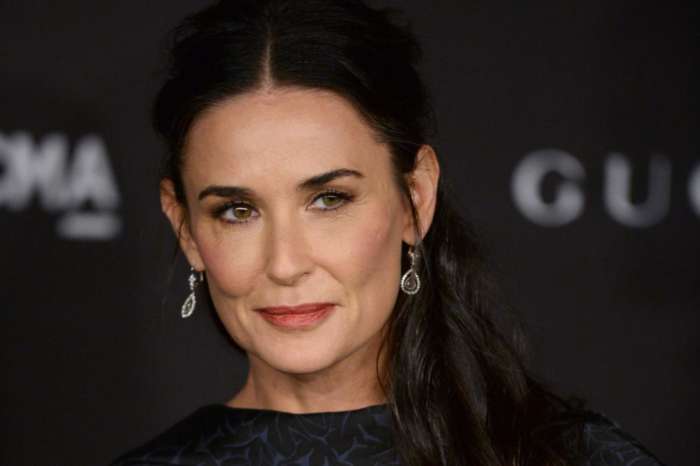 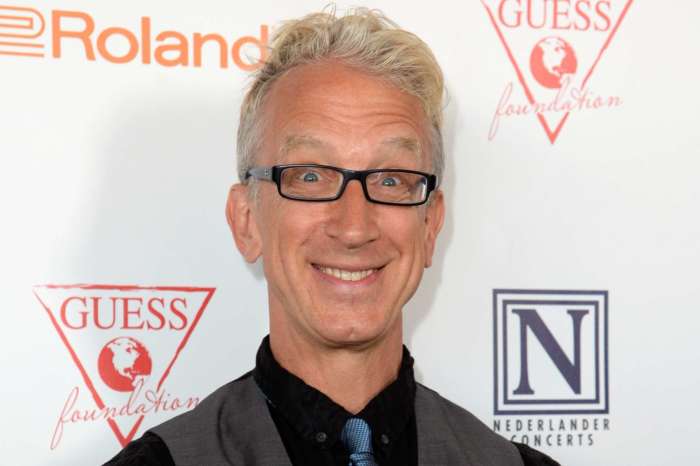