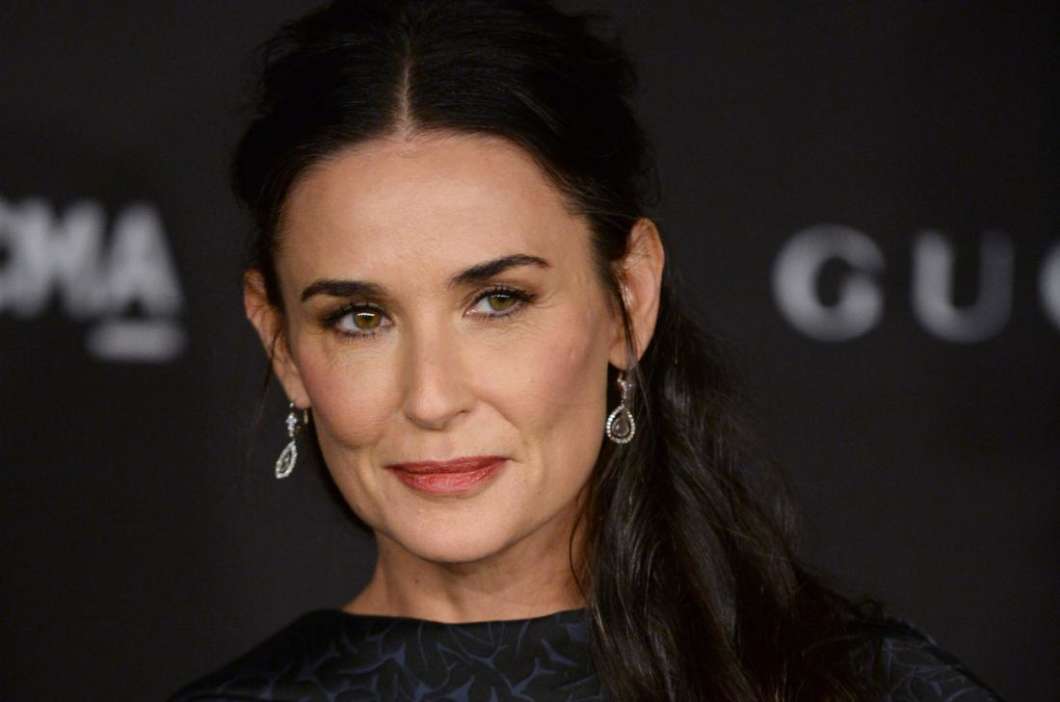 Fans of Bruce know that he has three children with Demi Moore, Rumer, Scout, and Tallulah, who are in the early 30s and mid-to-late twenties. Bruce was married to Moore for thirteen years before splitting up with her in 2000.

Bruce has two more daughters, Mabel, and Evelyn, whom he had with Heming Willis. They got married in 2009. This past Sunday, the 57-year-old star shared pictures from her family’s celebrations on Facebook. She wrote in the caption, “Happy Father’s Day, Bruce!”

Just one day before, Heming Willis celebrated a family trip where they went fishing. An insider who spoke with People Magazine in the past said that the Moore-Willis blended family is a very happy group of people.

Happy Father’s Day, Bruce! Your kids are so lucky to have you ❤️

For the last few months, they have been socially distancing together amid the coronavirus pandemic. Although, this past week, they celebrated Heming Willis’ 42nd birthday.

The source said at the time that Demi and Bruce were “very close,” and they’ve been on trips together many times over the last few years. They’ve managed to work things out very well. In April, another insider who spoke with People said that everything has been great between them.

Reportedly, it’s not unusual at all for Bruce and Demi to spend a lot of time together these days. They’ve been very close to one another for years.

Bruce and Demi have certainly had a star-studded life together. For instance, back in May of this year, Demi shared a photo of Little Richard officiating her wedding to Bruce back in 1987. She shared the picture around the same time as the iconic rocker’s death.

When Little Richard passed away, Demi wrote that she and Bruce were so “honored” to have him officiate their wedding back in 1987.