Demi Lovato’s New Tattoo Is A Reminder To Love Herself – Check Out The Inspirational Ink! 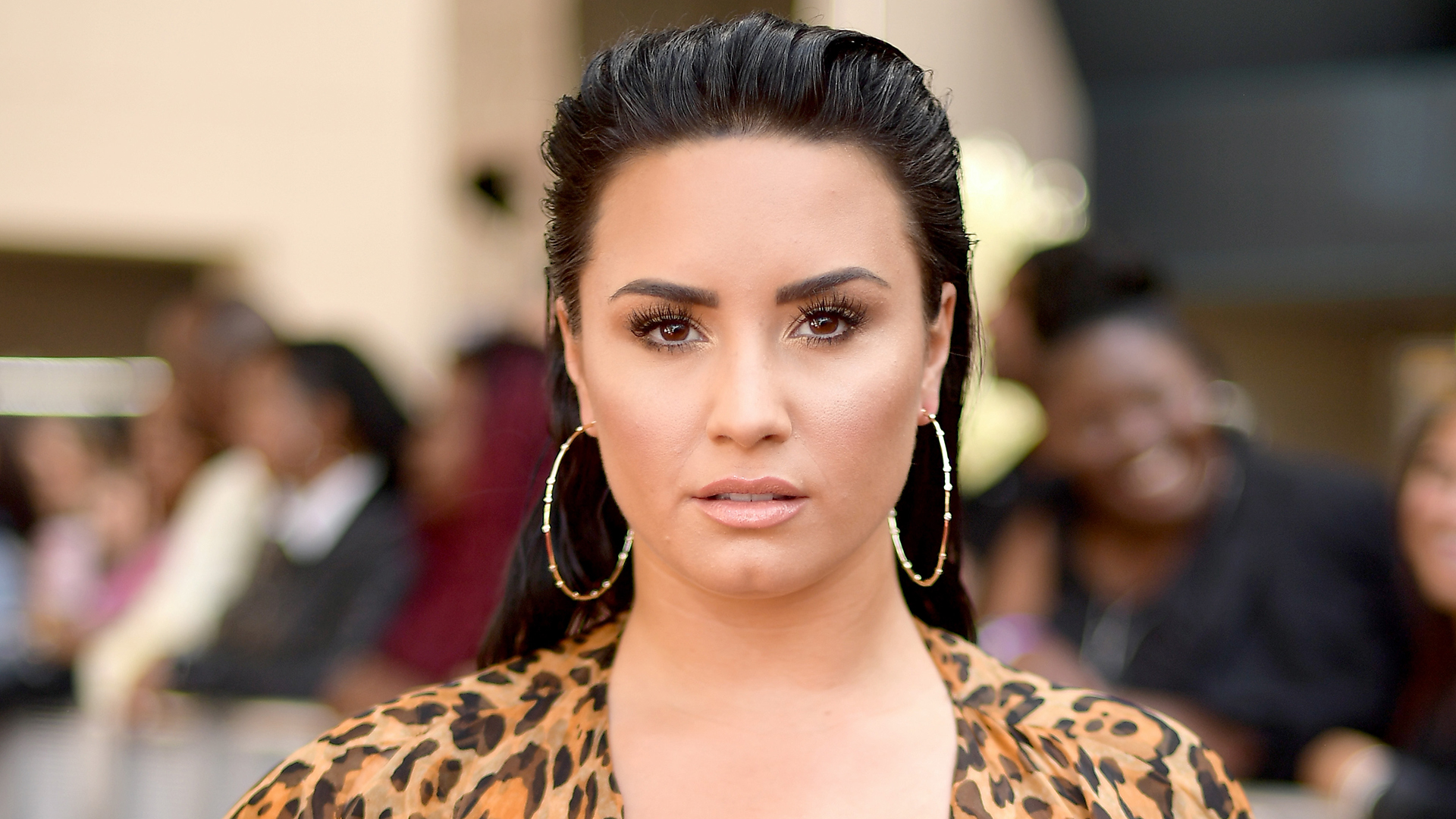 After teasing her upcoming album, Demi Lovato showed off her meaningful new tattoo that is supposed to remind her how important self-love is. The singer took to social media to reveal that she’d gotten a short but filled with meaning word tattooed on the ring finger of her left hand – ‘ME.’

The placement is obviously not a coincidence since it’s the finger on which an engagement or wedding ring is usually worn as the symbol of a couple’s eternal love.

Obviously, it was Demi’s way of reminding herself that she doesn’t need any of that to be happy.

All she needs is to always be kind and loving towards her own self since we are our greatest critics most of the time and that is not healthy.

The letters were simply but elegantly inked by tattoo artist Winter Stone.

Demi posted a black and white pic of the design on her Instagram account and captioned it with: ‘Me first 🖤 thank you @winterstone for my new forever reminder.. #i🖤me.’

She also displayed it on Insta Stories where she got into more detail about the tattoo’s meaning.

‘You can’t love anyone unless you love yourself first,’ she wrote.

Demi has been very open with her fans lately and her upcoming album is expected to reflect some of her most vulnerable experiences.

‘You know what is great about making an album? You get to say anything that you want, be as open and honest as possible and tell your own side of the story regardless of who might not like it…’ the singer shared with her followers.

Almost a year ago, Demi Lovato nearly lost her life after a dangerous drug overdose and it sounds like it was eye-opening.

Now, the artist always focuses on her own well-being first, just like she should. 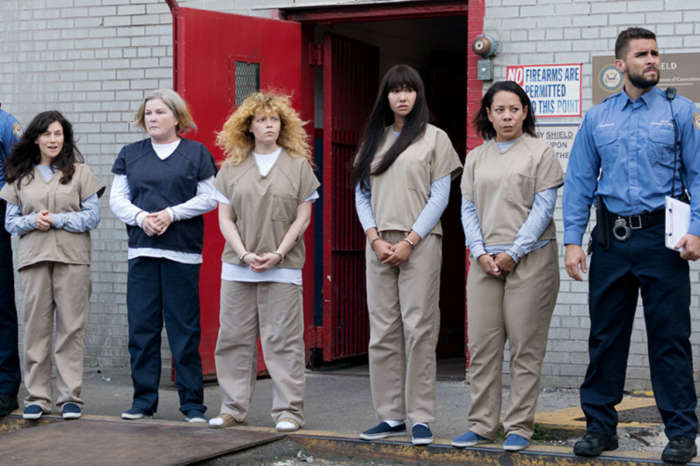 Orange Is The New Black Season 7: Everything Fans Need To Know