Demi Lovato’s Mother Reveals She’s 90 Days Sober – Opens Up About What May Have Caused Her Relapse!

It’s been three months since Demi Lovato suffered a scary drug overdose and now, her mother is opening up about her health and possible cause of her relapse! Here’s what she had to say!

Demi’s mom, Dianna De La Garza, stopped by Conversations with Maria Menounos podcast and while there, she shared that her daughter has been sober for the past 90 days!

‘She has 90 days, and I could not be more thankful or more proud of her, because addiction, being a disease, it’s work. It’s very hard, it isn’t easy, and there’s no shortcuts,’ Dianna told the host.

As for what exactly caused Demi to relapse back in July, the mother admitted that ‘I really don’t know. I cannot really say for sure.’

She went on to say that ‘It can be any number of reasons. We lost 5 close members of our family in just one year while I was writing the book, my grandfather, my grandmother, two uncles. We lost 5 people in the span of just a few months.  My grandmother and my grandfather were older and were in a nursing home, but my uncles, that was kind of a shock.’

‘And then I lost a grandmother on my father’s side and so even through all that, losing all those people, she did not relapse. So, it is hard to say. You couldn’t say because we lost 5 people in our family that caused a relapse.’

Dianna then stated that ‘I don’t think it was a particular incident.’

She did speculate that being around the ’wrong people’ may have caused Demi’s relapse.

‘I also think that when you are young, and sometimes you think, maybe I can go do this, and it will not affect me, but with an addiction, you just cannot do that. It’s a slippery slope.’ 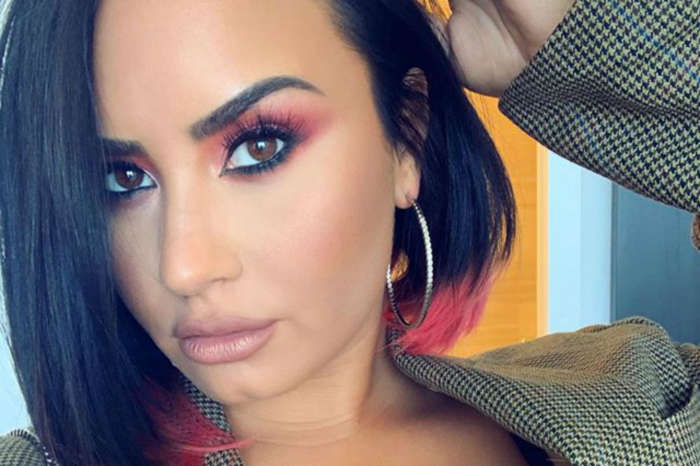 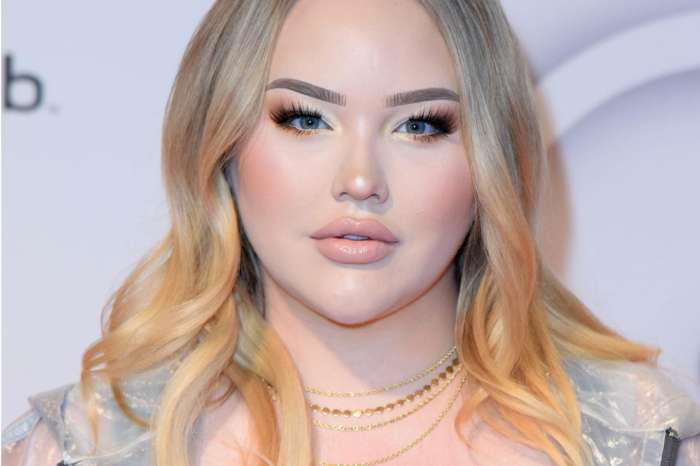 Kenya Moore Reveals She Gained 17 Pounds In One Week Due To Scary Complication: 'RHOA' Alum May Have To Deliver Early!