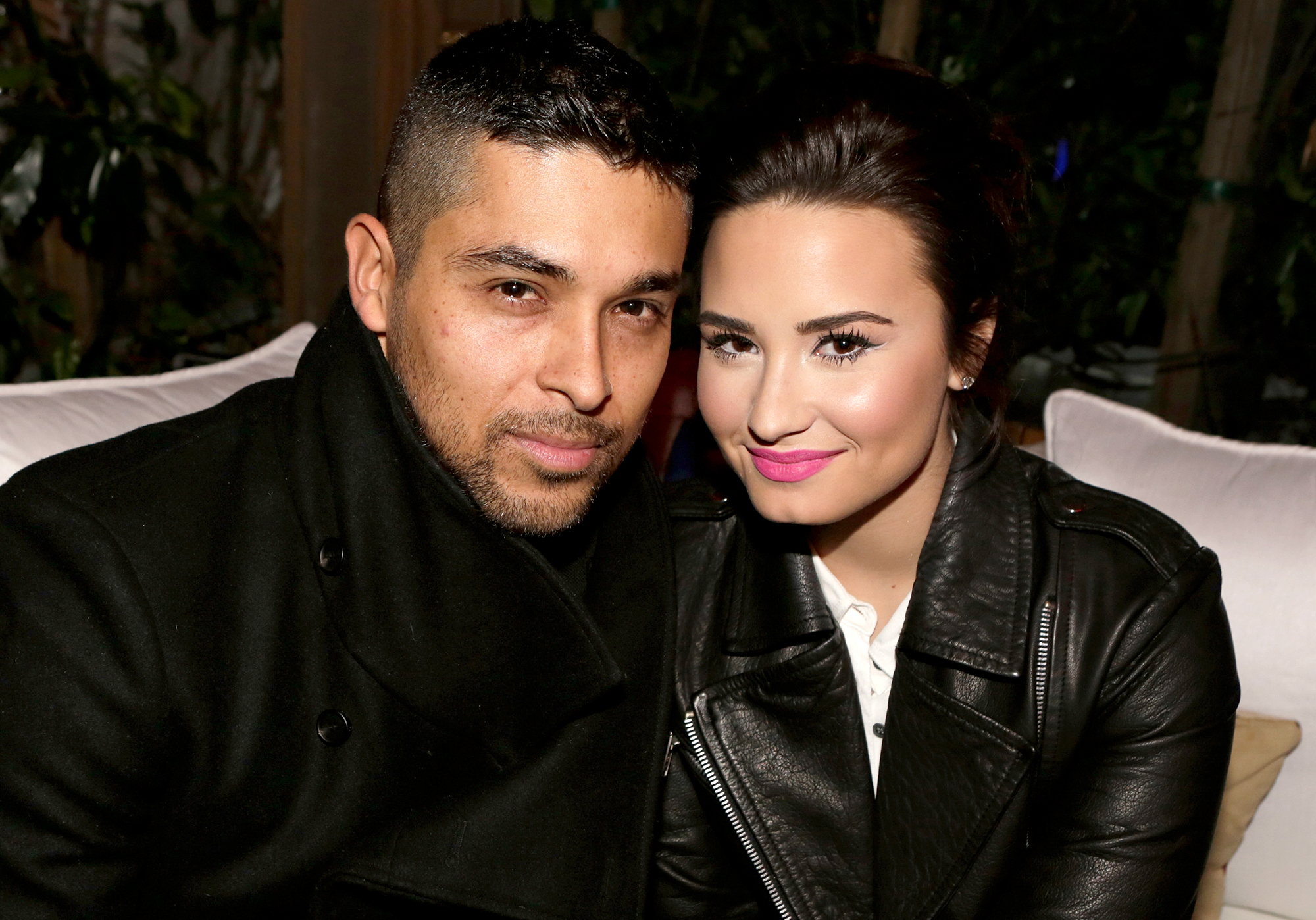 Demi Lovato has been through the wringer this past year between almost losing her life and dealing with internet trolls. There were two people who have been there through it all: her mom and Wilmer Valderrama.

Demi has had an on-again off-again relationship with Wilmer for nearly half of a decade. The two have spent more time together than apart even when she overdosed on drugs last summer. It seems that the actor has not only made an impression on the pop singer but has also got in good with her mom Dianna De La Garza.

She told US Weekly she would like if her daughter reunited with Valderrama.

“I absolutely adore Wilmer. If Demi came up and said they were getting back together, I would not have a problem with that at all. But at the same time, those are her decisions, I can’t make them for her, you know, whoever she decides to be with in life, I’m sure I’m going to be very happy with. Wilmer will always have a very special place in our hearts and in the family and that will never change, for any of us.”

Wilmer was one of many who were devastated when they heard the news of Demi’s unfortunate overdose. He rushed to be by her side at the hospital and was a key component to her rehabilitation afterward.

Surprisingly, Demi and the ’70’s Show’ actor did not get back together once Lovato felt like she was on the right track. The former Disney Channel star started dating known Hollywood bad boy Henri Levy.

Fortunately, Dianna was paramount in getting Demi to call it quits with the fashion designer. A source close to Demi said: “No one knows what is up with Henri, but her friends were told by Demi’s mom to keep him away from her at all costs. She is back in contact with her sober pals and everyone is so relieved. She does not have another run in her and she knows how important it is for her to remain sober right now”

Do you think Demi and Wilmer should reunite? 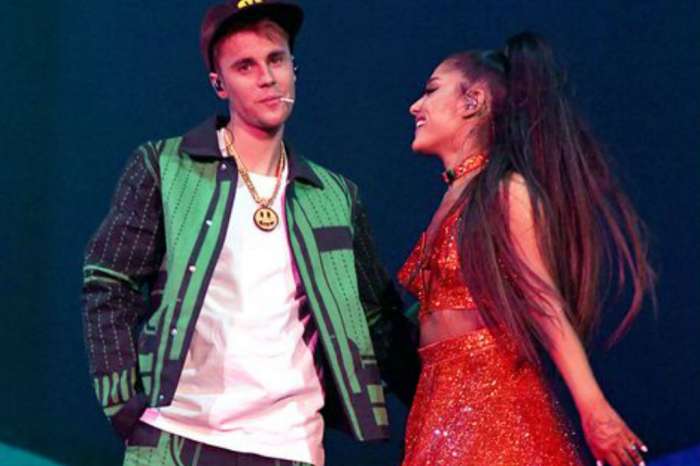