Demi Lovato’s Friends Reportedly ‘Shocked’ By Her And Austin Wilson’s Split – Here’s Why! 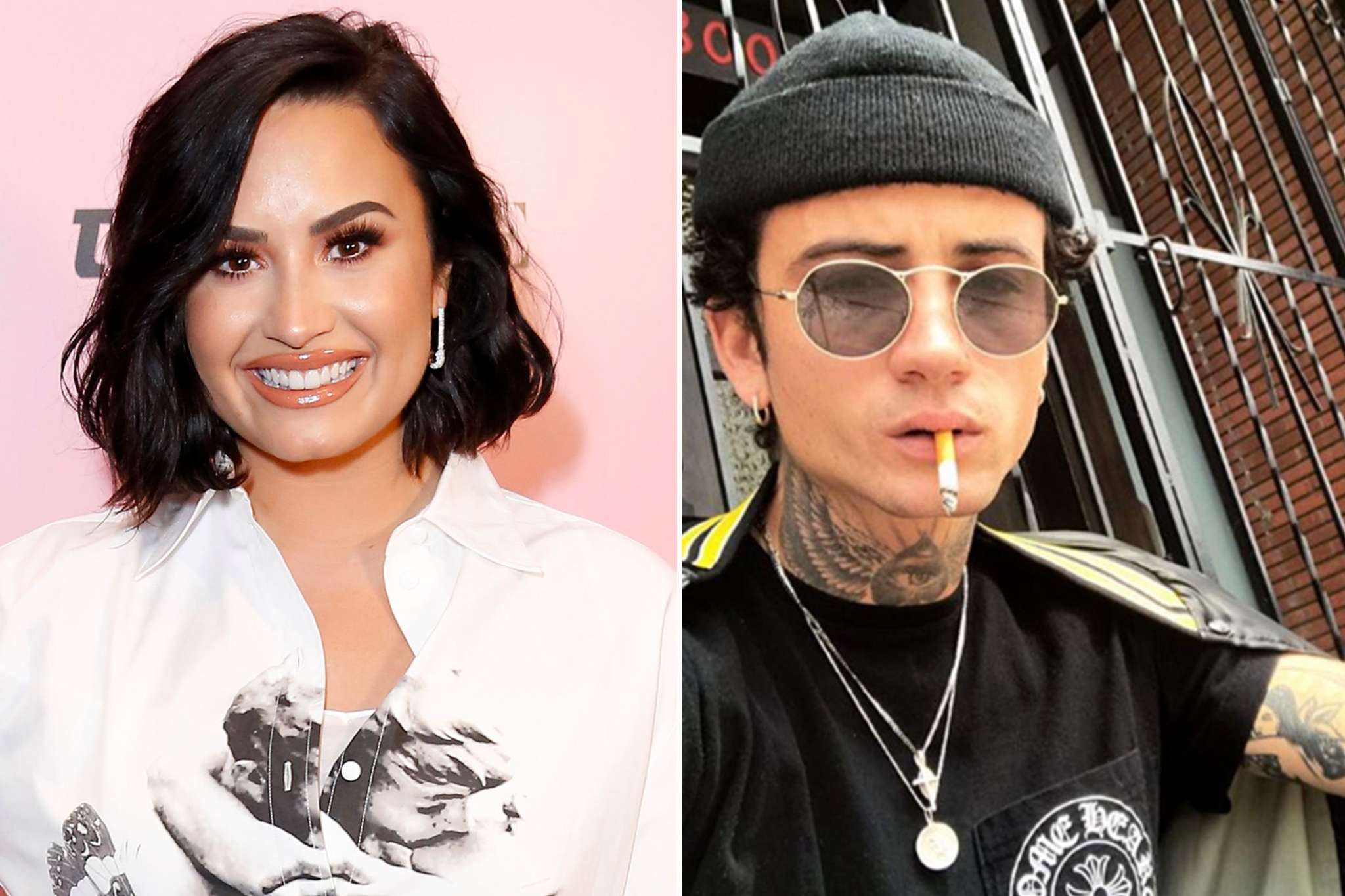 Demi Lovato and her boyfriend, Austin Wilson, seemed like they were really serious about one another and very in love! That being said, when they broke up just days after they posted hot pics on social media and also documented their fun Disneyland date, it’s safe to say that her fans, as well as their close pals were surprised.

That’s right! One insider report claims to know that Demi’s inner circle was even more shocked things between her and Austin ended so fast than her followers were!

The source told HollywoodLife that ‘Some of Demi’s friends were really surprised by her split from Austin and they didn’t see it coming. They had spent Thanksgiving with Demi who brought Austin along and thought they seemed so happy together. Demi appeared to have gotten along with him so well and her friends definitely saw a spark between them so they couldn’t believe when they heard the news of their breakup.’

The two went public with their romance back in November and seemed to be really into each other.

They weren’t even shy with the affection, Demi even sharing a steamy mirror selfie with Austin that she captioned ‘my love.’

The source went on to explain that ‘Everyone was all in for this relationship that Demi had with Austin and they loved seeing it turn into something they all her friends thought was very special. Demi never let on that there was trouble and some think they might even get back together. But to say it was a surprise that they broke up, especially around the holidays was definitely a shock.’

After making their relationship Instagram official, the two started to be seen online as well as in public together more and more.

That being said, the pair was spotted on a hiking trip at some point.

Their romance was escalating quite fast judging by the sexy photoshoot pics they also shared on their social media platforms.

Were you also surprised by Demi and Austin’s split or not? 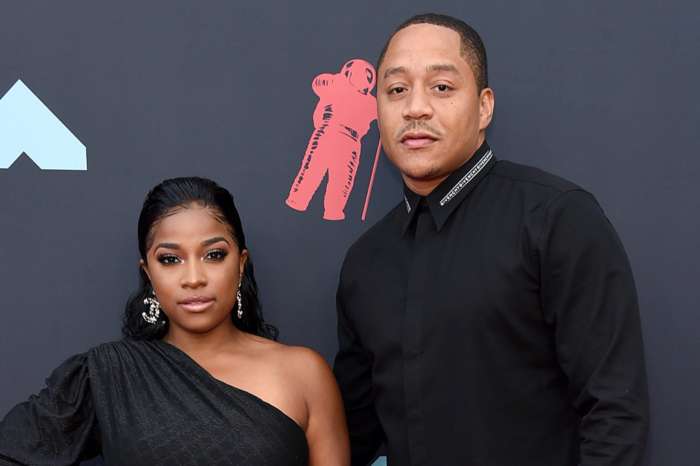