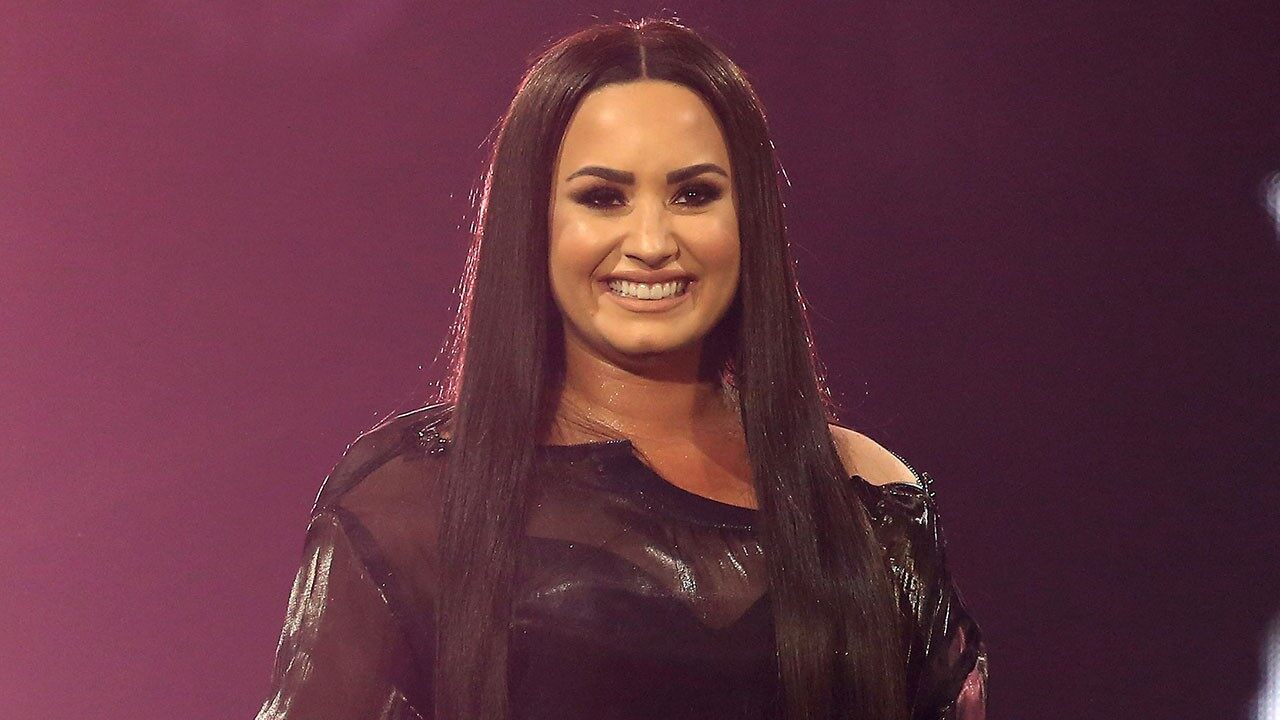 Nearly one year ago, Demi Lovato had a near-fatal overdose. The pop star has been focusing on her physical, mental, and emotional health and has been back in the studio.

She took to Instagram to tell fans her favorite thing about releasing new music.

The message to her Instagram Story read: ‘You know what’s great about making an album? You get to say anything you want, be as open and honest as possible and finally tell your side of the story regardless of who might not like it.’

Last week the 26-year-old was spotted wearing headphones in the studio.

There have been many stories that come out about the singer since her accident that detail her life before, during, and after recovery. However, listeners will get to hear it from Demi’s mouth herself when she channels it into new music.

Lovato posted the message on June 26, the same day that she went on a liking spree of posts that shaded the Jonas brothers and her ex-boyfriend Wilmer Valderrama, after Joe and Wilmer were seen hanging out with their respective love interests.

It appears that Demi is upset about the friendship her exes have.

One of the posts that she liked read: ‘Wilmer took his new girlfriend for a trip with the Jonas, SO FAKE, the jonas isn’t good friends for Demi and he should stay away from people who makes Demi fell bad, accept, that’s the truth, if Wilmer is a true friend of Demi he should stay away from Jonas He takes the new girlfriend is like: “Lets make new memories without Demi.”‘

While another stated: ‘no shade but if you abandon your friend when they’re going through a rough time it speaks more on your character than anything. idc if you think you’re “helping” or “not enabling” someone…there are other ways to get your point across.’

Do you think Demi will address her problem with the Jonas brothers on her new album? 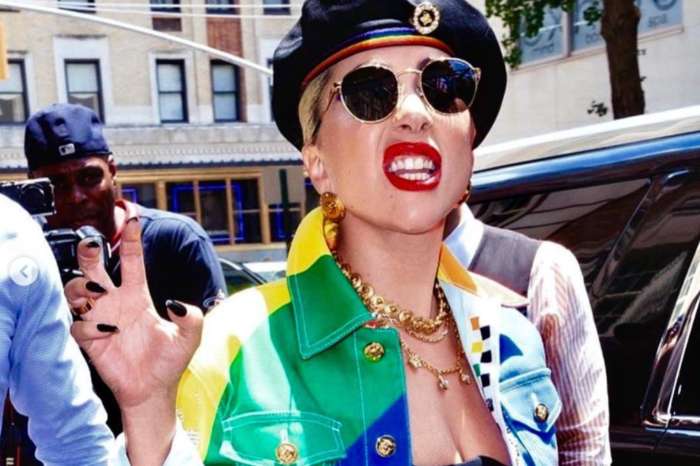