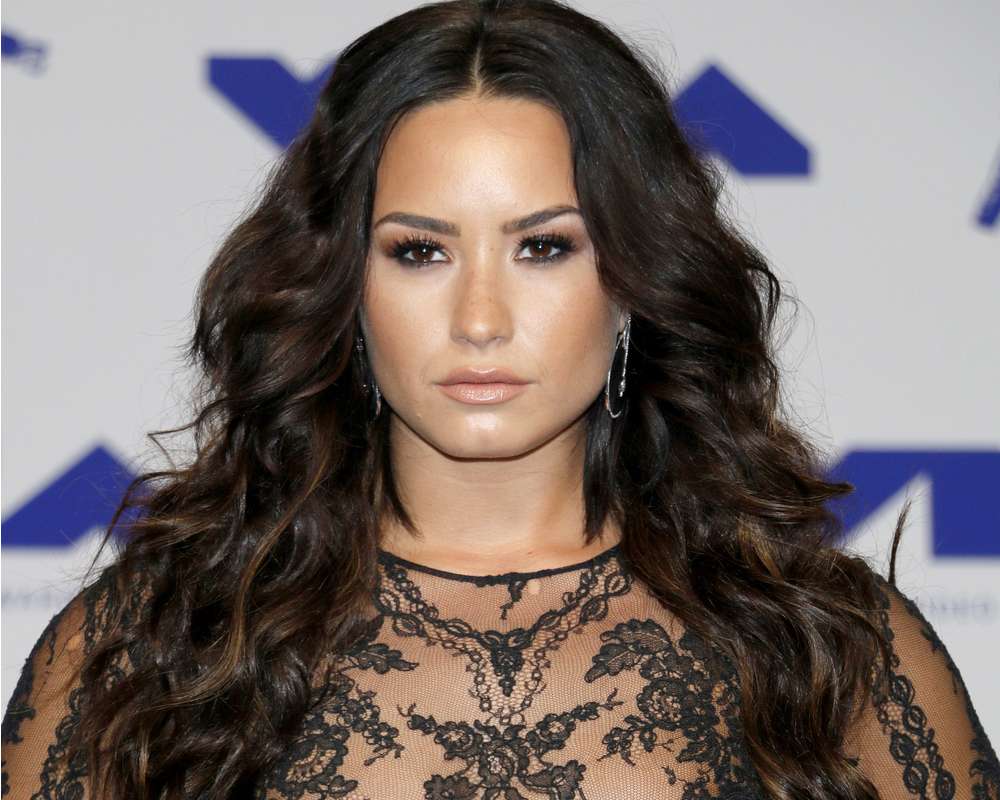 Demi Lovato will take the stage at the Grammy’s this month, a report from UPI recently revealed. The 27-year-old singer-songwriter took to her Twitter account on Tuesday to say she would be singing one of her songs before the crowd and the North American public while at the 62nd annual Grammy Awards in LA.

The “Sober” singer, who famously relapsed back into drugs in summer 2018, shared a photograph of herself and also alluded to one of her posts from December which claimed the next time her fans would hear her would be when she’s singing.

Lovato took to her account on Tuesday to state, “I told you the next time you’d hear from me I’d be singing #GRAMMYS.” To corroborate her claim, the Recording Academy also confirmed they were inviting Demi on the stage, alongside other big stars including Gwen Stefani, Blake Shelton, Lizzo, Billie Eilish, and Ariana Grande.

As fans of the singer-songwriter know, the upcoming performance will be her first in public since the 2018 overdose that wound up with a hospital visit. While at the Teen Vogue summit in November, Demi reflected on her decisions.

Lovato stated, “I love the person that I am today.” Earlier this year, Ricki Mathers reported that Demi Lovato wasn’t feeling very heartbroken over the news Wilmer Valderrama had asked his girlfriend, Amanda Pacheo, to marry him.

On New Year’s Day, Wilmer and Amanda shared the news on their respective accounts. As fans of the former couple know, Demi and Wilmer had dated for a few years before they finally split up back in 2016, and he was also there for her when she OD’d in 2018.

However, Demi had just split up with her boyfriend, Austin Wilson, as well, so she was allegedly feeling a little bit vulnerable when the news of Wilmer’s upcoming marriage hit the media.

An insider who spoke with E! Online claimed Demi had accepted a long time ago their romantic relationship was over. She’s happy to see him happy, though. 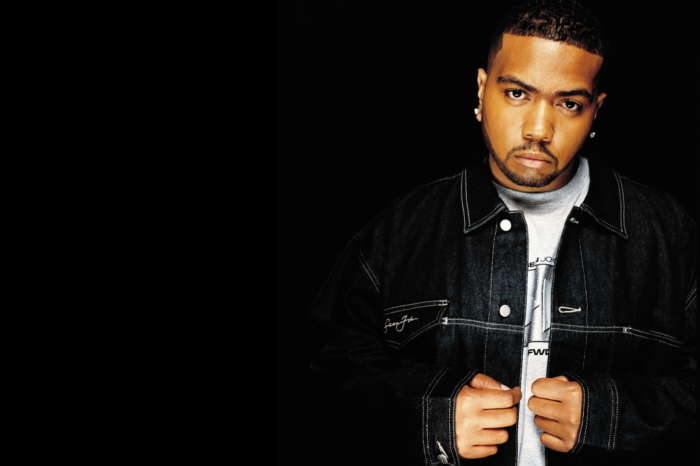