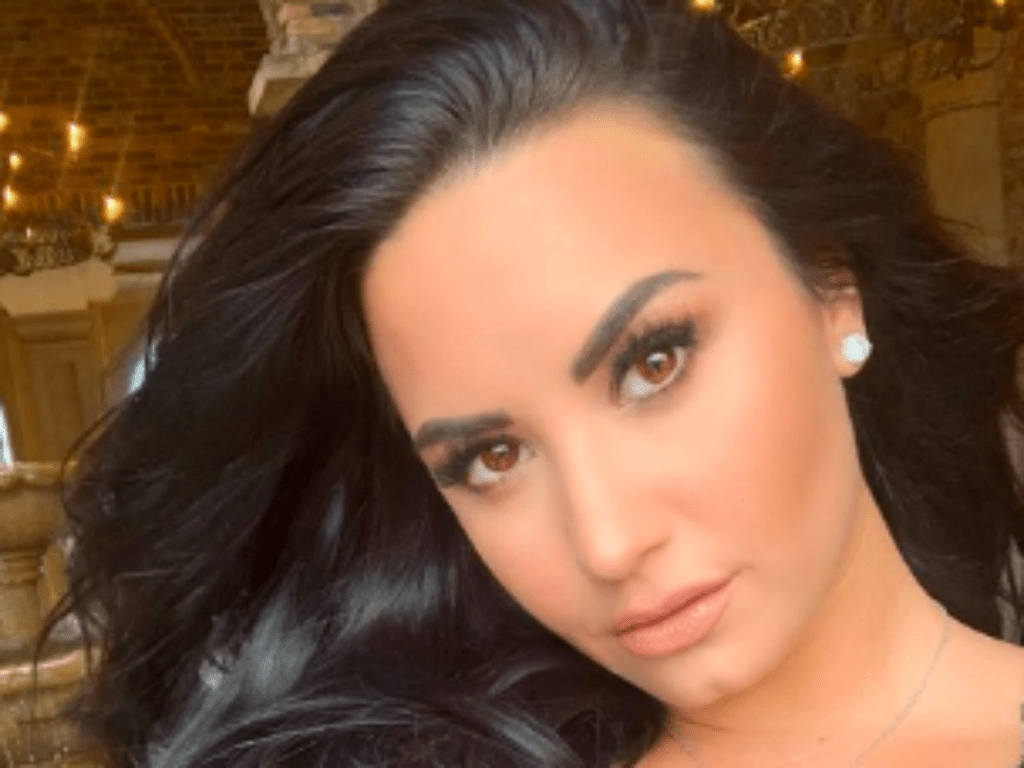 Demi Lovato is the latest celebrity to be hacked. The singer’s Snapchat was broken into with the hacker posting various alleged nude pictures of the talented star.

On Thursday night, Lovato’s Snapchat was hacked. Fans of the singer took to Twitter to let Snapchat know something was up with Lovato’s account. A strange SnapStory uploaded to Lovato’s Snapchat teased alleged nude photos of the brunette beauty if users signed up for Discord server.

According to The Inquisitr, once a user signed up then they got to see photos of Lovato in the buff. However, the website reported it was never confirmed the woman in the pictures was Lovato.

“Join this discord server for my nudes,” read the initial message on Lovato’s Snapchat.

demi nearly died of an overdose just a year ago and has been mocked and brought down by the gp since. now her nudes leaked and y’all are laughing and sharing. ik she’s said stupid stuff in the past but give the girl a break… #DemiLovato pic.twitter.com/JwFuKFQ59M

The ‘Sorry Not Sorry’ singer’s team has regained control of the account. All of the scandalous photos have been taken down.

Fans of Lovato rushed to her defense on Twitter and are furious she is having to endure yet another tough situation.

“it’s never ok to leak ANYONE’S nudes, but demi lovato has been open with the world about her mental struggles so why the f&%k would u do that to her? that’s so damaging. like what in YOUR sick brain tells u to hack her snapchat and post that? so not cool, u should be ashamed,” said Arella

“Brb, reporting everyone posting Demi Lovato’s nudes because f*$k you, you don’t have the right to see her private photos just because she’s famous,” wrote Saylor Moon

I am an American singer. I was raised Christian and have Jewish ancestors. When I was offered an amazing opportunity to visit the places I’d read about in the Bible growing up, I said yes. There is something absolutely magical about Israel.  I’ve never felt such a sense of spirituality or connection to God…something I’ve been missing for a few years now.  Spirituality is so important to me…to be baptized in the Jordan river – the same place Jesus was baptized – I’ve never felt more renewed in my life. This trip has been so important for my well-being, my heart, and my soul.  I’m grateful for the memories made and the opportunity to be able to fill the God-sized hole in my heart. Thank you for having me, Israel 💗

“respect demi lovato no one deserve to have their private pictures leaked and I don’t care if you don’t like her, this behavior is DISGUSTING so do NOT tweet and share. thank you,” Tweeted Solo Lovato.

Demi Lovato’s Snapchat was hacked with alleged naked photos of her leaked online. Fans of the singer are not happy and are rushing to her defense.

It has been a rough couple of weeks for Lovato, who lost her friend Thomas Trussell III last week to an overdose. She also came under fire for her trip to Israel. Lovato was reportedly paid to be baptized in the Jordan and post content from her trip. 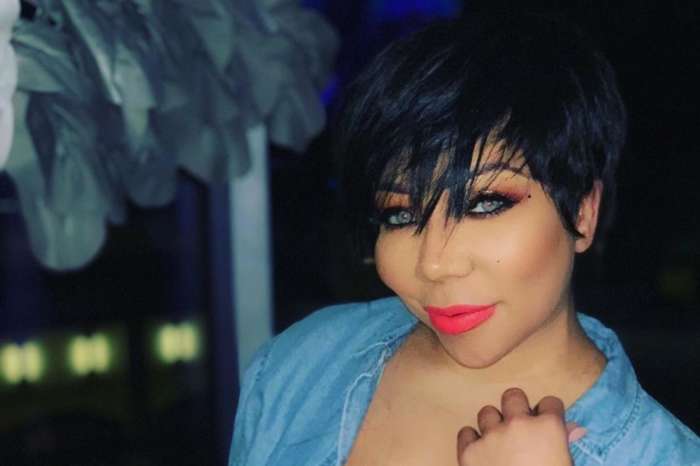