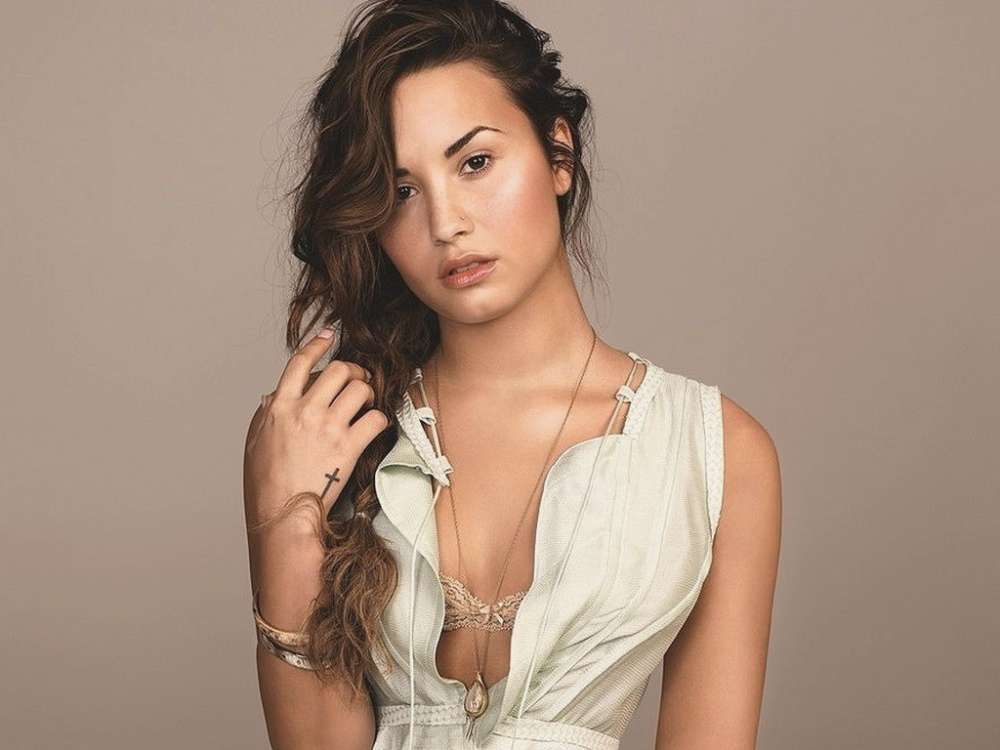 Demi Lovato knows how great it is to be alive following her summertime opiate overdose. Us Weekly reported that the star took to her Instagram Story to explain how grateful she was to be walking the soil. There’s no doubt her comments were partially inspired by the death of the late Mac Miller, who passed away in September.

The 26-year-old said on her Instagram that she was “so grateful for the lessons I’ve learned this year.” On the 31st of December, Demi said she would never take a day in her life for granted ever again, even the bad days.

As it was previously reported, Demi was found unconscious due to a drug overdose at her Hollywood home on the 24th of July. It came just a few days after the release of her song, “Sober,” in which she sang about succumbing to drug addiction.

And for two weeks, Demi stayed in the hospital before finally checking into a treatment center. A source who spoke with Us Weekly in August said that she was “in much more drill sergeant-style” training.

In November, the Disney Channel star finished the final stages of the program. On the 27th of December, a source who spoke with Us Weekly claimed she was working toward a very healthy, sober, and happy lifestyle.

Moreover, Lovato has a new boyfriend named Henry Levin, and she’s apparently “totally” into him. The star apparently met Levin in rehab. The two of them have really bonded in recent months.

Despite the fact she is focused on what the future holds, Demi said she would one day clarify what happened regarding her overdose in July. Lovato said there would be a day where she told the world “exactly what happened” and how it all went down.

Demi urged her fans to “stop making things up” and instead give her time and space to heal. Demi has been more than candid about drug addiction, substance abuse, and mental health issues since her career beginnings.

Lovato said people used to make fun of her when she was in school due to her Disney career. Moreover, her father allegedly struggled with drug abuse as well when he was a much younger man. 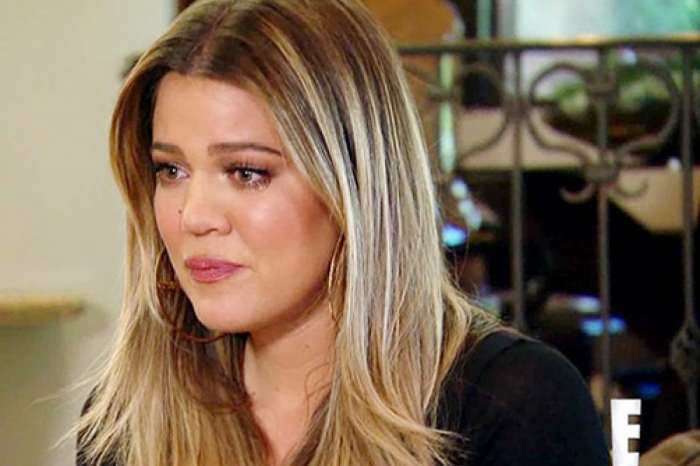