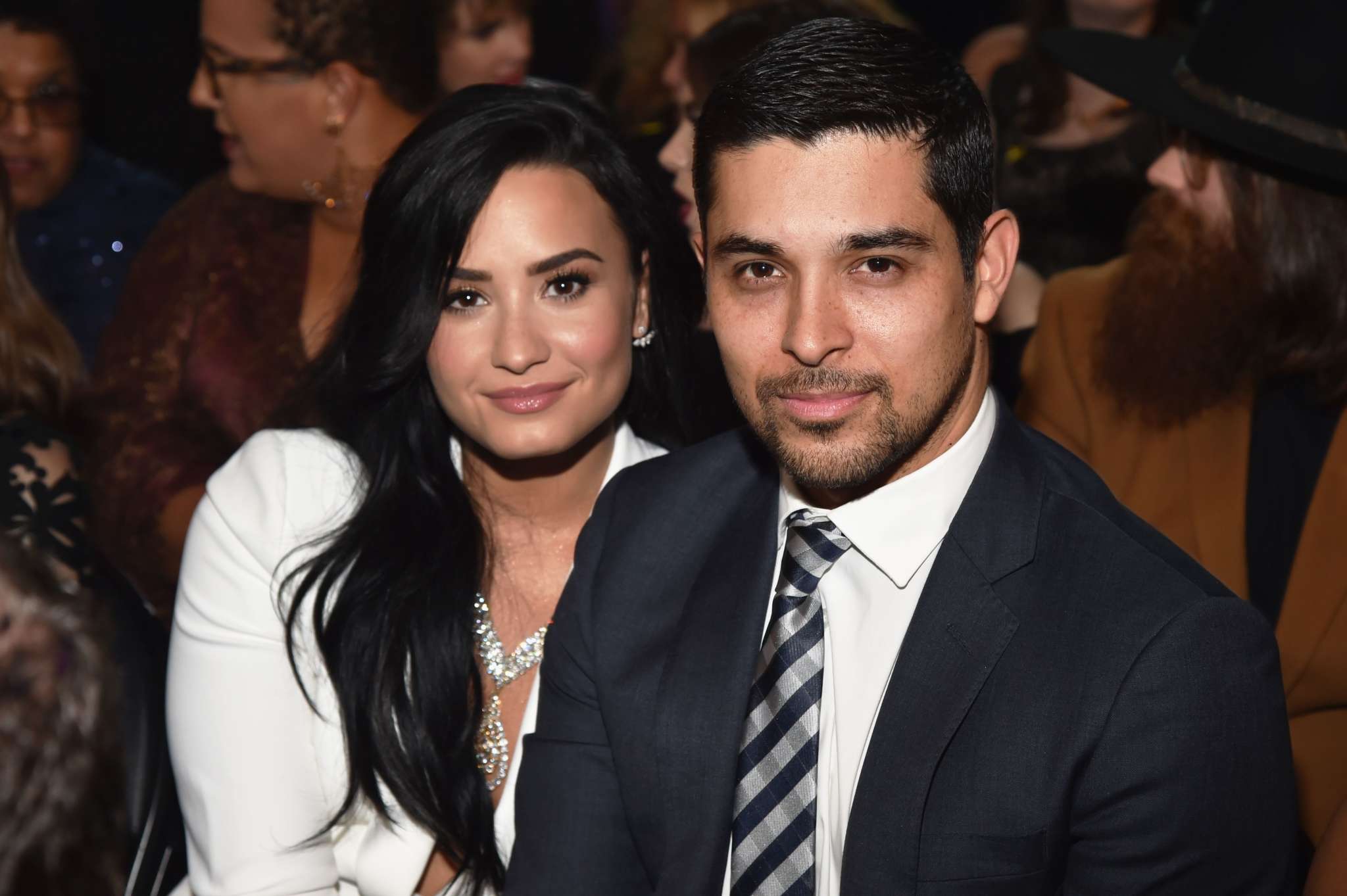 It seems like Demi Lovato just addressed her ex Wilmer Valderrama’s engagement with model Amanda Pacheco. The man popped the big question on New Year’s Day after only 8 months of dating her even though he and Demi were together for six years without taking their relationship to the next level before finally breaking up.

This is all seemingly sprinkled through her new music video for I Love Me during which she also seems to reference the drug overdose that nearly killed her.

The single which is meant to drop at midnight tonight is very uplifting judging by the snippet that TMZ has obtained.

Also based on that snippet, it looks like she is going to be looking back at her past and present and deliver a very empowering message.

One scene shows a bride and groom running past her and Demi puts on a very ‘over this’ facial expression as she looks at them.

Obviously, fans think the scene is meant to reference the fact that her ex of six years proposed to his new girlfriend after only 8 months of dating her.

And as mentioned before, it is not the only reference to her personal life in the clip.

Another scene shows the singer in a street with dancers all around her, while an ambulance can be seen in the shot, parked somewhere close.

Furthermore, a woman is shown getting wheeled into it by paramedics and as the star walks past, she reaches out to touch her.

It’s no secret that something similar happened to her as well when she suffered an overdose back in July of 2018.

It was so bad that she almost lost her life and after spending about a week in the hospital, she went to rehab again.

During her hospitalization, her ex, Wilmer, visited her several times, as proven by pics captured by the paparazzi. 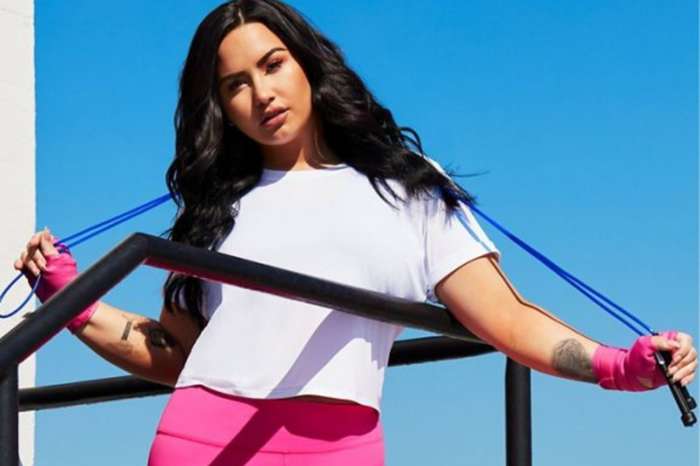 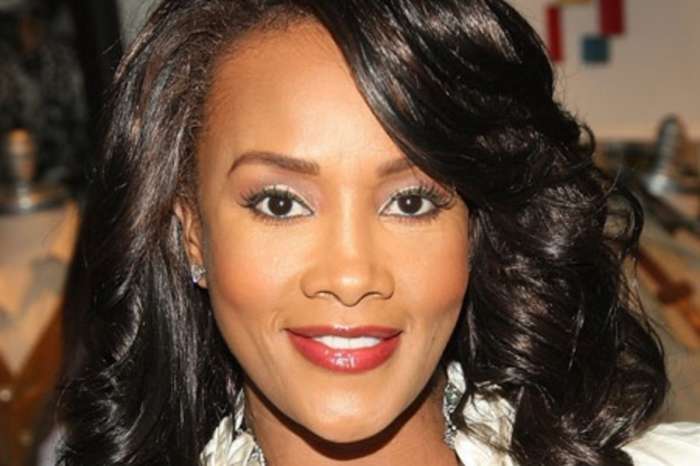