Demi Lovato Reacts To The Reports That She’s Broken Her Sobriety Again! 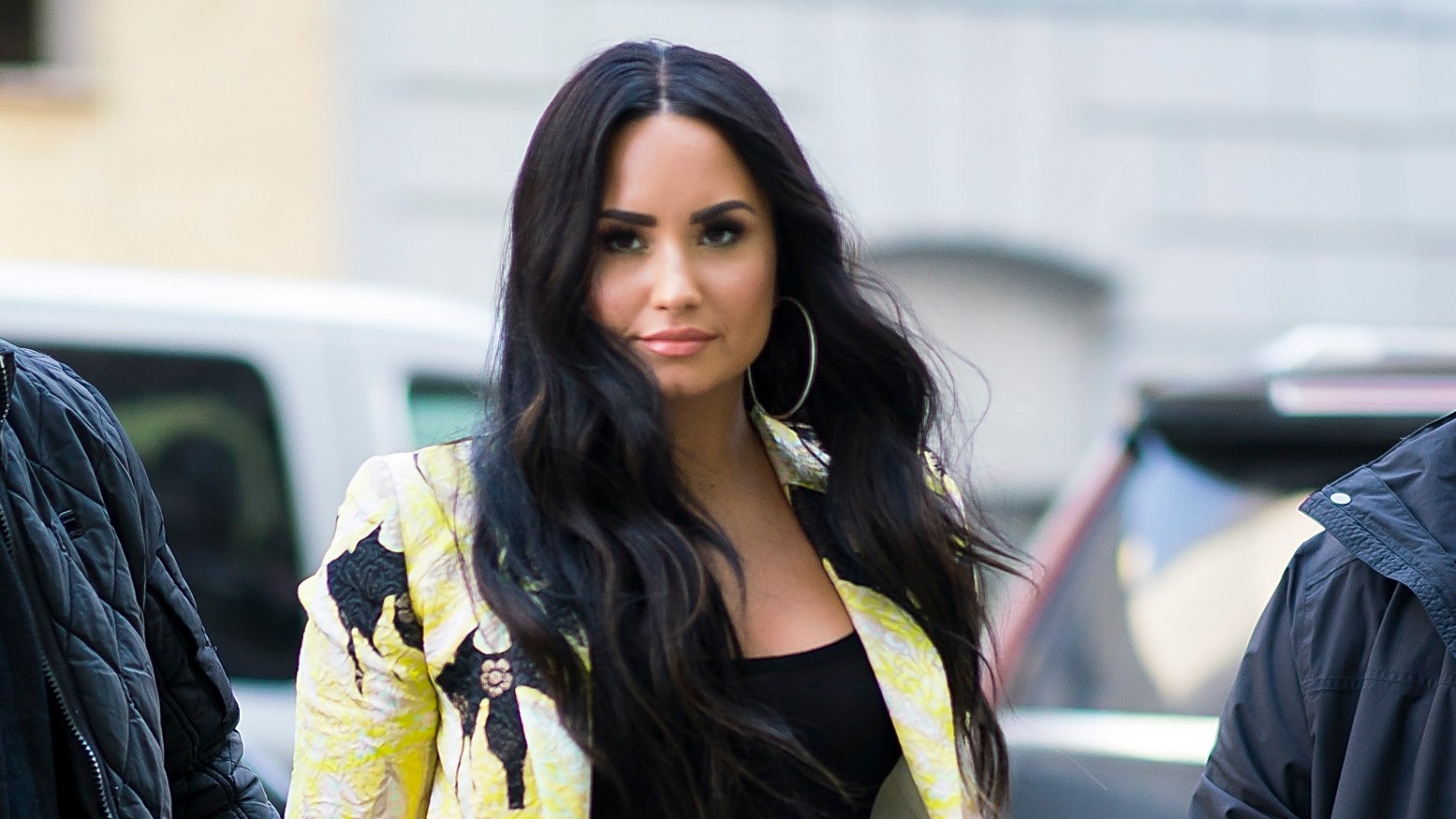 Amid worries that Demi Lovato has broken her sobriety again, the singer made it very clear that was not the case at all! She addressed the rumors that she was smoking weed and ordering margaritas with her boyfriend.

A straight and to the point response to the accusations that she’s ‘selective’ when it comes to her sobriety.

The one to claim this was Perez Hilton on his podcast.

According to him, ‘a friend who has a friend who works at an establishment’ in downtown LA told him that Lovato is currently in a new relationship with Austin G. Wilson.

Allegedly, he was seen ‘ordering alcoholic drinks and drinking them. Specifically, she was drinking margaritas’ at that establishment.

And that was not even all, as Perez also claimed he was told she was also smoking weed at the time.

These claims come almost a year and a half after Demi nearly died after relapsing and overdosing.

In a post from August of last year, she explained to her followers what she was going through, saying that: ‘This illness isn’t something that disappears or even fades with time. It’s something that I must continue to overcome and which haven’t done yet. I want to thank God for keeping me alive. To my fans, I’m forever grateful for all your love and support throughout this past week and beyond.’

She’s been doing really well lately, however, and, one year after the scary incident, she revealed that she has been working on a new album, much to the excitement of her fans.

Speaking of, on the same day she posted about not believing all the rumors, Demi also told fans in another Story that ‘next time you’ll hear from [her, she’ll] be singing!’ 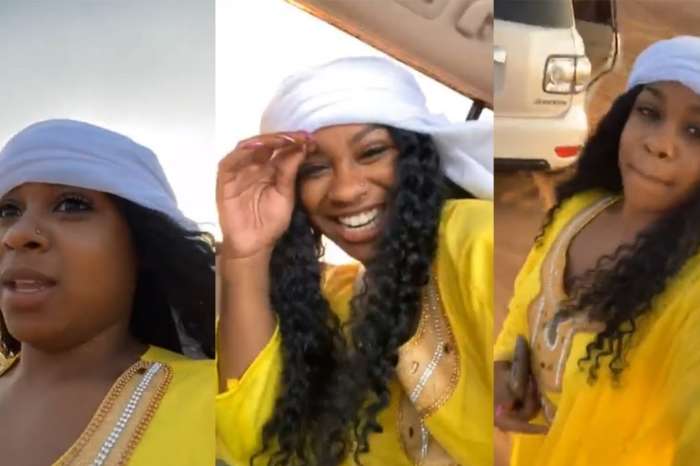