Demi Lovato’s emotional performance at the Grammy Awards was not just like any other! It also marked her stage comeback following the drug overdose that almost took her life.

Furthermore, people had only positive reactions and she’s been getting a lot of praise for it so she feels really good about it!

As you know, she performed her song ‘Anyone’ and now, she feels more confident than ever thanks to the positive response from fans and fellow Hollywood stars.

One source tells HollywoodLife that ‘Demi felt exhilarated after the performance at the Grammys. She was just overcome with emotion when she saw the standing ovation that she received because she felt the audience connected with her which is exactly what she’d hoped for.’

As mentioned before, it had a been a while since she’d performed live, two years to be exact, so the loud applause she received at the end of it meant so much more than otherwise!

And this is just the beginning! As far as the singer is concerned, her great night at the Grammy Awards was more of a warm-up for another gig!

Fans know that Demi is set to sing the national anthem at Super Bowl LIV on February 2 and that is much more pressure on her than the Grammys.

The insider went on to dish that ‘This was the perfect platform to prepare for her upcoming Super Bowl performance. Since it’s been a while since Demi’s performed live, the Grammys gave her a chance to warm up for singing the national anthem on Sunday. Demi plans on crushing it and she’s not taking this opportunity lightly. She’s a huge football fan and she can’t wait to pour her heart out for this once in a lifetime opportunity.’

But after getting so much confidence at the awards show, she is now ready to impress everyone at the Super Bowl! 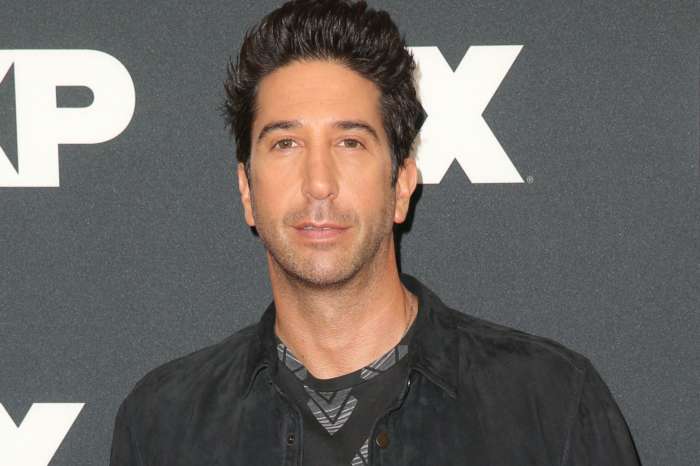