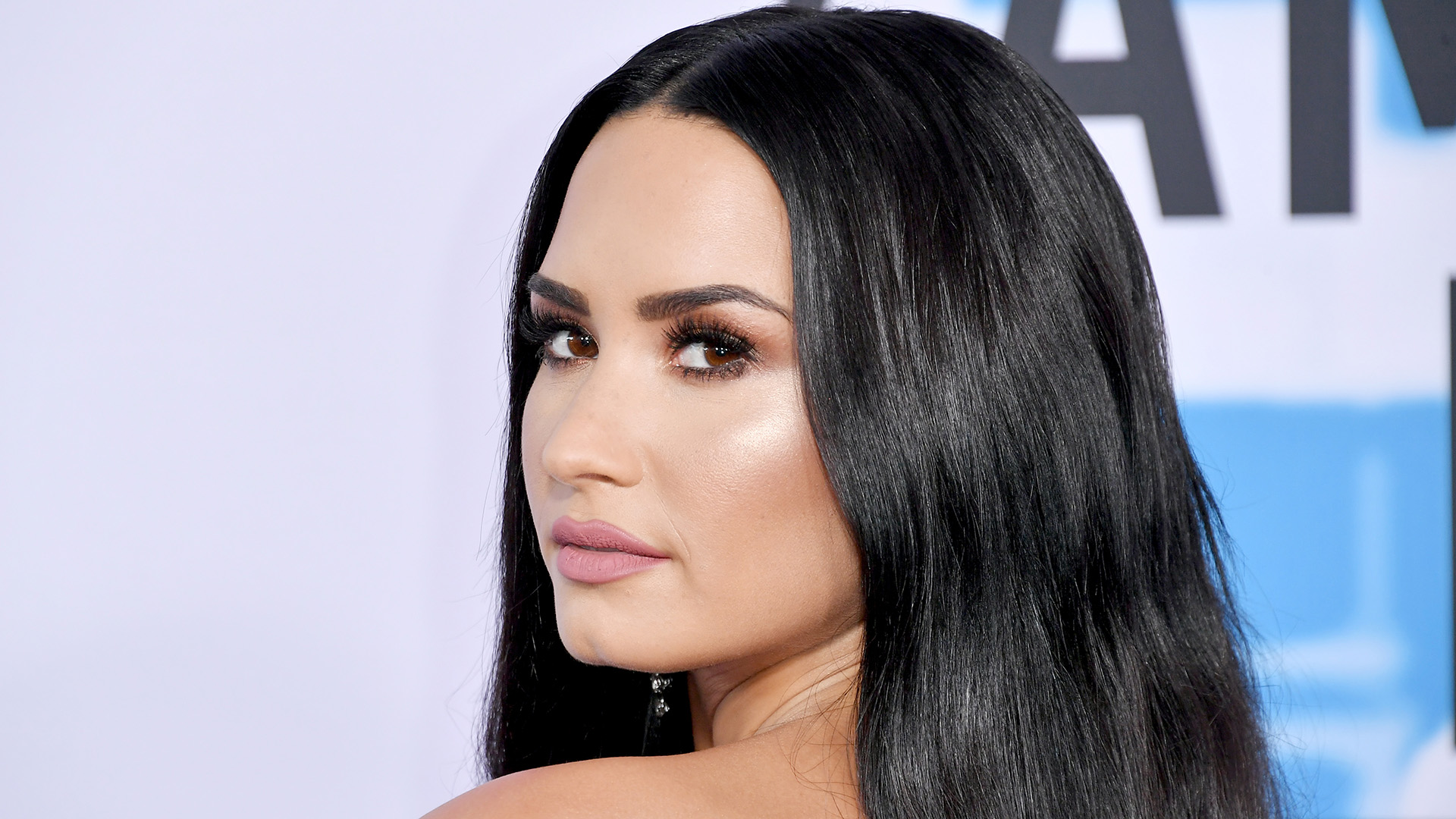 Demi Lovato has been living her best life in Bora Bora but that is not to say she forgot about her career! In fact, after relaxing in the sun, the singer also took a major step towards starting her ‘new [music] journey.’

This weekend, Demi sun-bathed near the magical waters in Bora Bora alongside a few of her friends and could not help but document their outing and share the pics on social media.

The star looked stunning in a leopard print bathing suit comprised of high-waisted bottoms and a tube-top.

‘Just left what’s possibly my favorite place on Earth with my best friends. Bora Bora is a literal heaven on Earth.. I might be posting a lot of pics in the next few days.. I am sorry in advance,’ Demi wrote in the caption. Surely, no one minds!

Just left what’s possibly my favorite place on Earth with my best friends. Bora Bora is literal heaven on Earth.. I may be posting a lot of pics in the next few days.. I’m sorry in advance 😂

As expected, her followers were going crazy over the snaps, and the numbers are proof enough!

The post managed to get more than two million likes in just a couple of hours!

Among the fans, there were also fellow celebs who showed her love and that includes Hailey Baldwin, Ashley Graham and Normani.

They commented things like: ‘Hey hottie!’ and ‘yes Gawdd.’

As mentioned before, she also had some very big news to share with her fans.

On IG, she shared a pic with none other than Scooter Braun, revealing that he is her new manager!

That is definitely a reason to celebrate since he’s pretty much the most successful in his area.

‘GUYS!!!!!!! Dreams came true today for me. I officially have a NEW MANAGER!!! And not just any manager but the one and only @scooterbraun!!!! Could not be happier, inspired and excited to begin this next chapter with you Scooter!!! Thank you for believing in me and being a part of this new journey. Let’s DO THIS!!!!!!’ Demi excitedly wrote. 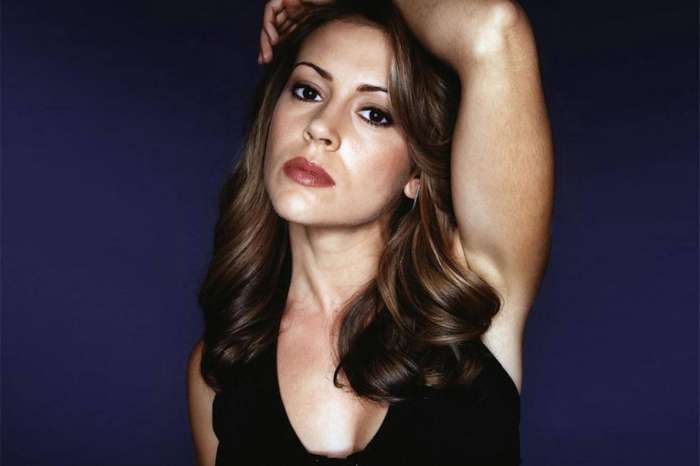