Demi Lovato Knocks Out Boxing Trainer’s Tooth During Training – Check Out The Video! 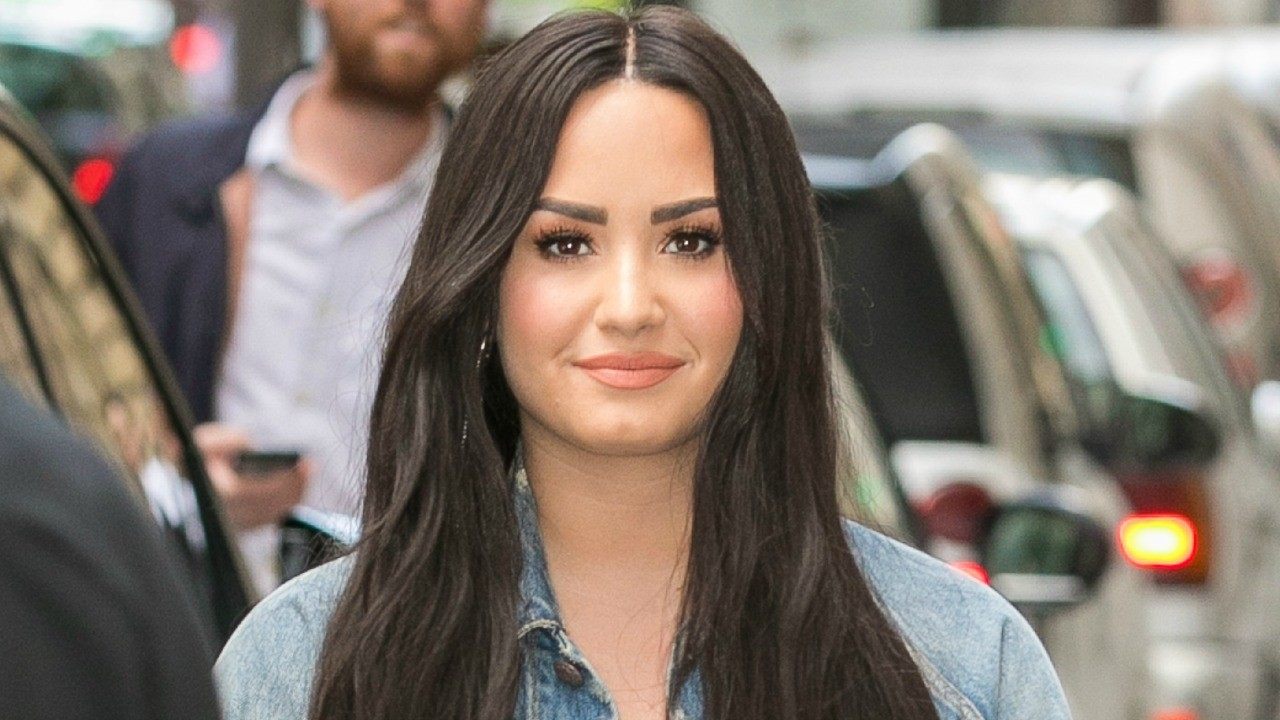 It turns out that Demi Lovato doesn’t know her strength! The singer was boxing when she punched her trainer so hard that one of his teeth was knocked out!

Earlier today, Demi took to social media to share a video that featured her in the gym.

The star was wearing a black T-shirt, leggings and a pair of blue boxing gloves and seemed very happy and healthy following her rehab stint.

But as she was training, something completely unexpected happened – she punched so hard that her trainer, despite wearing a mouth guard, lost a tooth!

Jay Glazer then said: ‘Ring the bell! Demi knocked my tooth out!’ Oh, no!

Demi was surprised herself and apologized while laughing.

In the caption of the shocking, but also funny vid, Lovato wrote: ‘Holy s**t I literally knocked @jayglazer’s tooth out during training this morning – while he was wearing a mouth piece!!!! Hahahahaha sorry (not sorry) Jay!!! 😂😝👊🏼 #unbreakableperformance.’

Holy shit I literally knocked @jayglazer’s tooth out during training this morning – while he was wearing a mouth piece!!!! Hahahahaha sorry (not sorry) Jay!!! 😂😝👊🏼 So coach, when’s my first fight?! 😝 #unbreakableperformance

This comes only one day after one insider close to the celeb updated ET on her health.

They claimed that she continues to be sober and very determined to remain so.

As fans remember, Demi nearly lost her life about eight months ago when she relapsed and suffered a drug overdose.

The same source also told the outlet that in order to remain clean, Demi decided to break ties with all the people from her team that would ‘enable’ her addiction.

Her recovery has not been the smoothest since she returned to the facility for short stints when she felt like she was on the brink of another relapse.

However, the insider stated that Demi has been doing great all on her own for the past month. 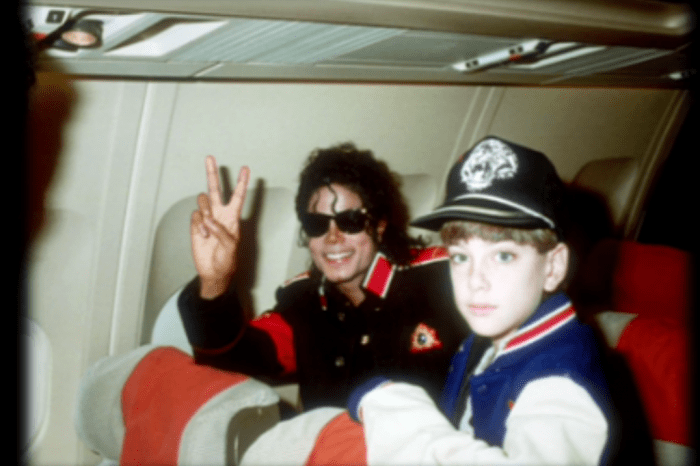