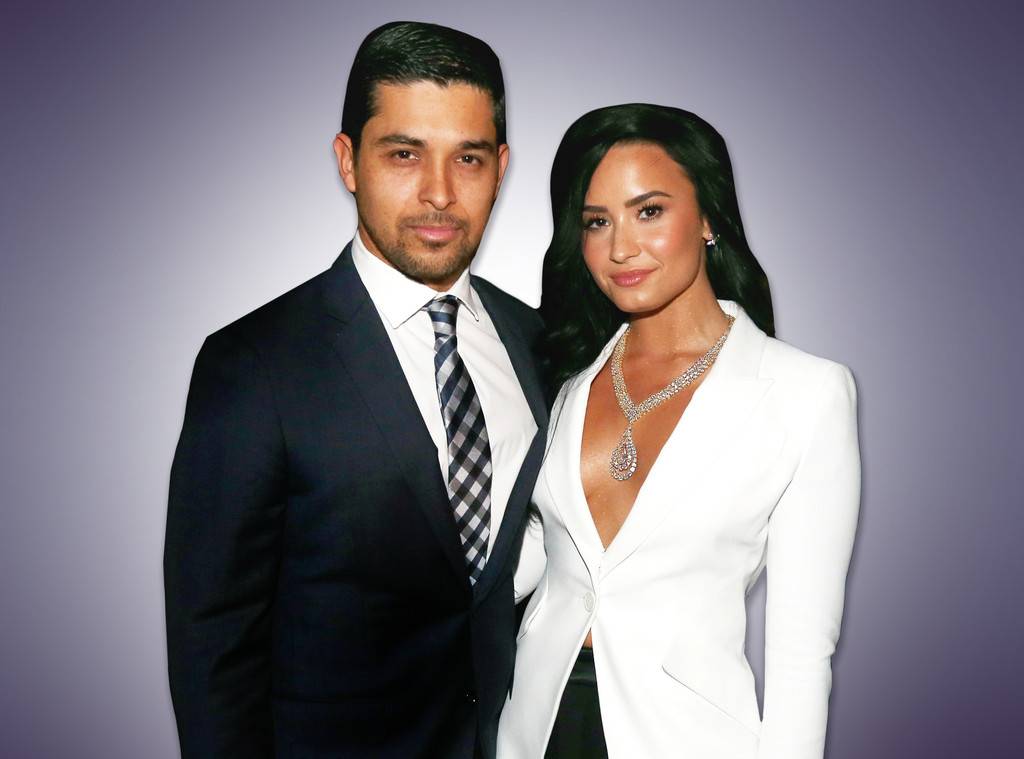 There is an old saying that goes ‘if you love someone(thing) let them(it) go.’ That is exactly what Demi Lovato is doing with her ex-boyfriend and best friend Wilmer Valderrama.

Not only did the pop singer date the actor for multiple years before they split in 2016, but he was also there for her when she nearly died of an overdose in 2018.

Up until his new relationship with Amanda, Valderrama was also Demi’s confidant and one of the few people in her circle that she could trust.

The 26-year-old is feeling extra vulnerable from her fresh break up with model Austin Wilson.

However, a source close to the star says that she’s happy for her ex.

‘She’s happy for Wilmer if he’s happy. She always wants the best for him in life and is glad he has found love. They will always be friends and have a special place in each other’s hearts. But she also realized he wasn’t going to be her life partner and she’s known that for a while. She moved on from that and has been going in a different direction. She wishes him all the best though,’ the insider told E! Online.

Another gossip site reported that the worst thing about the That 70’s Show alum is that she is no longer going to have the platonic part of their friendship once he gets married.

‘Demi loved Wilmer even more as a friend than she did a lover. She is losing her best friend. He essentially helped her grow up and never truly left her side. When Wilmer has girlfriends, the friendship part was acceptable but now that he is a husband everything will change forever.’

Do you think that Demi is really fine with Wilmer’s engagement?