Demi Lovato Hangs With Hannah Brown And Demi Burnett At The Bachelorette Finale – Did She Finally Meet Crush Mike Johnson Too? 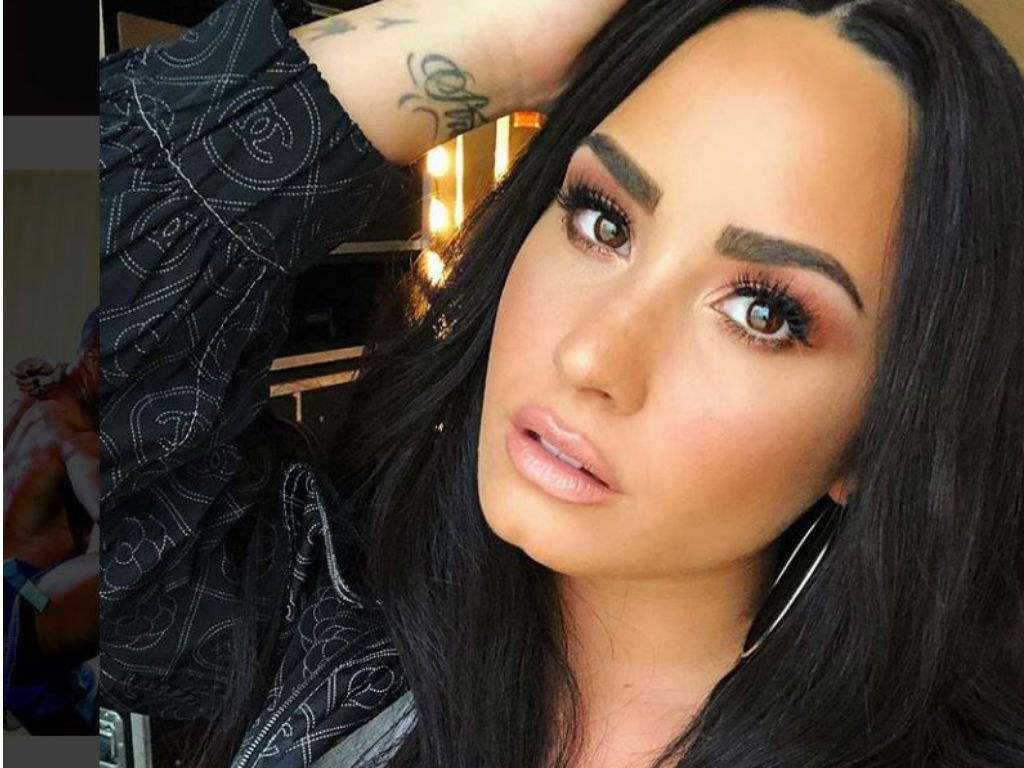 Demi Lovato was front and center at The Bachelorette finale and After The Rose special last night. She was there to support her new pal Hannah Brown.

The singer attended the show with her other new friend Demi Burnett, whose Insgatram hande is Demi Not Lovato. Burnett is also going to be the first-ever contestant on Bachelor In Paradise to have a same-sex relationship. Lovato used social media to share a few posts from the night’s events.

“I interrupt this social media break with this very important and iconic snap shot of WINDMILL cookies with my new favorite person @alabamahannah.. and quess what… Jesus still loves us. Tonight’s the season finale y’ all.. make sure to tune in cause it’s gonna get crazy!!” the former Disney star captioned an Instagram photo of her and Brown eating windmill cookies.

Lovato was seated upfront while Brown detailed her post The Bachelorette ventures, which include a broken engagement and future date with runner up, Tyler Cameron. The singer has shown her support at various times throughout the season for Brown, especially on Instagram stories. Despite admitting this was the first year she ever watched the ABC reality TV show, Lovato is now a fan.

Brown and Burnett are not the only two people from Bachelor family that have caught the attention of the ‘Sorry Not Sorry’ singer. Lovato has been open about her crush on The Bachelorette contestant, Mike Johnson. The two have been openly flirting on social media but so far have not met.

Sadly, Johnson was not at the After The Rose special, so Lovato did not get to meet her crush.

“That was a missed opportunity for us with not having Mike there. I think Demi Lovato was sort of an 18th-hour thing, but still, we should’ve had Mike there,” Rob Mills, the senior VP of reality and alternative programming at ABC told E! News.

I interrupt this social media break with this very important and iconic snap shot of WINDMILL cookies with my new favorite person @alabamahannah.. and quess what… Jesus still loves us. 🤷🏻‍♀️😝 Tonight’s the season finale y’all.. make sure to tune in cause it’s gonna get crazy!! @bacheloretteabc 🌹🌹🌹

Demi Lovato may not have met Mike Johnson at The Bachelorette finale, but that does not mean it can’t happen in the future. He could slide into her DM’s like BIP alum Wells Adams did with his now fiancé Sarah Hyland.

The singer could also ask her new pal Hannah Brown to hook her up with an introduction. Regardless of how Johnson feels about Brown, pretty sure he would take her call if it means a meet and greet with Lovato.

Hopefully, the super cute match up of Johnson and Lovato will happen soon. Bachelor Nation is patiently waiting for these two to become a couple! 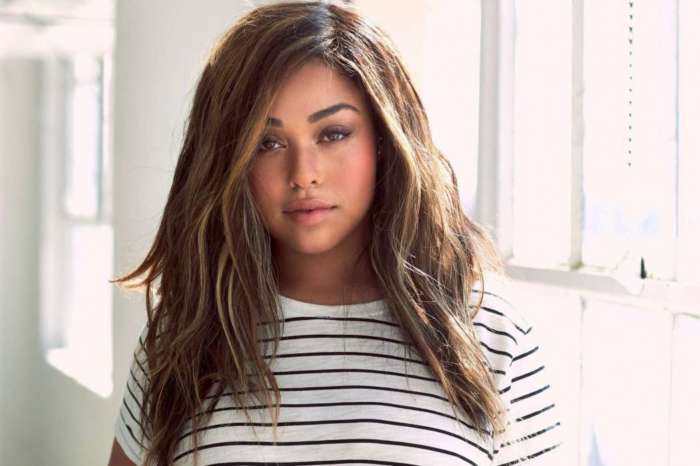