Demi Lovato Had Zero Plans To Date Henri Levy – Their Bond Took Her By Surprise And Couldn’t Help Falling For Him! 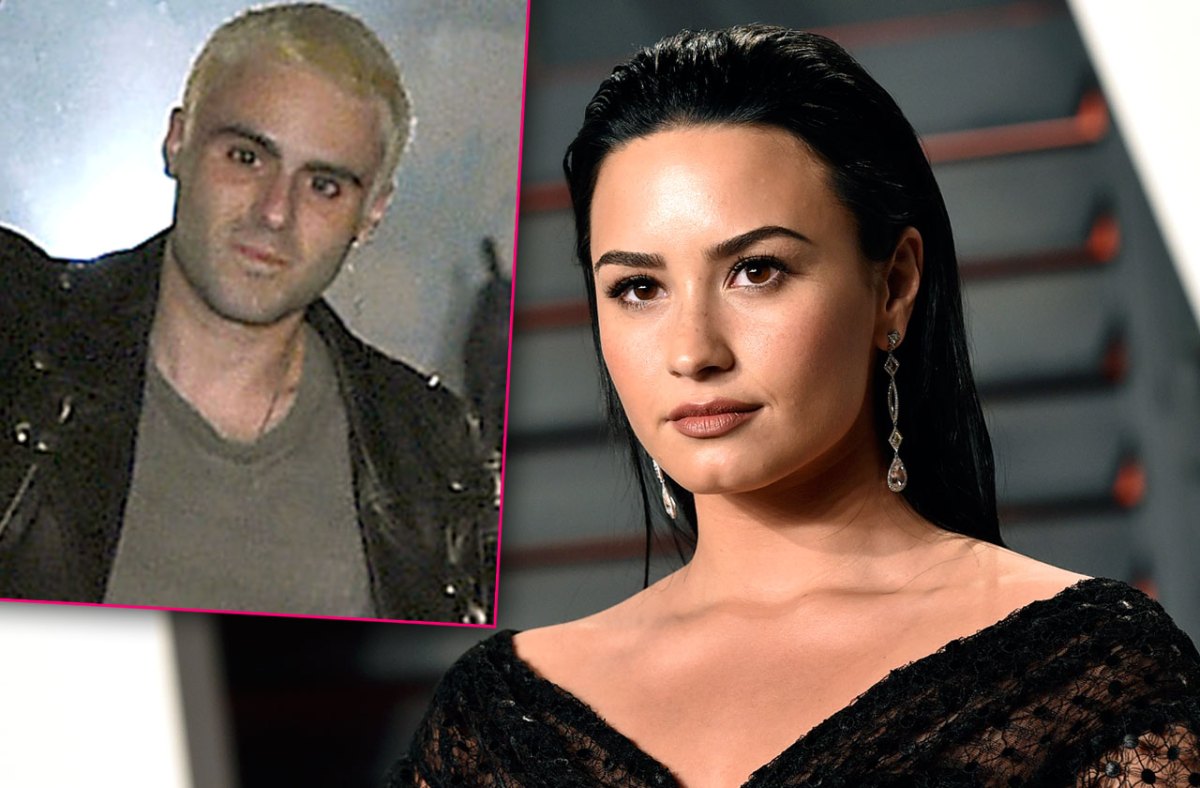 Demi Lovato and her new man, Henri Levy seem to be moving quite fast in their relationship but according to a new insider report, the singer was hit like a ton of bricks by her feelings for the guy since she was not even planning on searching for love. Apparently, she had absolutely zero plans to get romantically involved with him, but then she changed her mind! Here’s why!

Immediately after she left rehab, Demi was spotted in the company of her new boyfriend, taking her fans by surprise that the star was dating so soon after her overdose and treatment.

But as one source tells HollywoodLife, Demi herself was shocked to realize her feelings as well!

‘Demi and Henri didn’t intend to become romantically involved. When they first started hanging out, Demi thought it would be just as friends. There is such a strong bond between them, though, that there was just no way they could keep things platonic,’ the insider explained to the outlet.

What allegedly brought them together in the first place was that both of them have dealt with addiction issues so they can relate to one another very well.

The pair made their relationship Instagram official a couple of days ago when they shared with the world a cute clip of them locking lips.

‘Demi didn’t plan for things to work out this way — she wasn’t actively looking for a boyfriend. But sometimes things just happen, and it’s too special between her and Henri to ignore. Both of them vowed to take it slow with the relationship, but things are already moving very quickly,’ the source went on to claim.

Do you think they are going to last? Also, is it a good idea for Demi to jump into a relationship so soon after her health crisis? 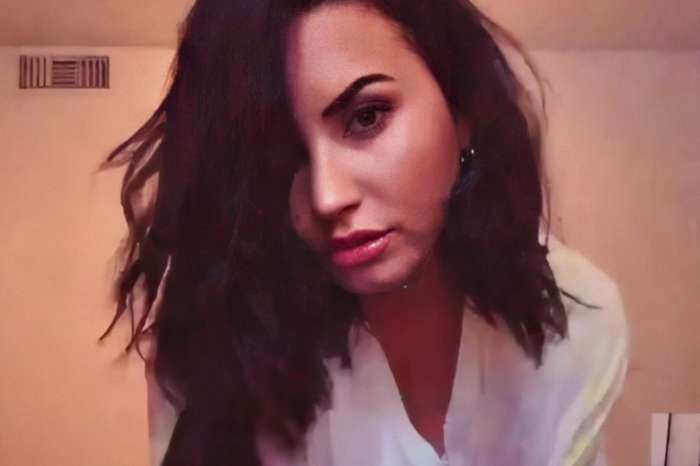 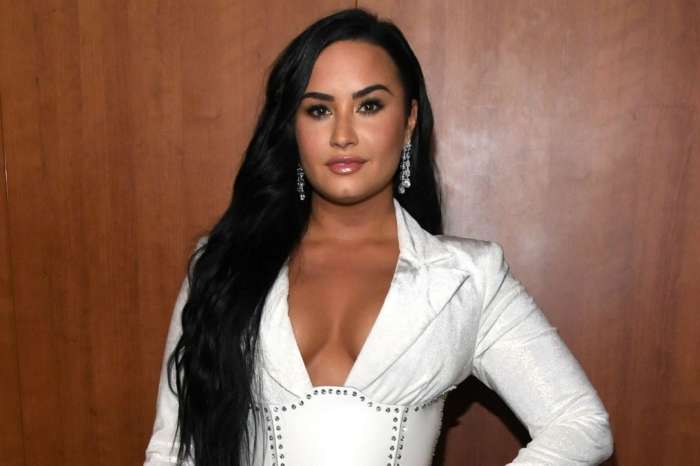 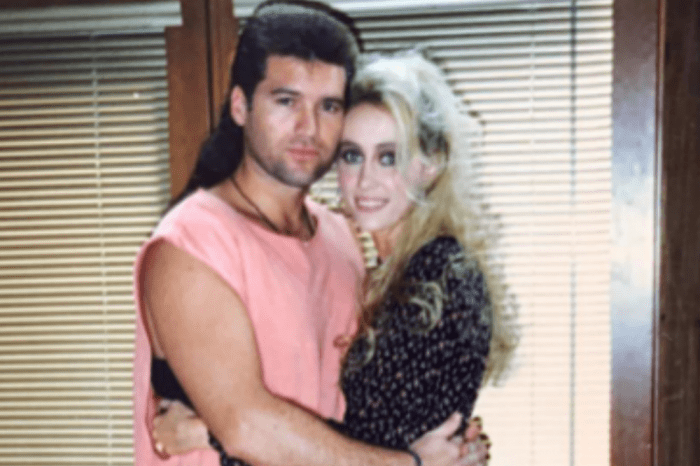 Miley Cyrus' Parents Were Married In Their Living Room

She has love addiction issues that she probably hasn’t addressed. Sadly too many people don’t know that’s a legitimate issue but it is. Seeing as she’s fresh out of rehab and jumped into something new (intentional or not) I don’t think it will last and I hope she manages to get out of it without getting hurt. Or relapsing. From my understanding he is “sober” on methadone or suboxone, which can either be a tool for recovery or something else to abuse. He just doesn’t sit right with me but I love and wish her the best.