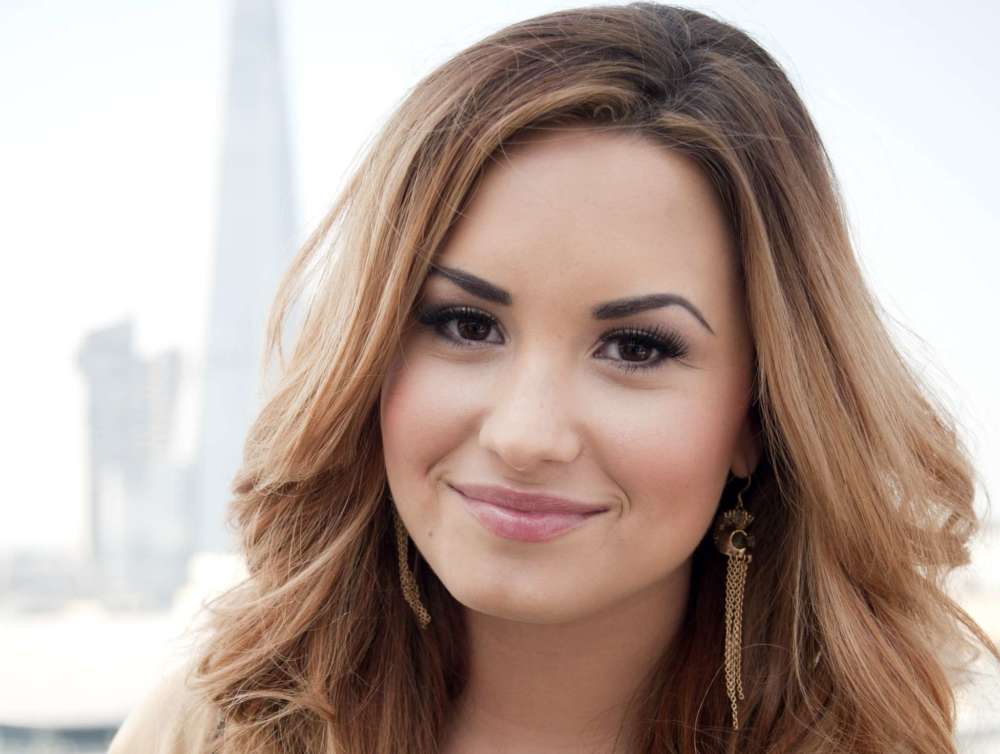 Variety picked up on a conversation between a source and People Magazine this week in which the insider explained the real reason why Demi and Max Ehrich called off their engagement. These days, Max has been posting on his Instagram Stories and seemingly trying to get back into Demi’s good graces.

However, Lovato seems to be completely over him because she hasn’t responded to anything he has said and done yet. An insider who spoke with the outlet claimed Demi recently discovered Max’s intentions weren’t as genuine as she once thought.

Reportedly, Max wanted to get close to Demi because of her celebrity status, which would obviously get his name in the headlines and help his career. While it wasn’t an easy decision to break it off with him, Demi was left with no other choice.

As most know, Demi and Max were spending a lot of time in quarantine lockdown. The insider shared that they were together for practically 24 hours a day nearly every day for months. They were living in their own little world and “everything was just fun.”

So so so excited for you to see what I’m working on with @talkspace 👀💗😝 it’s something that’s extremely close to my heart… I encourage all of you to take care of your mental health as it's so important to be in tune and check in on yourself! Talkspace makes it super easy to connect with a licensed therapist right from your phone 💗 I'm so proud to announce that they are offering $120 off your first month of online therapy when you use code DEMI120 and visit talkspace.com/demi

However, the source went on to say that Max simply got wrapped up in the Hollywood world. The feeling of their need to dissolve the relationship intensified for Demi when fans picked up on comments from Max in which he demanded Selena Gomez and Ariana Grande to marry him.

At the time, Lovato came out to say the comments were fake, however, she later came to believe that Max was just trying to use her persona and her status to help his own career and further his life.

Even though they’ve called everything off, the source shared that Demi is doing alright now. She’s happy to have moved on from Max and is looking forward to the future. Previously, it was reported that Demi’s family was thrilled to see they were breaking up because they always thought of him as being a bit crazy.