Demi Lovato And Mod Sun Caught Hanging Out After Her Split – Insider Reveals Their Status! 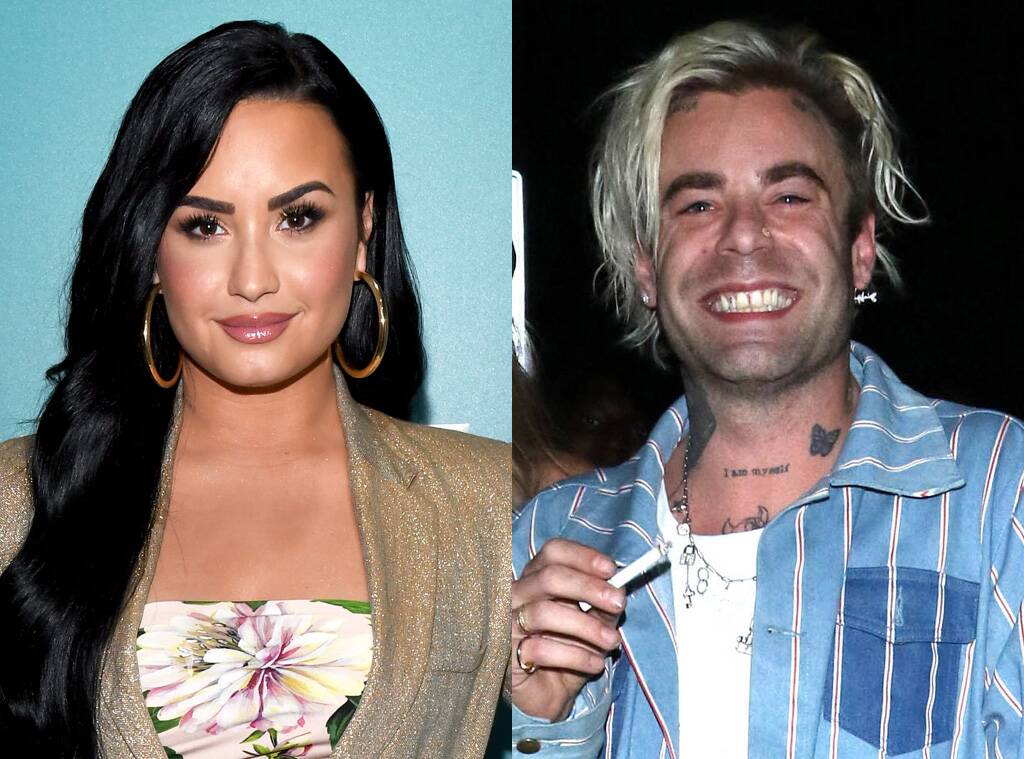 In the aftermath of her split from Max Ehrich, Demi Lovato was caught spending some time with none other than Mod Sun! The two were apparently just enjoying a car ride together which led to some dating speculations!

However, one source tells E! News what the actual story behind those pics really is!

The snaps of the singer with Mod Sun appeared only a day after her ex fiancé, Max Ehrich was also seen in the company of American Idol alum Sonika Vaid.

As a result, some fans thought it was just her way of proving Max that she can play the same game as well!

Max Ehrich was seen with his arm casually around Sonika during their outing together yesterday.

This came no more than three weeks after the separation from Demi and some people on social media were quick to slam him for seemingly moving on from her so fast!

But then, earlier today, pics of Demi with Mod in an SUV, just casually driving around L.A. surfaced.

You might know that the man was previously romantically linked to Bella Thorne.

Aside from taking a joy ride around the city, Mod and Demi were also spotted at an In-N-Out Burger place, where they grabbed a quick bite together.

Regardless of what people may be suspecting seeing the pics, one insider now tells E! News that the two are definitely nothing more than just friends.

‘She has been trying to surround herself with good company to occupy her time and keep her mind off of the Max drama. She isn’t looking to date now and is still healing,’ the source dished.

They went on to state hat the singer and the rapper have known one another for quite some time and are just hanging out.

Demi is apparently in no hurry to start anything serious again and is only enjoying her time with pals while healing from this heartbreak.