Demi Lovato And Mike Johnson: The Bachelorette Contestant Reacts To The Singer’s Crush On Him – Would He Date Her? 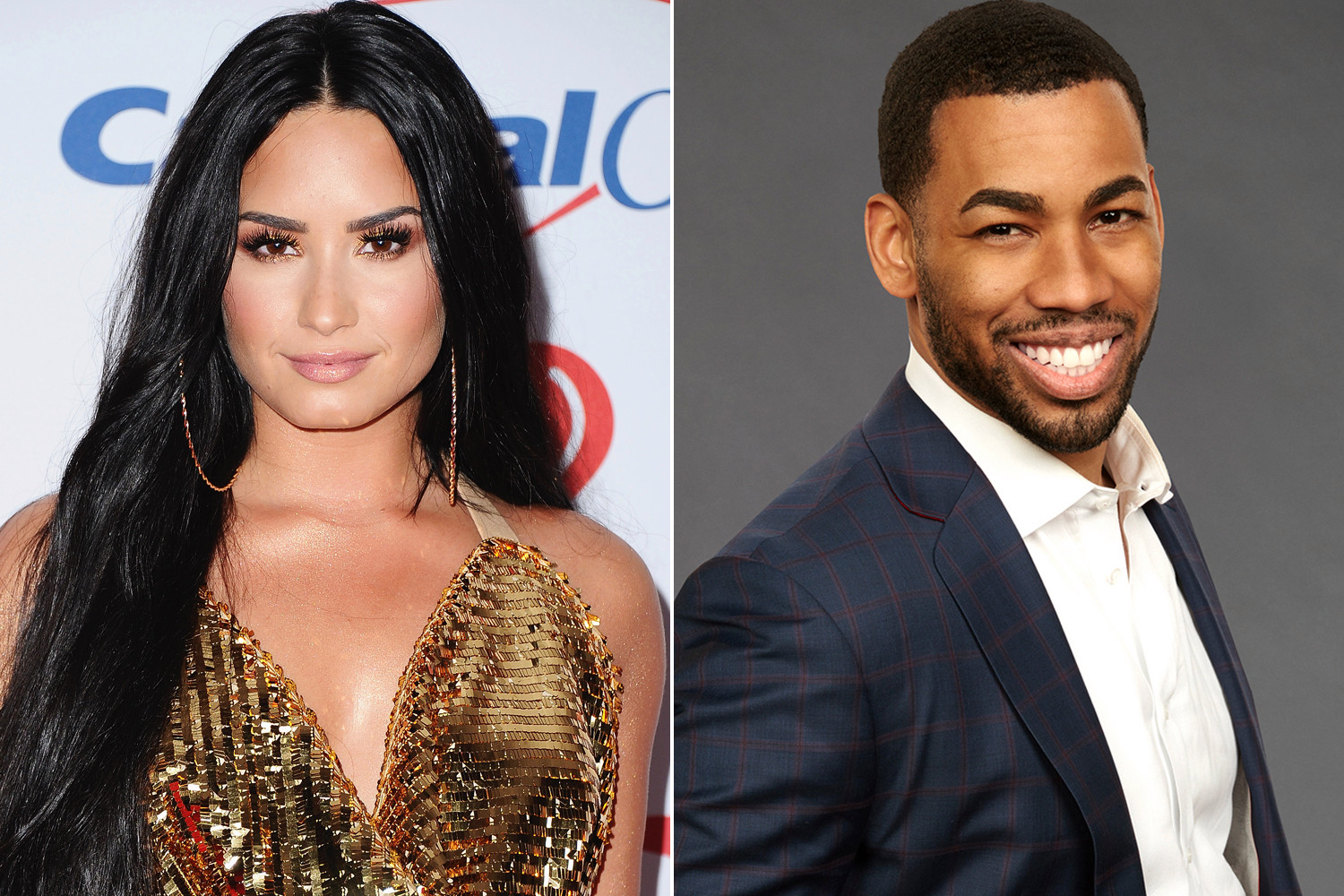 The singer knows what she wants and is not afraid to tell the world! That being said, does the object of her affections like her back?

As fans may know, Demi Lovato declared on social media that she has a huge crush on The Bachelorette’s Mike Johnson and now, he reveals if he would date the star.

While chatting with HollywoodLife, the reality TV star was asked about Demi who previously admitted that he was her favorite while live Instagramming an episode of The Bachelorette.

Hearing this, Mike made it very clear that he was interested!

‘Hell yeah I would go on a date with Demi Lovato! She is freaking sexy as can be. I don’t know her personality, so I would have to get to know her, but I would entertain a conversation…’

That is really good news! Fans have been shipping them and they like each other – it is time to meet and get to known one another!

At the same time, since Mike was a fan-favorite on Hannah Brown’s season, people have been pushing for him to be chosen as the next Bachelor even since he was sent home.

When asked about that, he replied: ‘I am grateful that fans want me to be the Bachelor, but I honestly do not think about it much. I really really do not! If I do end up having conversations with people about it, I would truly want to make sure that we are all on the same page. I would be the first veteran that would be the Bachelor and I would want to make sure that the ladies are there for the right reasons.’ 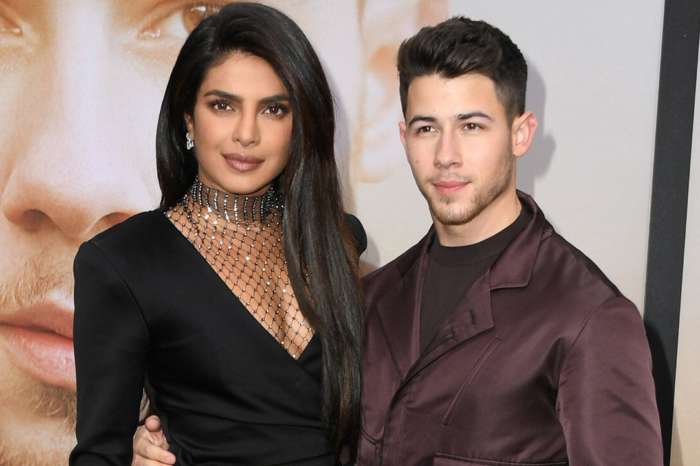