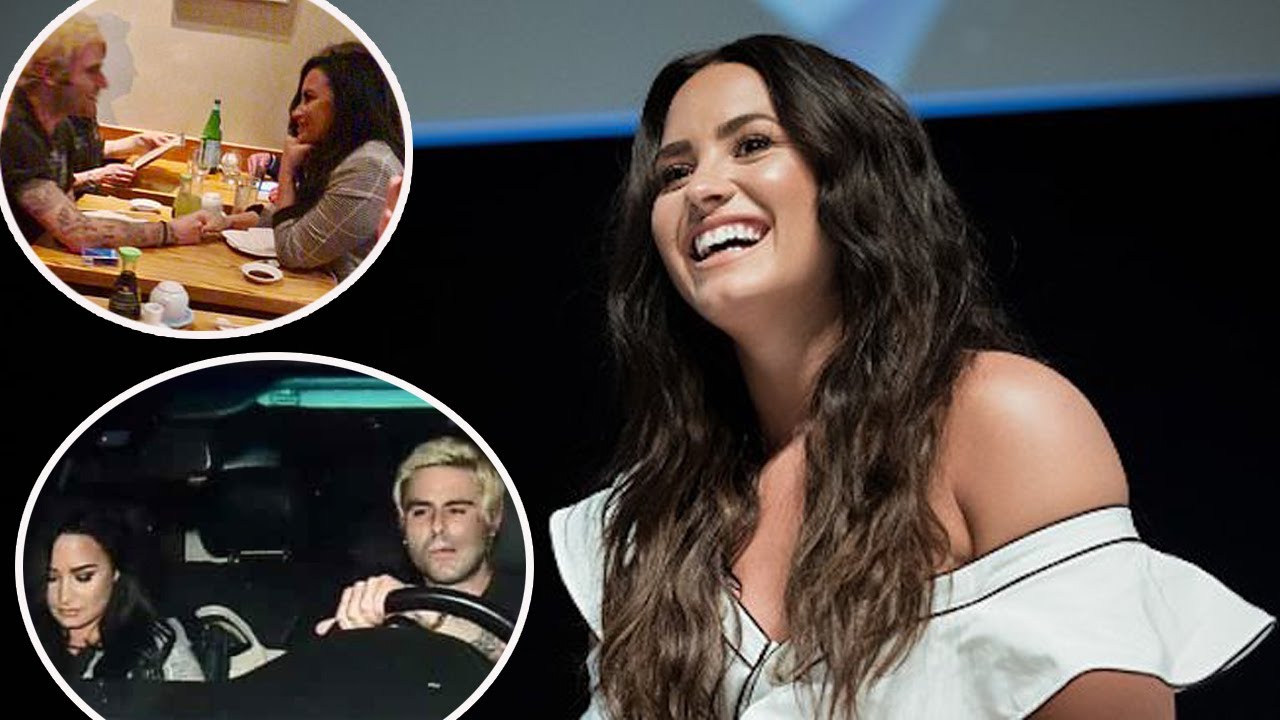 Demi Lovato has been rumored to be romantically involved with Henri Levy, and now, they are Instagram official! The man took to his social media platform of choice to share a video of the two of them locking lips, and it is safe to say that they looked very in love with one another.

The singer’s new beau was not scared to pack the PDA as he took to his Insta story to post footage of him and Demi kissing.

The video starts with Demi smiling and looking into the camera while on, what seems to be a plane.

That is when she leans over to Henri who was sitting on the seat beside her, with her lips puckered up, obviously asking for a smooch.

The man does not waste any time before complying with her request, kissing the singer and therefore confirming what many were already guessing – that they are romantically involved.

Ever since Demi completed her rehab stint, she and Henri have been seen out and about, even on what appeared to be dinner dates.

That being said, even though some reports insisted that he was nothing more than Demi’s ‘sober companion,’ fans were able to tell that she and the designer were more than just pals.

Other insider reports shared not too long ago that Demi had been falling for Henri because he makes her feel ‘safe’ and also does not judge her because of her past.

They were caught together by the paparazzi earlier this month, holding hands and even kissing after a delicious dinner at a Malibu restaurant on December 8.

One insider told Us Weekly that they got close gradually since the two relate to one another and Demi had been ‘looking for sober, like-minded friends.’ 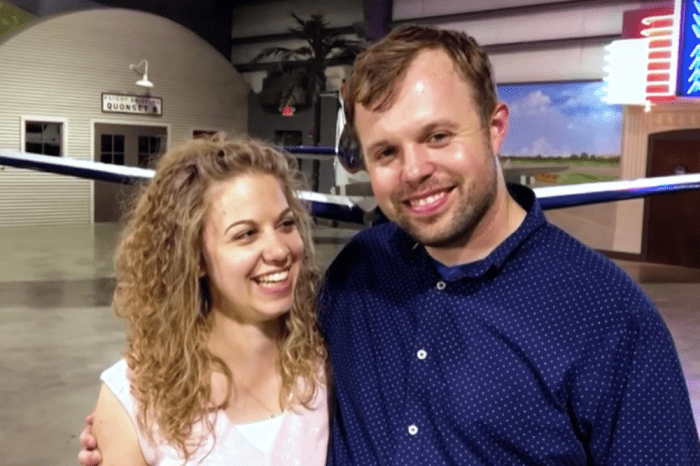