The Bachelor in Paradise stars were seen together again last night at the Maxim Magazine Halloween party. DeMario Jackson and Corinne Olympios seemed to have a lot of fun in each other’s company, despite the huge scandal they had last summer, and the two even took to social media to share the same pic from the Halloween event.

DeMario wore a biker costume, complete with a bandana and leather vest, while Corinne rocked a sexy bot costume, that was apparently inspired by the Austin Powers movies.

‘This fembot captured me tonight! ?’ Jackson captioned the same pic on his own platform.

After being part of a huge scandal that led to the reality TV show’s shutdown last summer, rumors have been going around that they are now dating!

They were even photographed by the paparazzi holding hands at Disneyland, but Corinne claimed they are nothing more than friends.

‘DeMario and I are close friends. We’re not dating. We were hanging out with a group at Disneyland, and I’ve no problem holding hands with any of my friends. Since things with Bachelor in Paradise wound down, DeMario and I talk almost every day. We both know neither of us made the complaint that started everything, so why would we not be friends? We have been able to move forward, and he is like a brother to me,’ she stated.

What do you think about the reality TV stars’ Halloween costumes? Do you believe they are secretly dating? 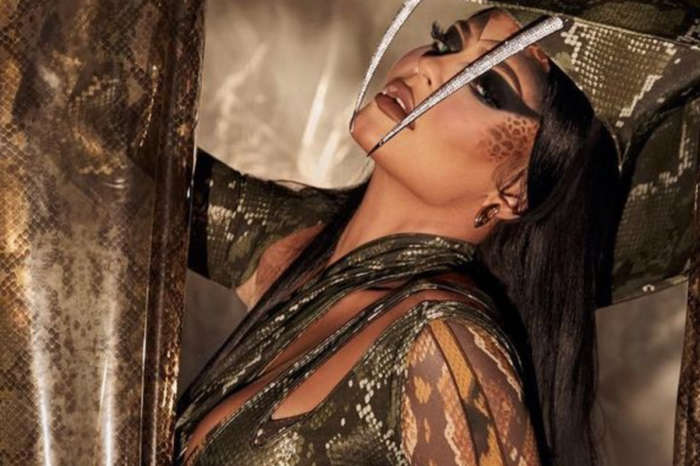