DeMario Jackson And Corinne Olympios Are Just Friends Despite Their Kiss

Contrary to recent reports, Corinne and DeMario are not an item even though they were spotted kissing during a night out in Los Angeles recently. Sources said to Us Weekly the pair is merely keeping it cordial and friendly.

According to the insider, “they are just pals and want to hang out and talk about all of the things that happened. It was a traumatic experience for the both of them, and they just want to let bygones be bygones.”

It’s nothing romantic; hold the phone!

Jackson, 30, and Olympios, who is 24, looked like they were good old friends when she jumped into his arms to kiss him on the cheek at the Nightingale Plaza on Wednesday night.

I'm overwhelmed with all the love and support that's pouring in! Wow. It's extremely humbling when complete strangers, who were quick to judge me, are now reaching out and showing love and compassion for not only myself, but my family. The world needs more of that. Shout out to @bacheloretteabc and @chrisbharrison for giving me the opportunity to share my side. I love you Mommy!!! Sorry for the tears. #BIP4 #BachelorInParadise #RoseBoys #IWasExplainingOccularFacts #ImAnUglyCrier #IFinallyFoundASuit #ChrisStoleMyTie #ILoveMyMom #MyPopIsMyHero #ILoveMyCastmates #ILoveBachelorNation #ChrisAndIEndedOurBeef #FollowTheWhistle #TYBG #Demo2028 #FamilyFriendsKanyeWest

Their reunion is the first time they’ve been spotted publicly together since the entire BIP fiasco when production was shut down due to allegations of sexual misconduct.

After Warner Brothers conducted their investigation, they came to the conclusion that nothing illegal or harmful had taken place.

Another source claimed, “they went out for dinner with each other’s friends to hang out. There is no feud between the pair.”

As CI readers know, DeMario sat down with Chris Harrison recently to speak no ills of Corinne.

He showed empathy and compassion for her situation.

DeMario wasn’t trying to “sl*t-shame” her as they say; they were merely having fun, and one thing led to another; next thing they know they’re in the pool together fooling around.

Corinne previously said she thinks DeMario did nothing wrong. It was just an unfortunate and very confusing event where nobody knew what was going on. We’re glad things are going great between Olympios and Jackson because for awhile there, we were worried! 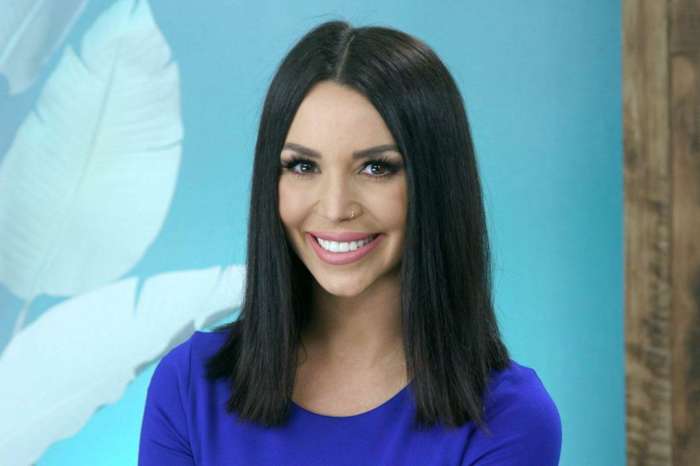