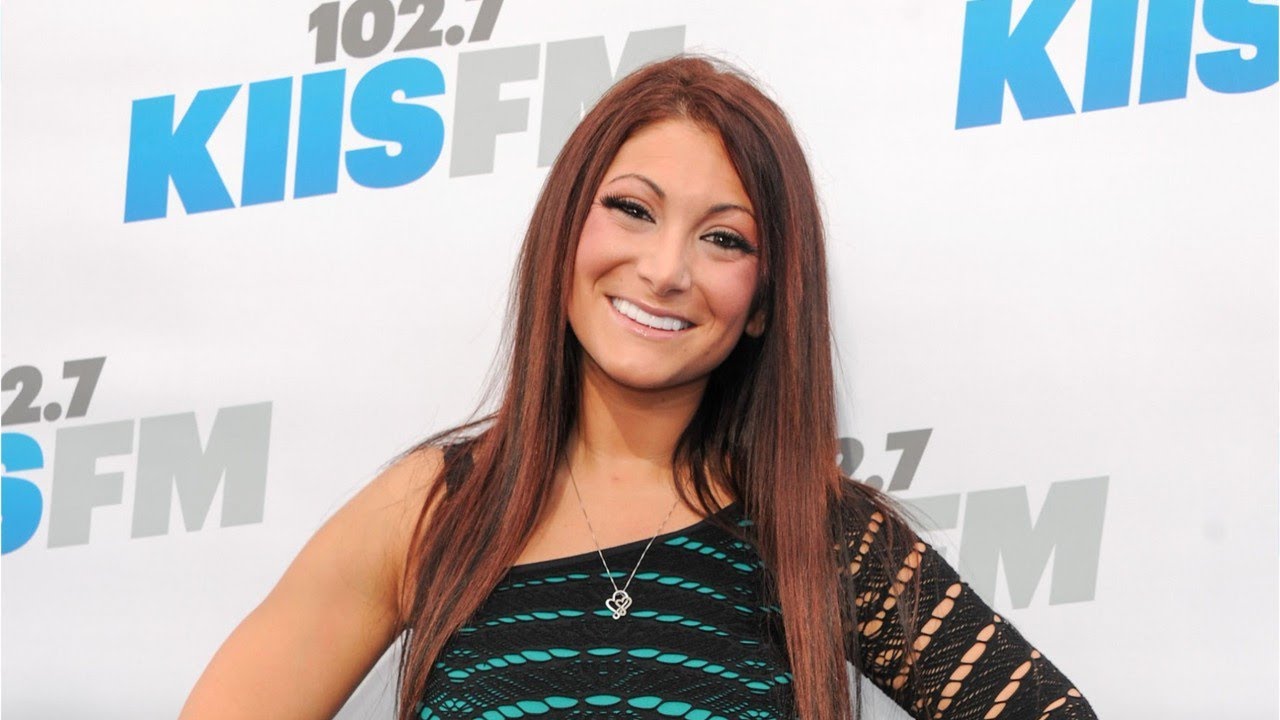 The Jersey Shore star is not trying to make motherhood more glamorous than it actually is! Deena Cortese made it very clear that being a first-time mom is a real ‘struggle!’

As fans know, Deena and her hubby, Christopher Buckner, became the parents of a baby boy at the beginning of this month.

The newborn’s name is Christopher John, and it actually has a very special meaning to the Jersey Shore alum.

The middle name, ‘John’ is her way to pay homage to her father who passed away back in 2016 after battling leukemia.

As for her new life as the mom of a newborn baby, Deena has been keeping her followers updated on social media, and she’s been keeping it real too.

Deena just told everyone that motherhood is definitely ‘harder than I expected’ in a new post.

On the other hand, she also said that ‘Having a baby is like falling in love again. Both with your husband and your child.’

One user commented that ‘after the love, there is a period of distaste for them, husband not child’ due to the extreme lack of sleep as a new parent.

That is when the star got really real about her own personal experience with not getting any sleep or even being able to take much care of herself at all, for that matter.

‘I’m def starting to learn how to function on no sleep. CJ has been getting better at night but it has still been a struggle .. [it has] been almost four weeks, and we are just starting to get into a decent routine. I never understood people telling me while pregnant to get sleep now lol because while pregnant I thought I was not getting good sleep but it is all so worth it,’ she responded to the fan. 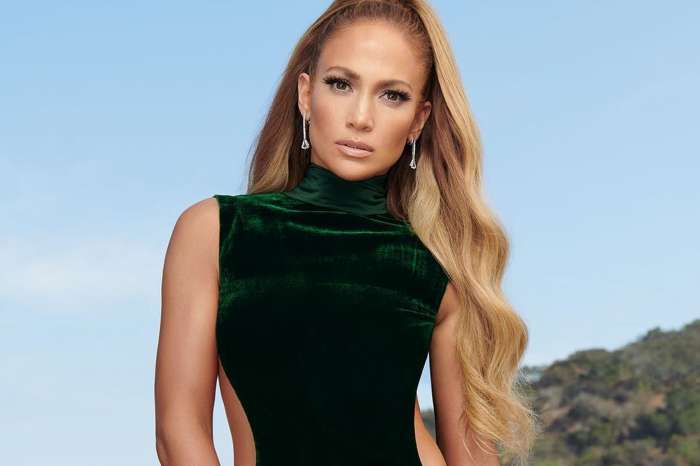