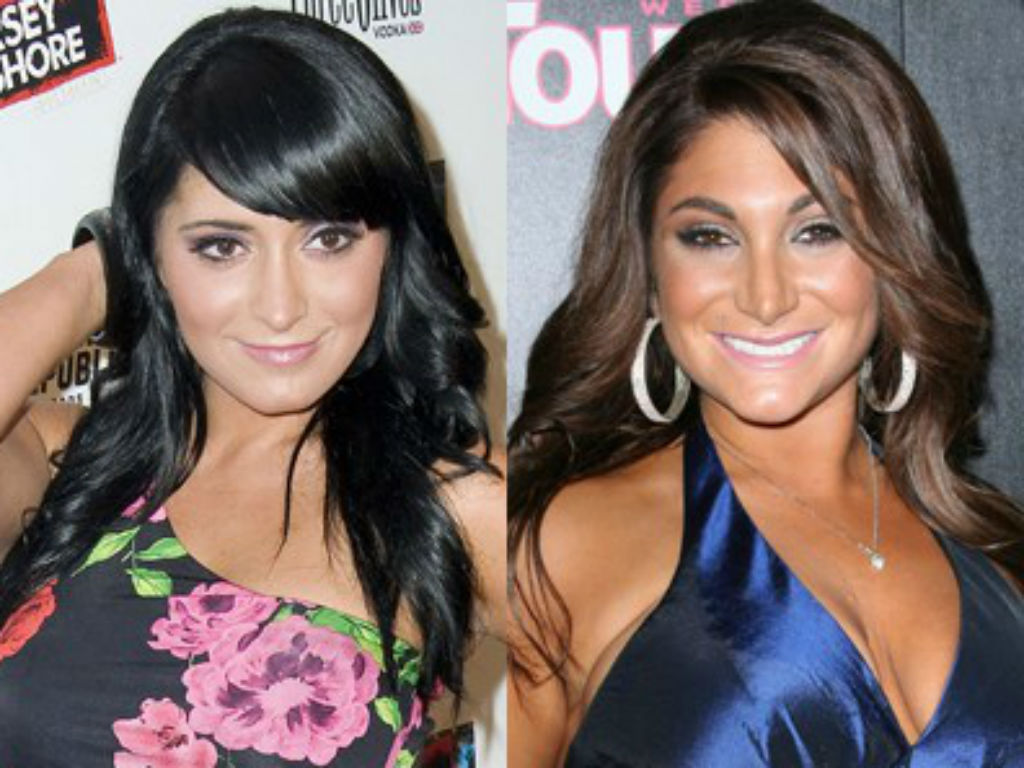 Deena Cortes is responding to all the backlash surrounding the speech she, JWoww and Snooki gave at cast member, Angelina Pivarnick’s wedding.

In true Jersey Shore fashion, there was drama at Pivarnick’s nuptials to Chris Larangeira this week. Cortes, as well as Jennifer “JWoww” Farley and Nicole “Snooki” Polizzi, served as bridesmaids at the wedding. It was shocking that JWoww and Snooki were in the bridal party considering the drama surrounding JWoww’s much younger boyfriend, Zack Carpinello.

The ladies appeared to have put all their differences aside to celebrate Pivarnick’s special day. Well, that all changed when Cortese, Snooki, and JWoww gave what is being called a “mean girls” speech that allegedly sent the bride out of the room crying.

“You are the dump to our island!” Listen to audio of #JerseyShore stars Snooki, JWoww & Deena brutally roasting Angelina Pivarnick at her wedding: https://t.co/nmUte8P4hE pic.twitter.com/3GumOYkAd3

Now Cortese is setting the record straight and defending the speech that reportedly got them booed at the reception.

“Listen I understand your all upset about our speech but we also included nice things in it as well,” Deena wrote in a now-deleted private Instagram post published on Friday. “We thought since Angelina always says ‘I never take myself seriously’ she would truly laugh at the stuff we said .. clearly we were wrong .. we’re friggen human .. people make mistakes,” she began her message.

The new mom went on to blast the haters for threatening her 10-month old son because they are pissed at what Cortese, Snooki, and JWoww did.

“But wishing bad on my son .. how are you any better?” she continued. “Our speech was not meant to be malicious .. we actually did a lot while filming with Angelina for her wedding .. I’m not a mean person and our intentions were never negative … yes we had a ‘roast’ part which yes I understand no one agrees with but Chris’ one brother brought up his period s–t tattoo .. so why is us making jokes during a speech a problem .. we truly thought she was going to laugh and right after we went into how lucky we are to have her in our lives and she’s the sister we needed in the house,” Cortese ended her now-deleted Instagram post.

The MTV cameras were reportedly rolling at the wedding, which means the speech just might air on the next season of Jersey Shore: Family Vacation.

Deena Cortes is defending the speech she, JWoww and Snooki gave at Pivarnick’s wedding. Fans are not all accepting of her words though. The post added even more fuel to the fire, prompting Cortes to delete it.

What did you think of the Cores’ response to the backlash? 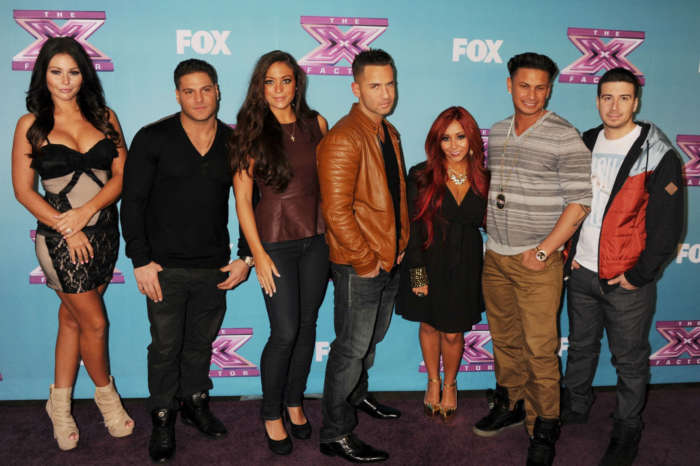