Debra Messing Unfollows Megan Mullally: Did Fighting Cause Demise Of Will & Grace 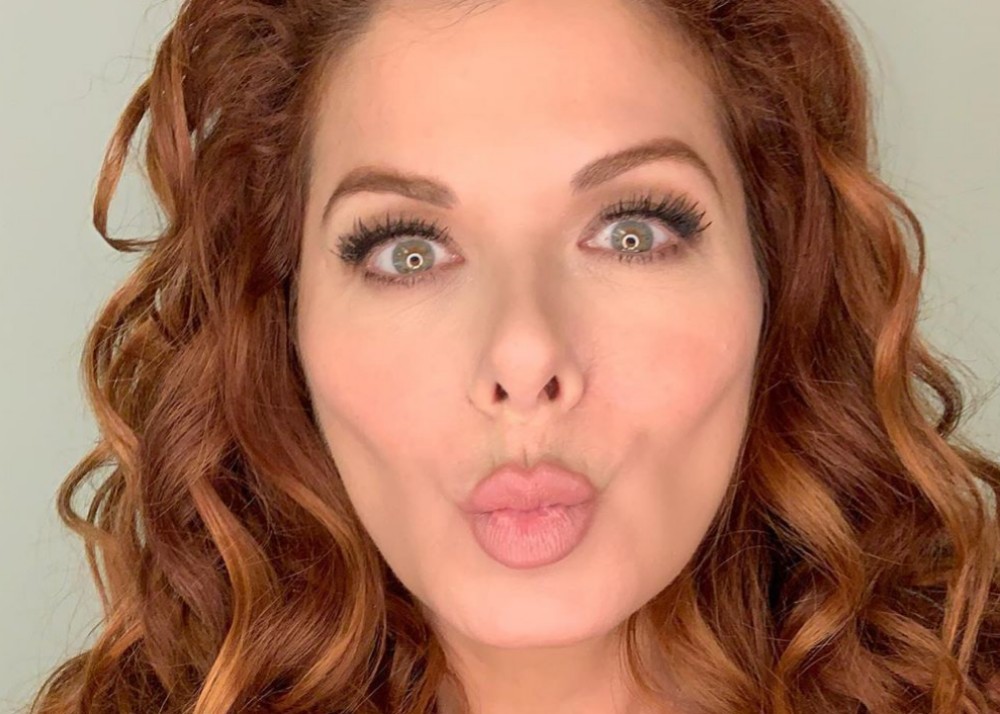 Debra Messing and Megan Mullally unfollowed each other on Instagram and fans are shook. Some now think that the two may have been fighting so much that it caused the end of the Will & Grace reboot. Debra Messing played Grace Adler and Megan Mullally played Karen Walker and for a while, they were known for having a close relationship both on and off camera. Now fans are saying the two are indirectly taking shots at each other in Instagram posts. Will & Grace was a successful reboot but will end following the 11th season. Will & Grace will return later in 2019.

Megan Mullally left a comment that surprised many people and some felt it was about Debra Messing. Megan wrote the following.

“One of the best feelings is finally losing your attachment to somebody who isn’t good for you! Don’t ask people for directions if they’ve never been where you’re going.”

It’s unclear whether the message was directed towards Debra Messing or not but many people believe it was.

You may see a report about the women’s feud below.

Will & Grace's Debra Messing and Megan Mullally unfollow each other amid 'major feud' https://t.co/CG8kmgpVqf pic.twitter.com/YXIY1FpDCt

Another issue that is currently being talked about is that Debra Messing uploaded a post for the Emmys where she tagged all of her castmembers except for Megan Mullally. The post was encouraging people to vote for the show, but Megan’s name was missing from the post.

What do you think about the rumors and gossip? It isn’t uncommon for cast members to have problems, but when it gets to the point that the show may end, it’s bad. Fans are hoping that things aren’t that bad between Megan and Debra, but it appears that this time, there may be truth to the rumors. Many people are simply stunned that Megan and Debra are no longer following each other and seem to no longer be friends.

One of the aspects that made the show great was that the cast was known to really be friends and have a great relationship with one another. Now it appears that one of the main friendships from the show is over and it doesn’t look like Megan Mullally and Debra Messing will be making up any time soon. 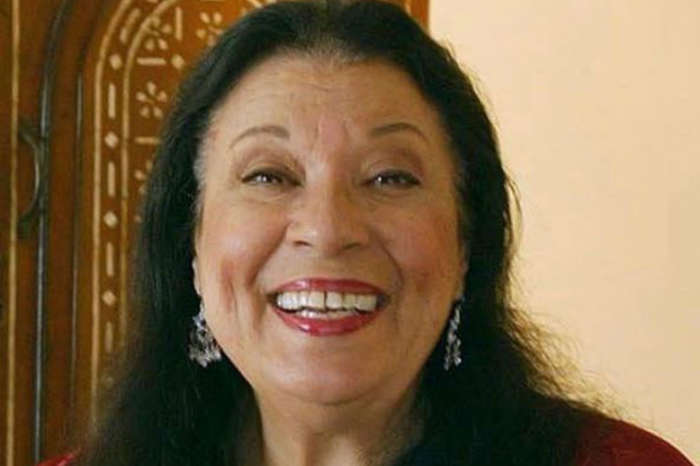 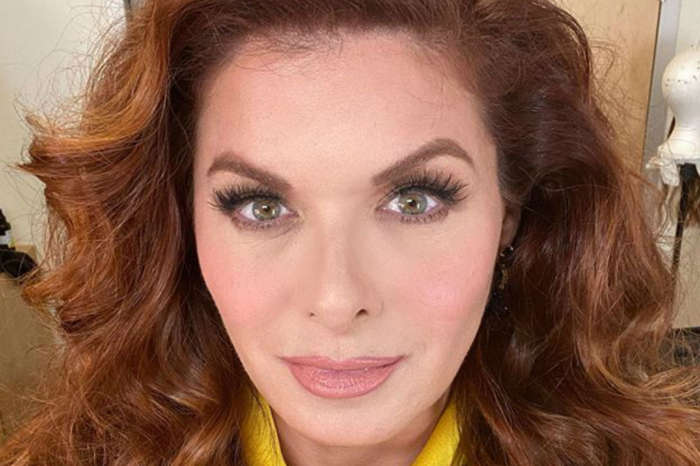 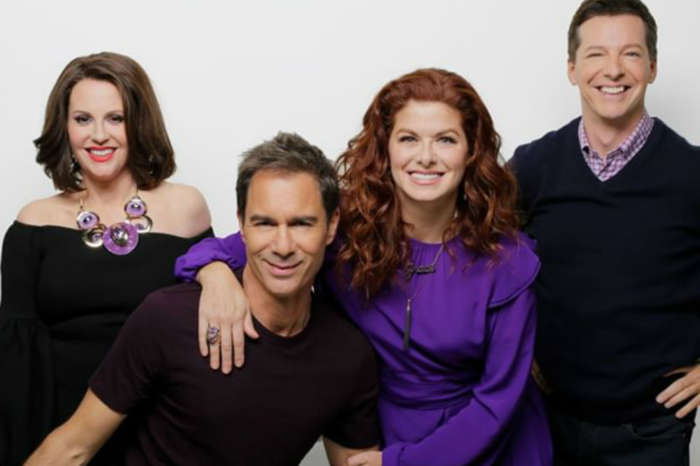 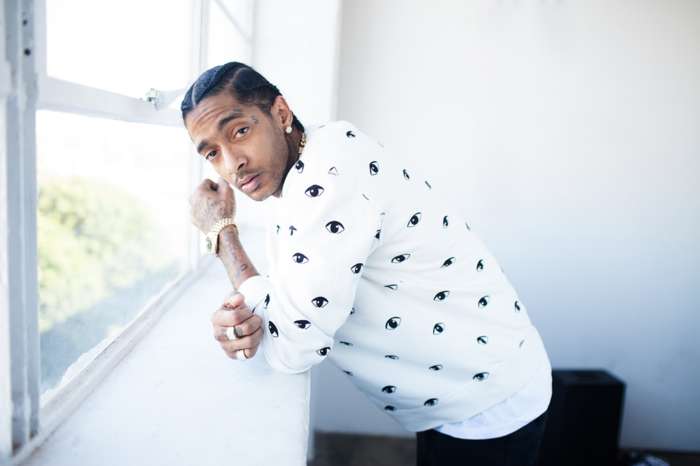