Debra Messing and Megyn Kelly are at war once again. After the Today anchor decided to address the backlash she’s been getting over her cringy plastic surgery question she asked Jane Fonda, Debra took to social media to slam her!

The 49-year-old responded to one video that featured Kelly’s opinion on the criticism she had been getting up to that point.

‘This is disgusting. Shameful,’ Debra wrote.

As you may already know, in the clip, Megyn not only refuses to apologize for her controversial question but also calls Jane Fonda out for apparently discussing her beautifying procedures many times before coming on her show.
In her video, Megyn even provided concrete examples of instances when Jane Fonda appeared on different shows where she talked openly about her plastic surgeries and was never bothered by the topic.

‘Apparently, when she came here, however, to promote her film about aging, I was supposed to discern that this topic was off limits. Look, I gave her a chance to empower other women, young and old, on a topic she supposedly knows well and she rejected it, and that is okay, but I have no regrets about that question,’ Kelly argued.

Megyn did not understand why Jane was so bothered by it and Debra was outraged by that.

Soon after, social media users started to retweet Debra’s reaction to Megyn’s response and even suggested that she should be fired.

‘When does NBC admit hiring her was a huge FAIL,’ one comment read.

‘Megyn Kelly showed her real Fox colors, and it was pretty ugly. I tried to give her a chance. Yikes,’ someone else said. 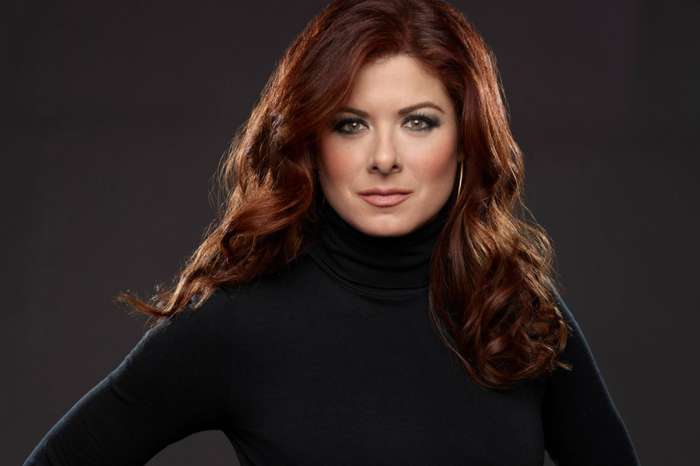