Debra Messing Adresses Her ‘Unrecognizable’ Face In New Photos – Did She Get Plastic Surgery? 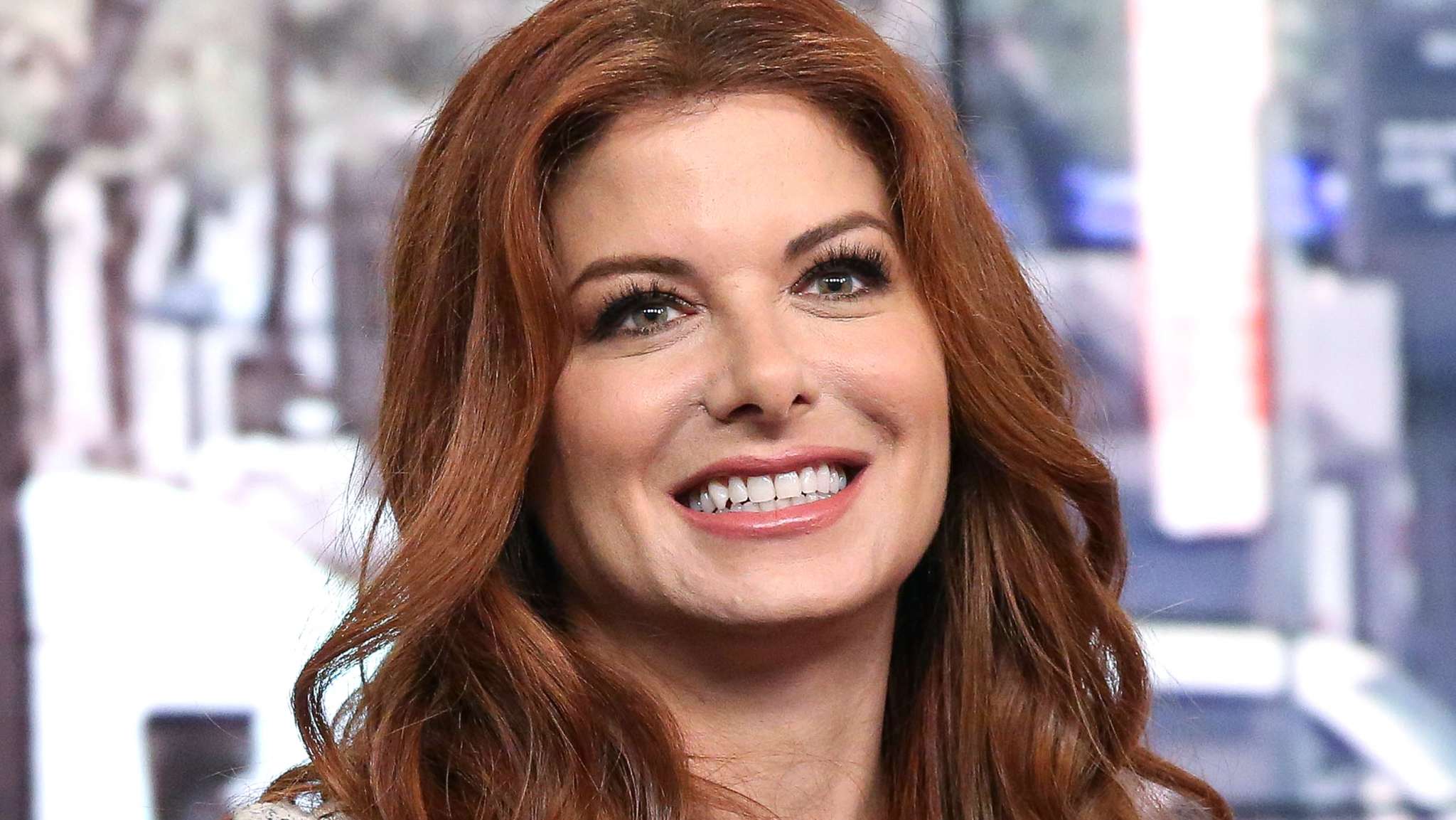 The Will and Grace star caused her followers to have a serious debate over whether she’d gone under the knife or not. Debra Messing just took to social media to share a couple of pics which caused people to overanalyze her looks, trying to figure out why she looks so ‘unrecognizable!’

But the actress was quick to clap back, claiming that her good looks are only the results of just regular facials and good makeup!

As for the pics that started everything, they were accompanied by a caption in which she was thanking the Do Something organization for acknowledging her activism.’

‘Thank you @dosomething for the extraordinary honor of being named one of your 2019 Empower Players. I am committed to supporting all efforts by the countless activists who fight daily to make our world healthier, safer, and more equitable,’ the caption reads.

Of course, some of her followers congratulated the star for her achievement since that was what the post was all about!

Meanwhile, there were also others who just focused on the flattering snaps.

One person simply commented ‘New nose,’ to which the 50-year-old actress replied: ‘No. Genius shading by the expert makeup artist!’

‘Did you have a facelift?’ another follower wondered.

The answer to that question was, once again, negative!

‘NOPE! Getting tons of facials at @joannavargasnyc and using every gadget on the market!’

Regardless, similar comments from people convinced she’d enhanced her looks continued to pour.

‘You too???  Whhhyyy? Why can’t you just age gracefully – like you were?’ one fan wrote, obviously disappointed.

Thank you @dosomething for the extraordinary honor of being named one of your 2019 Empower Players. I am committed to supporting all efforts by the countless activists who fight daily to make our world healthier, safer, and more equitable. #dosomething (tap for credits.)

TV producer Tony Maciulis finally had enough of the topic of discussion since the post was about something else entirely.

‘Lovely, but a little sad this is a post about a cause and most of the comments are on your eye makeup,’ he wrote, causing Debra to thank him in all caps. 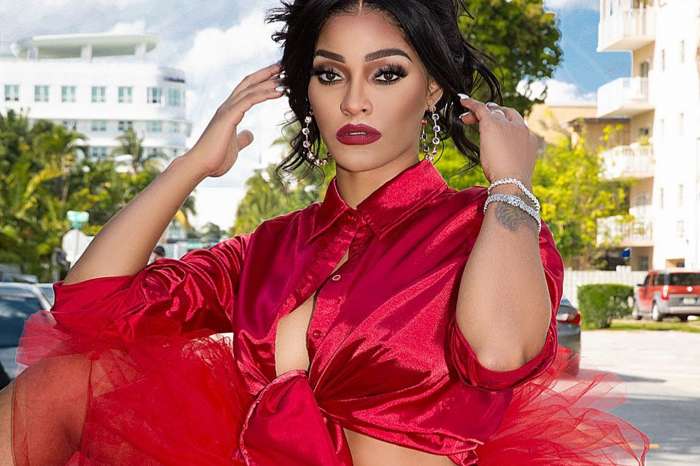