The entertainment world is mourning the huge loss of the two legends but it looks like the footage featured in the documentary is giving fans some solace as well as a better understanding of the mother-daughter relationship and what made them so close that one could not live one day without the other – literally!

The film aired in January 7 and the cameras filmed inside Debbie Reynolds’ house. At some point we can see Carrie Fisher entering with some food to share with her mother. Their bond was obvious and touching but in the end, the fans noticed something that worried and shocked them – Debbie Reynolds appeared on film with pretty bad bruising over her lower part of the face.

Todd Fisher, Carrie’s brother took it upon himself to explain what had caused such ugly bruises, saying:

“Unfortunately, my mother just fell because she was dizzy walking into her bathroom.”

Later on in the video, Carrie Fisher talked about the fact that Debbie never slows down despite being 84 years old and the two are always on the red carpet. “I totally understand why she’s doing it, and it makes me nervous — she’ll forget she’s not 35.”

“It doesn’t make sense to her that her body is not cooperating. She just can’t change, that’s a rule — and she’s f*****g with me.”

Fisher is obviously worried about her elderly mother but she does not treat her health with the same care. The Star Wars legend is often shown smoking and complaining she feels exhausted.

As we have previously reported, both Carrie Fisher and Debbie Reynolds, who died less than 24 hours apart from each other were buried on the same day, January 6. 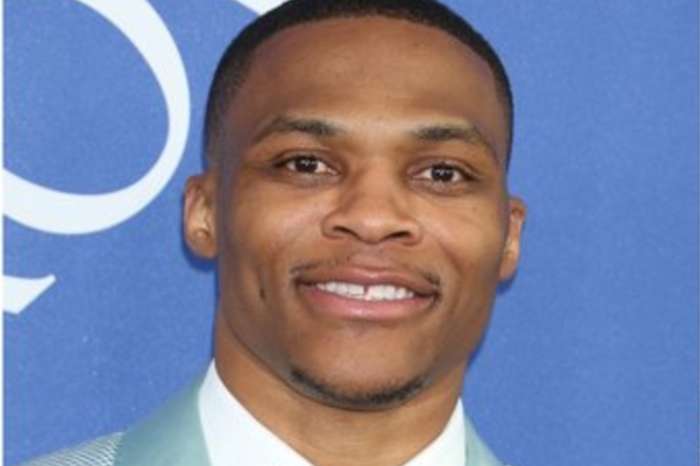 Mariah Carey’s Rant on Social Media – Is Her Career Over?