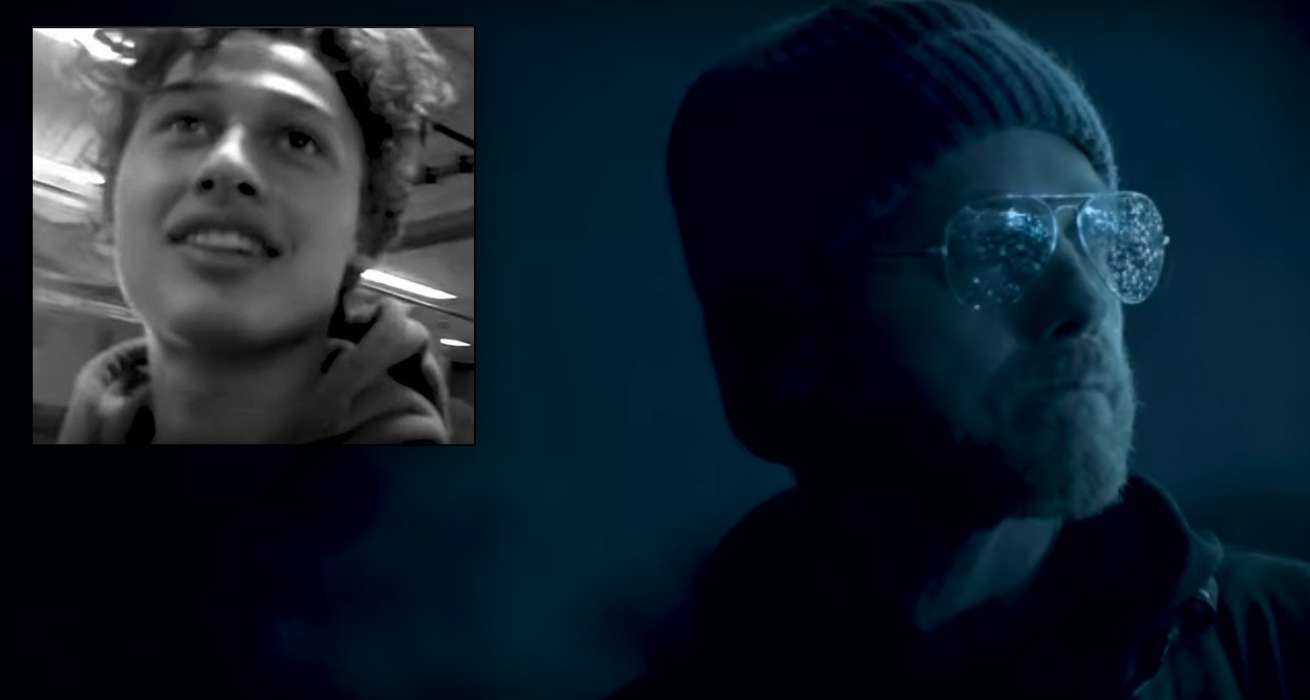 The son of Toby Mac tragically passed away in his Tennessee home back in October of 2019, and a coroner and medical examiner revealed the cause. NBC News reported that a medical examiner concluded that the young Truett Foster McKeehan, 21, died from a lethal concoction of fentanyl and amphetamines.

At the time of his death, he also had trace amounts of Adderall and marijuana in his system. Reported first by The Tennessean, the outlet claims that Truett died from the aforementioned drugs in his system. Fans of the Christian rapper know that his son was an aspiring rapper and had dropped singles under the names Truett Foster, TruDog, and TRU.

The Davidson County Medical Examiner, Feng Li, also claimed McKeehan had a history of substance abuse. Earlier this month, TobyMac coincidentally dropped a new track called “21” which was about his son’s tragic death.

A representative for the rapper confirmed to reporters from The Tennessean and Today that there wouldn’t be a statement, and instead, his latest track was his “statement.” Truett’s death came as somewhat of a surprise.

Reported by Rachelle Lewis back in October of 2019, TobyMac had previously paid tribute to his son who died last year. He wrote on his social media account at the time that his son had magnetic energy about him.

Truett was a big fan of performing arts, especially music, just like his father. Fans of hip-hop culture know that this wouldn’t be the first time a rapper had passed away early. Late in 2019, Juice WRLD also died from what is suspected to be a drug-induced seizure and overdose.

Furthermore, Mac Miller also died from a drug concoction in the previous year, as did Lil’ Peep. Mac’s death, however, easily garnered the most attention, as he had just ended a relationship with Ariana Grande, which was widely discussed at the time.

She later went on to date the Saturday Night Live star, Pete Davidson, but they broke up soon after as well.