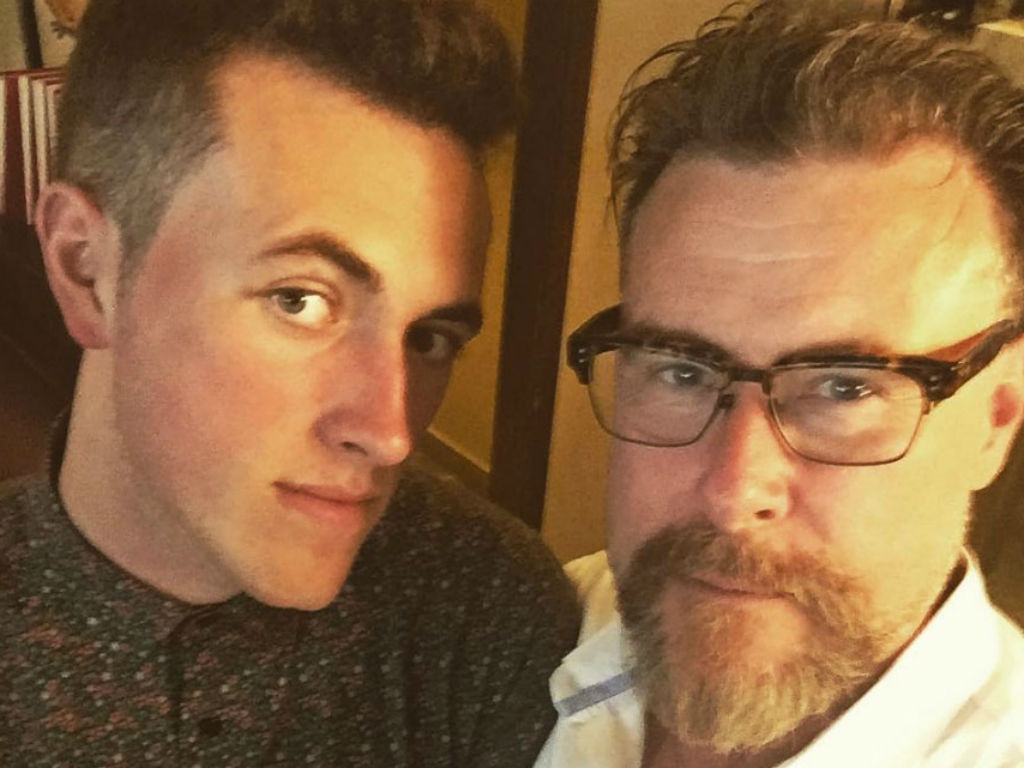 Dean McDermott opened up about his oldest son Jack being gay on the latest episode of his podcast Daddy Issues.

The father of six rarely gets candid about Jack. While the boy was growing up his mother, Mary Jo Eustace, was adamant he remained out of the spotlight. McDermott and wife Tori Spelling are okay with their five kids living life in the Hollywood eye but Eustance did not want that for Jack.

However, now that his oldest son is 20-years-old, McDermott has become more open in terms of speaking about their relationship publicly. Jack came out to his family at age 17, and to this day, his father showers him with an unwavering amount of support.

The proud papa also let his cohosts, Adam Hunter, and Nicky Paris know that Jack does not talk to him about his boyfriends. However, it is not because he is gay but rather because he is quiet.

“It’s so funny. He’s so quiet about who he’s dating. Like, he was just here, he came for four days. And we had dinner, and he’s like, ‘So, yeah, I broke up with Steve.’ I’m like, ‘I didn’t even know you were going out with Steve. Like, you don’t tell me anything.’ He doesn’t tell me anything about his boyfriends. He’s like, ‘Yeah, We were going out for, like, a year…’ I say, ‘Yeah, as a dude why don’t you tell me?’ He says, ‘Eh.’ “McDermott shared.

Blogger Perez Hilton was the featured guest on the podcast. The topic turned quickly to how Hilton, who is a father of three and gay, recently shared his hope his own son is not gay. McDermott expressed his unconditional support for Jack but as a parent could understand why Hilton would make such a bold statement.

Please help me wish this beautiful young man @thejackmonty a Happy 20th Birthday!! So proud of the man you’ve become. Have the most amazing day my boy. We love you very much!!!! #happybirthday #love #family

“I just think, you know, you want the best for your kid. And you don’t want to wish a life of persecution and hard times and bigotry, right? I think there’s nothing wrong with that,” Spelling’s husband admitted.

Dean McDermott is speaking candidly about his son Jack coming out as gay. He is completely supportive of his oldest child, but he does wish Jack would talk to him about his boyfriends. 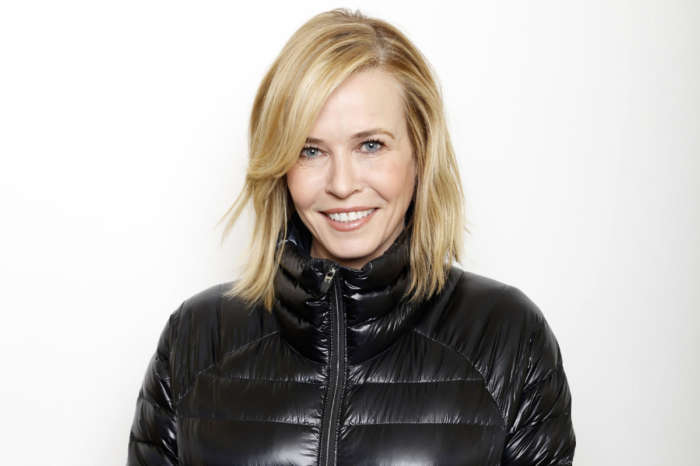