Dean McDermott Gets Candid About Cheating On Tori Spelling 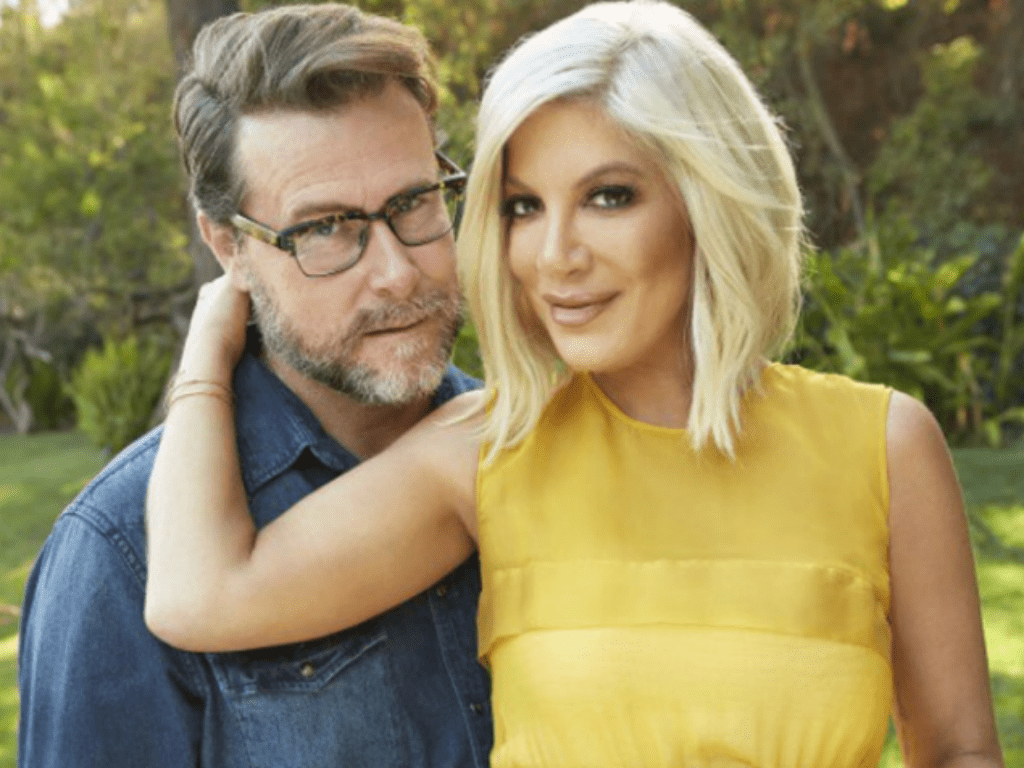 Dean McDermott is finally getting candid about why he cheated on wife Tori Spelling, as well as the fallout from the scandal.

The father of six opened up about the life-changing event during the inaugural episode of his podcast, Daddy Issues, with comedian Adam Hunter and hotel heiress Nicky Hilton. McDermott did not hold back on his cheating, even admitting what it felt like to betray the woman he calls the love of his life.

“I really, really wish that I had been given the knowledge of thinking with your head, not your penis. Because I did a lot of thinking with my penis,” the reality TV star began his revelation.

Hilton, McDermott, and Hunter discussed the hot topic of cheating because of a Cosmopolitan article one woman wrote. In the article, the woman recalls cheating on her husband because he would not go down on her.

Spelling’s husband used the segment to come clean about his own infidelity issues.

“I’ve been there. I’ve cheated and it’s so not about the person you’re with. In this particular case, it happened to be or that’s her excuse, I think there might be more wrong with the marriage than him not going down on her. For me, it wasn’t about T, it was about inadequacies with myself. I felt so bad about myself, I felt like a piece of s**t, I needed to do that to feel some kind of power,” McDermott revealed to his cohosts.

The Chopped Canada star admitted a friend of his was the one who sold the story, which dropped on Christmas Eve in 2013. Through a lot of therapy, Spelling and McDermott managed to overcome his cheating. Their son Beau was a blessing born after they endured the most challenging hurdle in their marriage.

However, when news broke Dean McDermott cheated on Tori Spelling, many fans thought it was karma. After all, the couple were both married to other people when they met and fell in love while working on a Lifetime movie. They each left their respective spouses, as well as in his case his son Jack and began their life together.

Although Spelling and McDermott have worked through the scandal, she admitted last summer they do still attend therapy. They are like any married duo and are continually battling demons, as well as working on making their life together stronger. 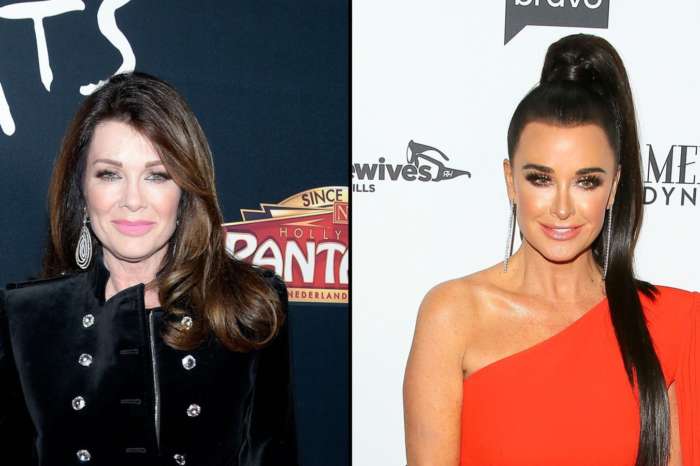 Kyle Richards Says Her Feud With Lisa Vanderpump Is Not Just 'About The Dog' But A Years-Long 'Pattern!'