Dean McDermott Fires Back At Haters Body-Shaming His And Tori Spelling’s Kids! 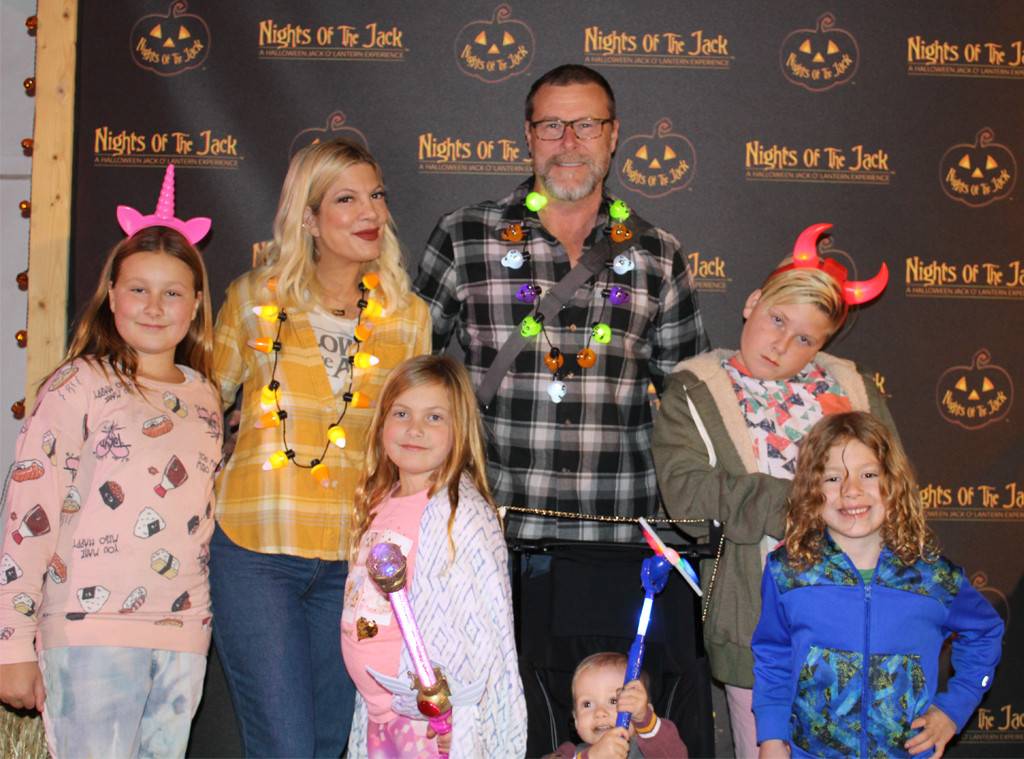 Dean McDermott is not just going to sit around and let people drag his young ones like that! They are just kids after all, and he is doing his job as a father, of protecting them from the hate.

As you know, the actor and Tori Spelling share no less than five kids, and when they were body-shamed on social media, McDermott proceeded to fire back at all the haters.

It all started when Spelling posted a pic that featured her family and Ian Ziering with his own family at a film screening.

The celeb captioned the snap: ‘I can’t believe @ianzieringand I once played BH teens Steve Sanders and Donna Martin, and now we’re married to the loves of our lives and between us have seven kiddos who all adore each other!’

The image showed the kids, smiling, obviously excited to be there.

However, some people’s reactions were far from joyful.

Some users were really upset that the mother hadn’t paid more attention to the children’s hair and fashion for the event, while she was all done up.

They went as far as to say the clothes should have at least been clean and that it looked like they didn’t own a hairbrush.

But that was not all people were mad about as some went on to shame the parents for letting them get ‘so fat.’

‘You advertise slimming products yourself. See how shabby they look. Shy yourself. They look neglected with clothes that are too small,’ one complained.

The loving father was appalled!

I can’t believe @ianziering and I once played BH teens Steve Sanders and Donna Martin and now we are married to the loves of our lives and between us have 7 kiddos who all adore each other! . Tonight, @erinziering and I hosted a screening of @adogswayhome for @sonypictures at @sohohouse fir family and friends and a massive kiddo takeover. . What a special movie! It’ll make you laugh, cry, and go Ahhhh many times. We all loved it! What a special night (even in this crazy LA rain)

In response, he wrote: ‘Body shaming and bullying my children??!! What is wrong with you people??!! For your information, we went from a long day at school to the movie. And I don’t know any child that is NOT disheveled at the end of the day.’

He went on in the lengthy caption to shoot back even more at the haters and explain why they looked like that and why it’s completely Okay that they did. 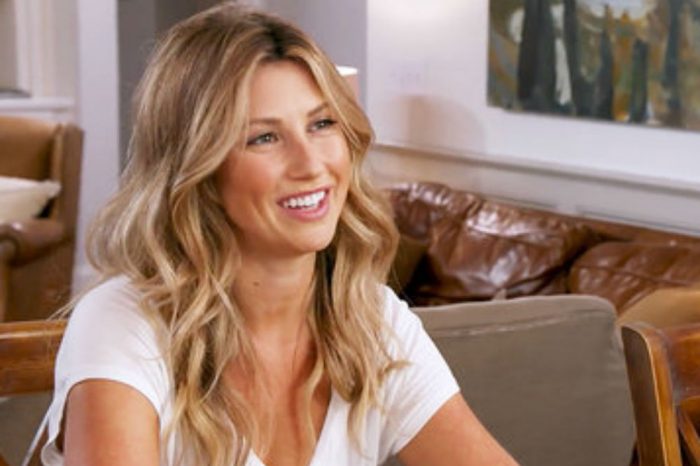 This is absolutely ridiculous. My kids almost always look crazy when they come home from school and those clothes are definitely not too small. It’s a half short people look it up. My ten yr old wears them over tank tops all the time. People need to not be concerned with other people’s happy children and be more concerned over what their own are doing and wearing. Give these people a break already, not all children are the size of a toothpick and that is okay!! Stop giving children weight complexes. They are young and as long as nothing is wrong health wise than there is nothing wrong. Not everybody looks like everybody else. Hypocrites!

No shame, kids wear weight differently and it may mean nothing in their later life. But most Hollywood moms spend some time at the gym and I would encourage Torrie to make it a family affair so they work out together. Sometimes it is only a case of too much junk food, or needing more parental attention. But they are definitely young and entitled to some foods that aren’t that good for them from time to time. Just- mom, dont take the short cut. Be All In!