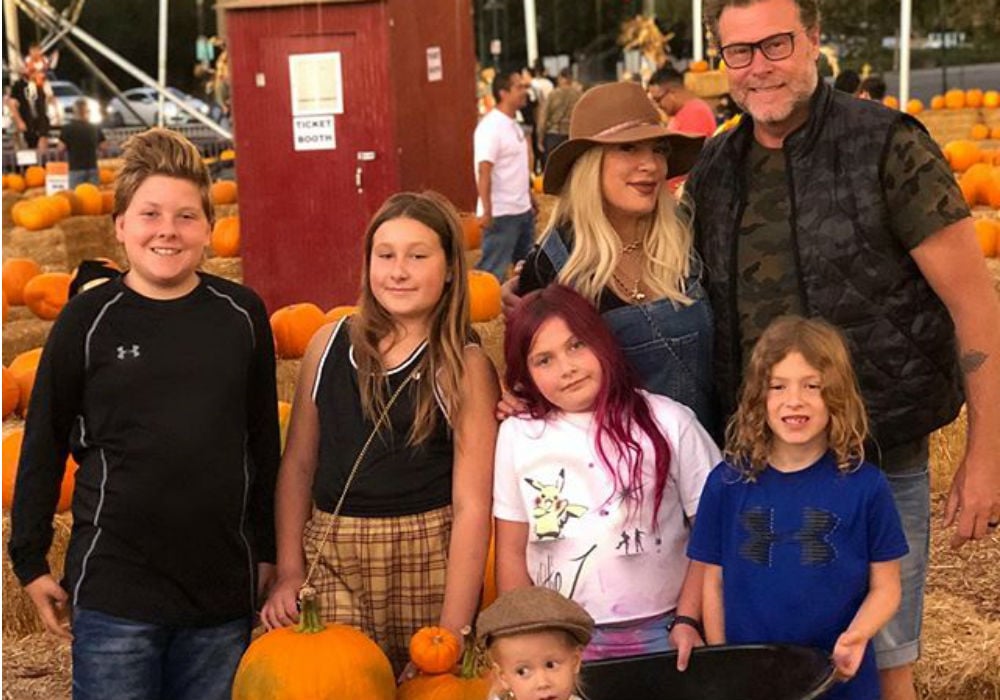 Dean McDermott has been married to BH90210 star Tori Spelling for 13 years, and in a new interview he admits that being faithful to his wife hasn’t been easy. McDermott says that since people are always changing, being monogamous is “really hard.”

McDermott explained during a June episode of his podcast Daddy Issues that the reality is that if two people in a relationship aren’t consistently on the same page while they grow and evolve, they have to change again to try and get on the same page. The 52-year-old opened up even further to Us Weekly recently, saying that there are more reasons why being faithful to your spouse is a challenge.

You know what I did last weekend? – We 80’s it upped and went to our friends @vanessalachey @nicklachey ‘s “Fast Times at Lachey High/Die” Halloween 🎃 Party. – We never goto adult parties and spend our lives in a perpetual state of kidville BUT I gotta say it was so fun to have a date night and to hang out with other fabulous mamas and papas. My girlie @vanessalachey knows how to throw a party ON point. If you are wondering about costumes: Vanessa ( wig off and her hair down at this point in the program) was Mr.Hand & Nick was Spicoli as a Fast Times tribute. Dean and I were just a couple of loving the 80’s life party goers straight out of #ValleyGirl and inevitably King and Queen of #LacheyHigh 🤴🏻👸🏼. – Do you have different costumes for adult Halloween vs. family Halloween?

“Monogamy is hard for, I guess, several reasons — for wanting that initial lust that we have intrinsically built into us,” said McDermott. “Men, we’re like, we need to spread our seed everywhere. It’s [been] in our DNA for millions and millions of years. There’s that, but then there’s also, ‘Oh, God. This relationship is work.’ And it is. Every relationship is work and when you get to that point, you can’t bail. You’ve gotta knuckle under and work it out.”

To make things even more difficult for McDermott, his marriage has been “under a microscope” since he married someone who has been famous for the majority of her life. Of course, the couple have also invited cameras into their relationship via reality shows like True Tori and Tori & Dean: Home Sweet Hollywood.

McDermott says that while Spelling has been dealing with these issues since she was a kid, he has gotten to the same point because he’s been dealing with it for 15 years. Both McDermott and Spelling ignore it and have a thick skin because otherwise the scrutiny would eat them up.

The former Chopped: Canada host went on to explain that when you live your life under a microscope and something comes out about you, you think everybody thinks the same thing. McDermott says you feel like everyone knows what’s going on and knows how you are feeling, and that “can drive you crazy.”

Tune in to a New Episode of @daddyissuesshow @adamcomedian gets a few things off his chest. Email us your thoughts or questions to [email protected] #doghouse #podcast #funny #relationships #help

McDermott and Spelling have five kids together, and he says that having cameras around to document their life has actually helped them because it got them into therapy quicker and sped up the process of dealing with their issues. He also believes the show True Tori helped people, even though it was a little “too before its time” and people weren’t ready for that kind of reality.

The couple’s marriage nearly fell apart in 2013 when McDermott was caught cheating before he got treatment for sex addiction. He says that the difficulty with being monogamous isn’t about the person you are with. Instead, for Dean McDermott, it was about his own inadequacies and he needed to feel some kind of power. However, his relationship with Spelling is now better than ever, and they were able to make it through.

The Daddy Issues podcast is available on The Comedy Store’s YouTube Channel. 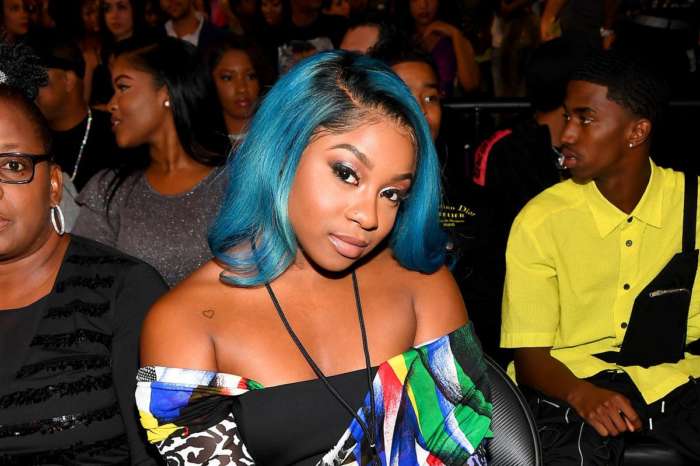