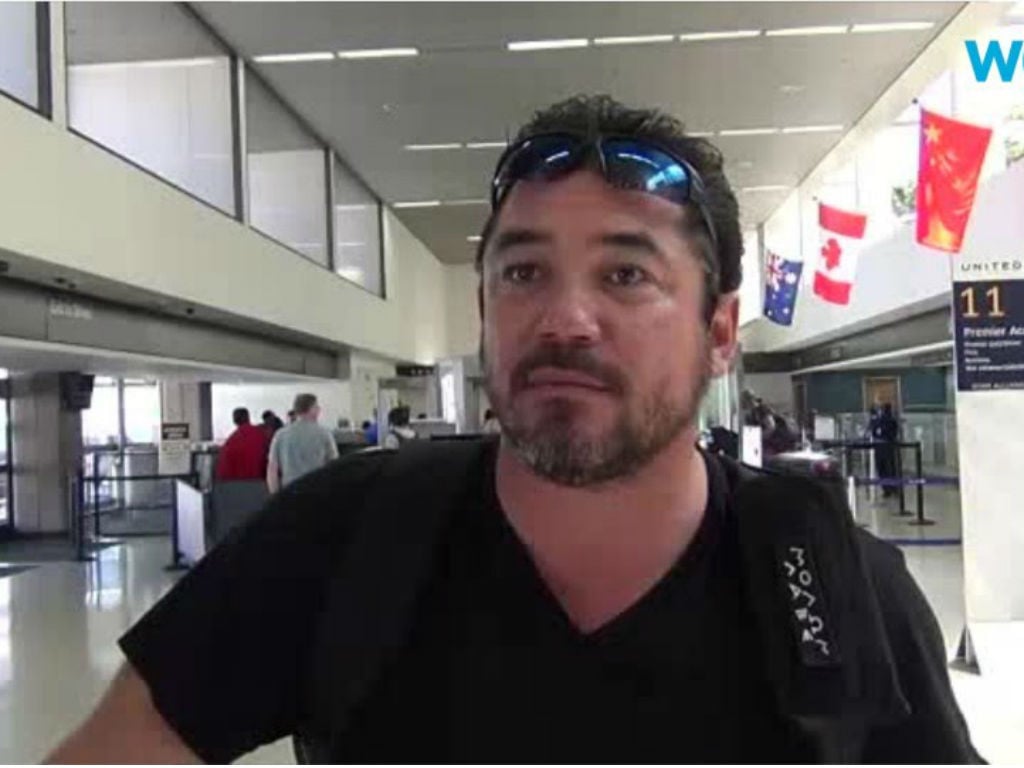 Twitter is bashing actor Dean Cain after he said a truly harsh comment about knocking out a teen protestor. The Superman alum is trending on social media but it is not for his acting talent.

It all began with a viral video of Australian Senator Fraser Anning. The senator was speaking at a public event when a teen protestor, who was filming the speech from behind, smacked an egg on Anning’s head.

The prank did not go over well with the senator, who immediately turned around and punched the kid. His reaction started a chain of events leading to a serious scuffle between the older man and teenager. A group of guys had to break up the fight.

Social media went crazy over the footage. Several were supportive of the boy and opposed the right-winged Anning Islamophobic views and anti-immigration stance. However, it was Cain’s reaction that has sent Twitter into a frenzy.

Someone has just slapped an egg on the back of Australian Senator Fraser Anning's head, who immediately turned around and punched him in the face. @politicsabc @abcnews pic.twitter.com/HkDZe2rn0X

“I would have knocked that kid cold,” wrote the former Lois & Clark: The New Adventures of Superman star.

Now that is enough to get Twitter in an uproar. However, the 52-year-old did not stop there. His next remark is what truly pushed the social media users to attack him.

“He would have been unconscious if it were up to me,” Cain Tweeted as a follow up to his first response.

People were angered by the actor’s words and they did not hold back on calling him out. Even though he went on a blocking spree, literally blocking anyone who called him out, the damage had been done. He was enemy number one on Twitter.

“Oh Dean Cain. I forgot you existed and it turns out that was a good thing,” wrote @oldbiddyyelling

“I hope Dean Cain gets egged at every convention he attends now we know he’s a garbage human.” Tweeted @gspro15198

Well Dean Cain blocked me. Please send him this and tell him captain america at least isn't a coward pic.twitter.com/q3Qyf51nmN

“Dean Cain’s so tough he’s legit blocking everyone who disagrees with him,” posted @xxxcathyxxx

Twitter was not happy with Dean Cain saying he would knock a teen protestor unconscious. Social media might have forgiven him and moved on.

However, he decided to block anyone who disagreed with him, which only pissed off Twitter users. Looks like playing a superhero on television did nothing to help him be a superhero in real life.

One-time fans are angry and even calling for convention organizers to boycott the actor. It is too much or what Cain deserves after his Twitter remarks and childish blocking behavior? 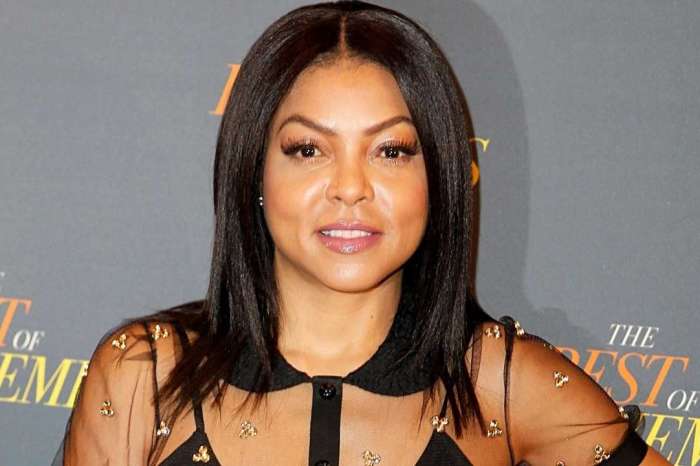 Taraji P. Henson Claims The Atmosphere On 'Empire' Has Been 'Great' Despite Jussie Smollett's Scandal