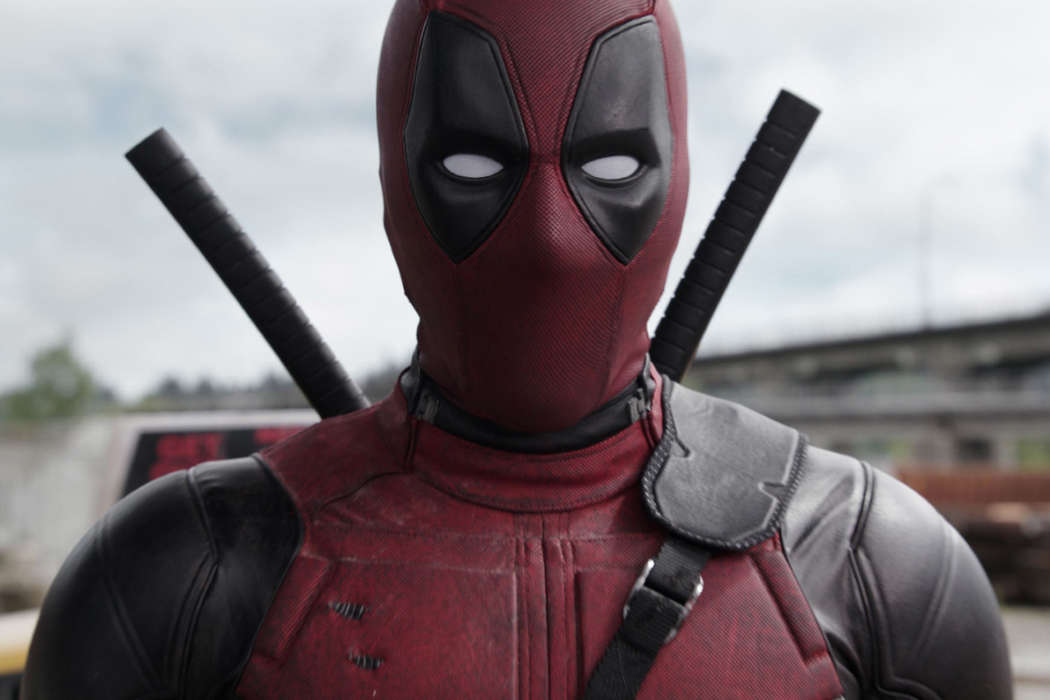 Hot New Hip Hop reported today that producers of the Ryan Reynolds movie, Deadpool 2, were fined approximately $289,562 for the death of one of their employed stuntwomen. Reportedly, the woman died as a consequence of violated safety measures. She passed away in 2017.

Joi Harris died three years ago in Vancouver, British Colombia while filming a motorcycle scene in which she reportedly crashed through a window. Deadline reported earlier this year that the studio had been preparing for the stunt for days.

As the story goes, Joi Harris lost control of her motorcycle while taking a sharp corner. She crashed through a glass window and wasn’t wearing any protective equipment when the incident occurred.

Canada’s agency, WorkSafeBC, found the film production company liable on account of five different policy violations of the Occupational Health and Safety Regulation and the Worker’s Compensation Act. In their report, the agency claimed the “administrative penalty” was to motivate the employer to abide by the rules for the sake of their workers.

Deadpool 2 was the last movie of Harris’ career as a stuntwoman. It’s not entirely uncommon for people to get hurt while filming a movie. Perhaps the most famous example of on-set tragedies was the death of Brandon Lee, the son of the martial arts legend, Bruce Lee.

Brandon was accidentally shot and killed during the filming of the 1994 cult classic, The Crow. Reportedly, the gun used on set had the remnants of a cartridge in the barrel, and when the actor shot the gun at Brandon, it flew out of the barrel and killed him.

Brandon’s death led to what has been described as a curse on Bruce Lee’s family. Bruce Lee, as well, died under mysterious circumstances which many on the internet have speculated were facilitated by mysterious forces, perhaps even government powers. 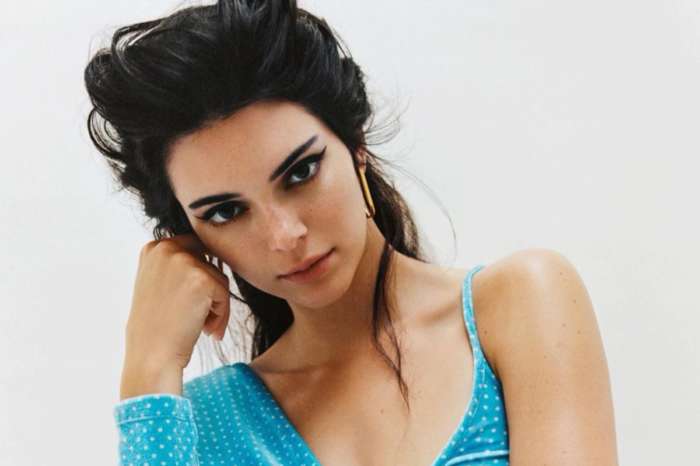