Filmgoers who are patient enough to stick around for the ending credits will discover the latest film in the franchise is dedicated to Joi “SJ” Harris, who lost her life during the filming process. As you might know, Joi died while filming in Vancouver back in August.

According to a report from the Hollywood Reporter, the ending features a line of text which states: “In memory of Sequana Harris.” An interesting fact of Harris’ life is that she was the first African-American female professional road racer.

Unfortunately, her passing has come as a great shock to everyone she worked with over the past year.

Harris signed on to the set as the stunt-double for Zazie Beetz, who joined the cast as the superhero, Domino. It was the first time she did stuntwork in a movie, and she lost control of her motorcycle and crashed into a building.

According to a report from WorkSafeBC, Harris continued driving past the pre-planned stopping point and she hit a curb, flying off her bike and through a plated glass window of a building.

Zazie Beetz said her heart “broke” for the woman who lost her life. She explained there are no words to describe the feeling of mourning, and she has no understanding of how much pain her family is going through at the moment.

Ryan Reynolds also took to social media and said he and the rest of the crew were “heartbroken” as well as “devastated.” Her friend and manager, Porsche Taylor, said to People Magazine that it was really difficult to speak about her in the past tense.

Her manager said her skill in the field was immense, and she wanted nothing more than to contribute to her profession as a whole. “She loved motorcycling, and she loved racing.” Harris just wanted to make an impact. 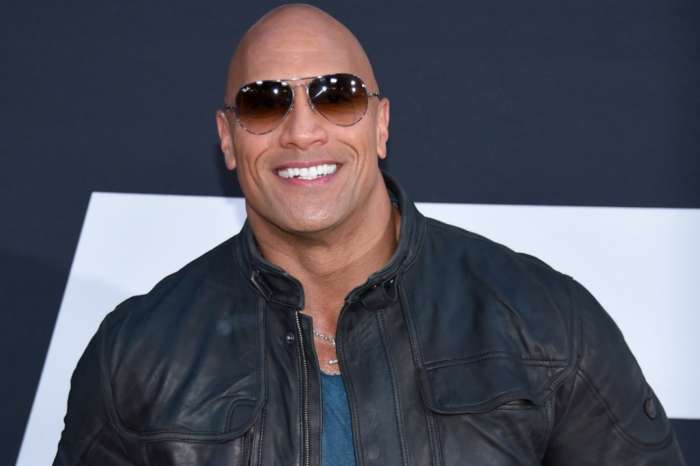