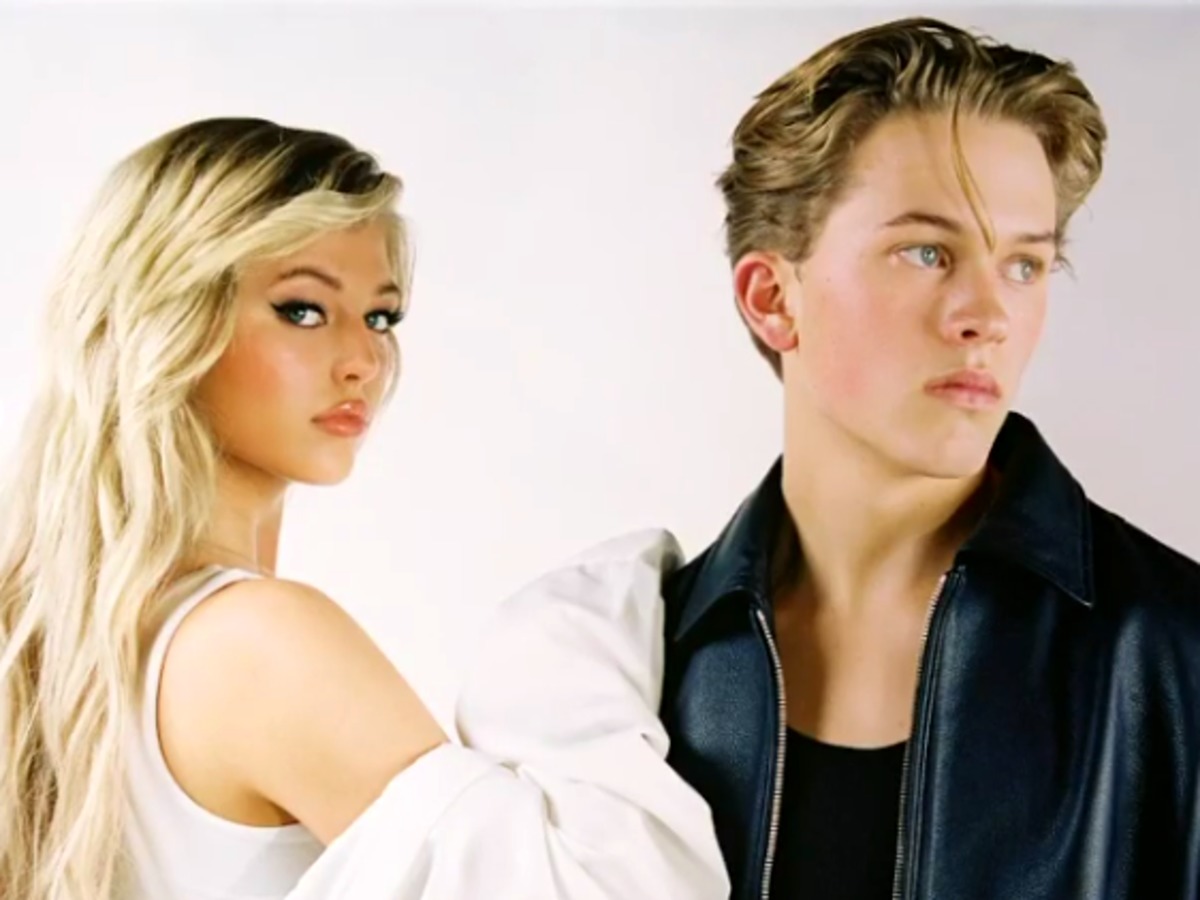 Deacon Phillipe has released his second single and the fans of the young producer are thrilled. Deacon is the son of Ryan Phillipe and Reese Witherspoon and people were surprised to find out that the 17-year-old is already an accomplished musician and producer. Unfortunately for fans, the youngster isn’t a singer so when you listen to his music, you aren’t going to hear him sing. He does prove; however, that he is an accomplished and talented producer and the singles he has already released are doing very well with audiences.

As a musical artist, Deacon uses his first name only and is on YouTube under the name Deacon Music. His first single, “Long Run (featuring Nina Nesbitt)” has over 87,000 views. His second and newest song, “”Love For The Summer featuring Loren Gray” has amassed more than 38.000 views.

Not much was known to the public about Ryan’s and Reese’s children except that they looked exactly like their parents, but as the children are coming into their own talents, fans are expecting to see great things from them. Deacon’s older sister and Reese’s mini-me is Ava Phillippe who is 21-years-old and a fashion model.

You may hear Deacon’s latest single “Love For The Summer featuring Loren Gray” below.

Reese was so excited about Deacon’s newest single that she posted about it on her official Instagram account, where she has 24.5 million followers.

Deacon celebrated his 17th birthday on October 23, 2020, and Reese shared this sweet sentiment about her son on her Instagram account.

Happy Birthday to my wonderful son @deaconphillippe! 💫 My bright light/ hardworking / fun-loving / music making / deeply kind son, who always finds the good in everyone and everything. What a pleasure to watch you grow into an amazing young man who is always curious and endlessly creative. Can’t wait to celebrate! I love you so much 🥰🎈#17

Ryan Phillippe is just as proud of Deacon’s musical accomplishments as Reese is! He has also shared Deacon’s music on his official Instagram account and recently shared this photo of the father and son on an adventure. 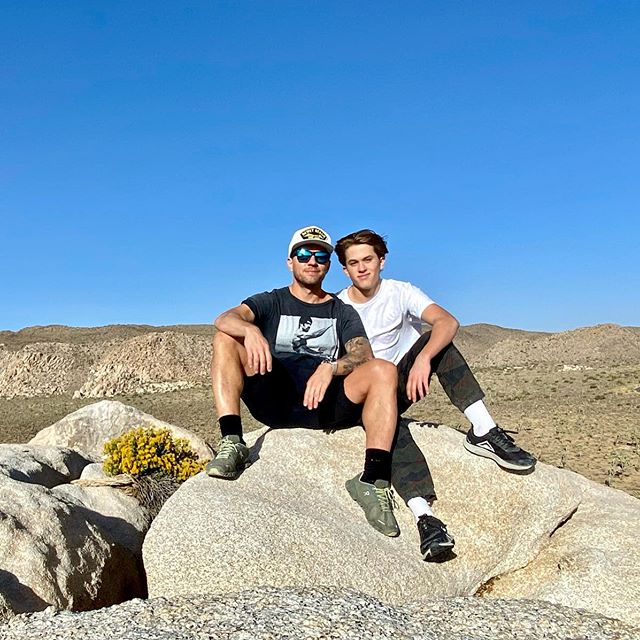 What do you think about Deacon Phillippe’s music? Are you surprised that the 17-year-old is already producing? 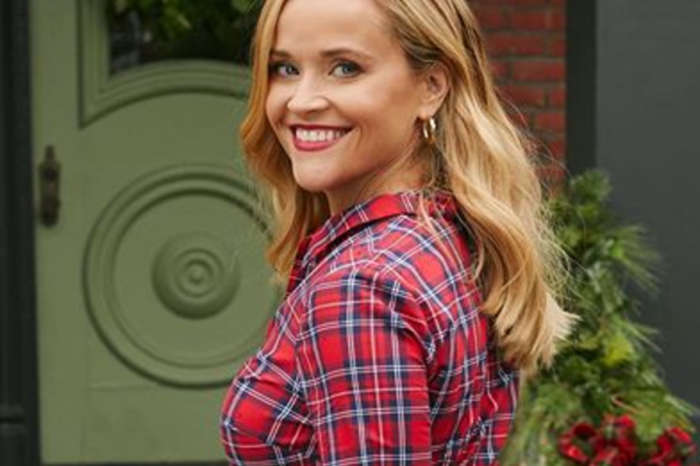 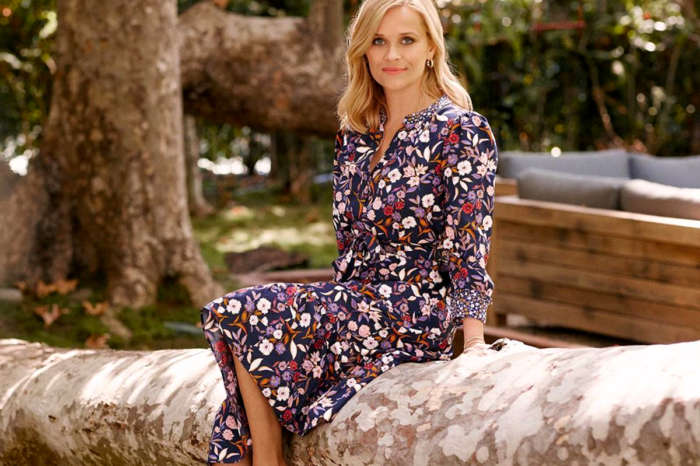 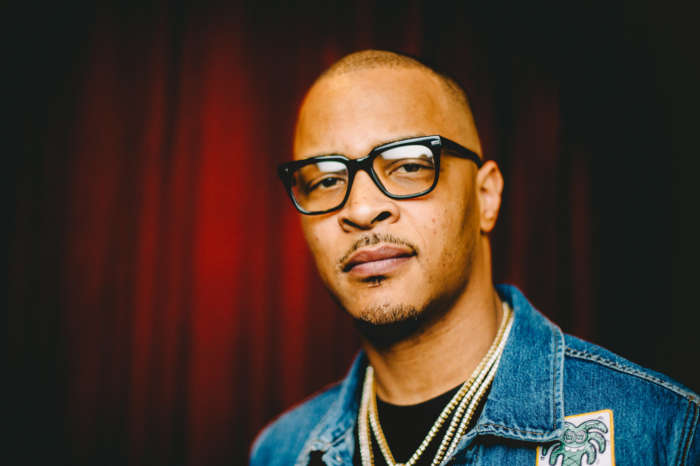 T.I. Tells Fans That The Fight Is Not Over Yet - Check Out His Message