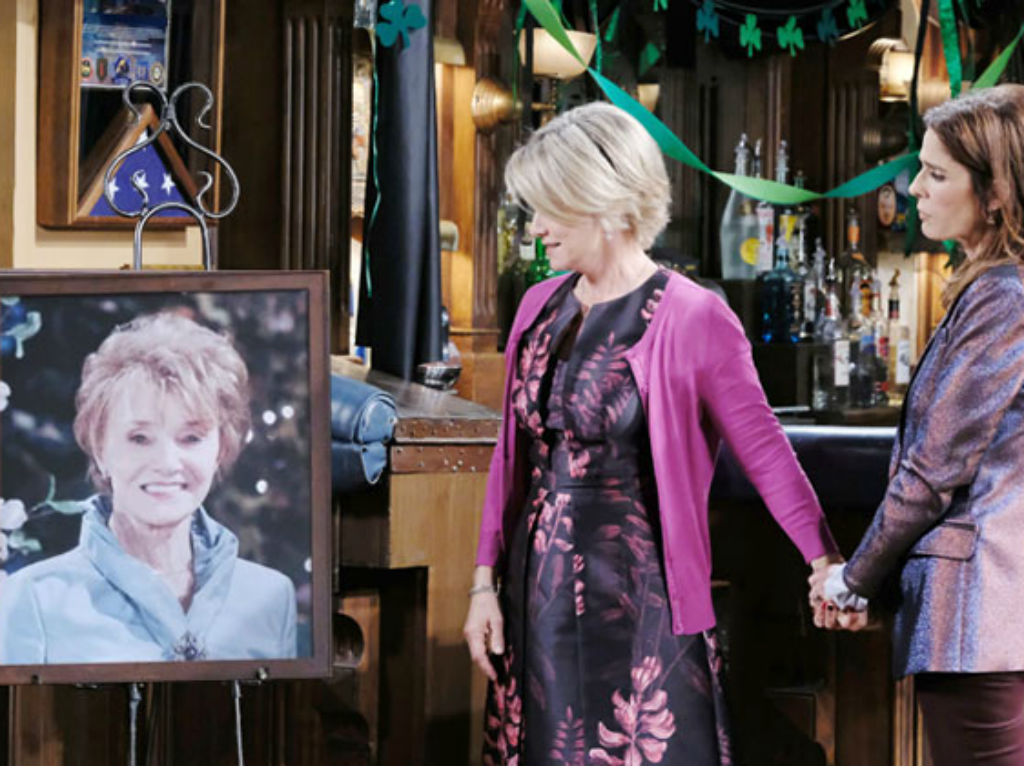 Days of Our Lives will begin to pay tribute to legendary star Peggy McCay this week, as Salem residents learn Caroline Brady has passed away.

McCay, who played the central character for over 35-years, passed away last October. Since DOOL production schedule shoots so far out, the tribute to the talented actress will begin to air this week.

It all starts when Caroline’s great-grandson Will faces a life or death situation. The Brady family matriarch will help guide Will back to his loved ones, as Caroline’s son Roman learns of her passing.

Get ready for a Brady family reunion to honour Caroline and the lovely Peggy McCay tomorrow! 😭❤️ We’re so happy Carrie could be there! #DAYS @carlivatiron @nbcdays pic.twitter.com/Xq1kJ2eQtU

There will be a series of epidotes dedicated to the actress and the character with a slew of former DOOL stars coming back to pay their respects.

Although the news of Caroline’s death spreads this week, kicking off the tribute episodes to McCay, the memorial service will play out next week. However, by the end of this week, fan favorites Christie Clark, who plays Carrie Brady, Alison Sweeney, and Brandon Beemer are only a few of former Salem residents that are expected back to honor the Brady matriarch.

Spoilers for the NBC daytime indicate the memorial would take place at the Brady Pub, which is a fitting place to honor the actress and character. The show and stars are keeping details of the tribute episodes under wraps until the episodes air.

Several fan favorites have used the upcoming shows to share precisely how much actress Peggy McCay mean to them.

“In my eyes. Peggy was one of the true matriarchs of DAYS. She was such a rock-solid person both in real life and on the show. I learned so much from her. She was such a good actress and had such good training and had done all kinds of different things,” revealed Mary Beth Evans who plays Kayla Brady, one of Caroline’s daughters.

Evans also gave a speech at McCay’s memorial last fall. She and Kayla will play a vital role in the on-screen tribute.

Days of Our Lives honors actress Peggy McCay and the character of Caroline Brady this week and next week. Fans can expect amazing stories, beautiful moments, and a lot of tears, as those who knew McCay pay homage to her via the role she played for decades.

Fans of the NBC soap opera should also pay close attention to social media the next couple of weeks as DOOL stars continue to express their grief over losing McCay. Will you be tuning in for Caroline Brady’s final farewell? 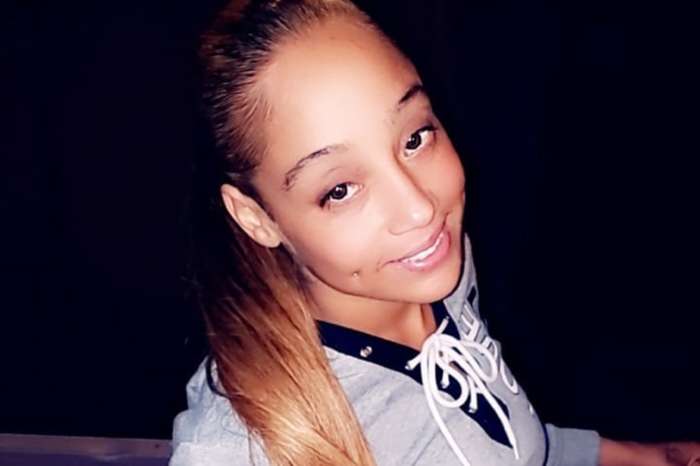 Nipsey Hussle's Ex, Tanisha Asghedom AKA Chyna Hussle, Shares Sweet Picture Of The Late Rapper With Their Daughter, Emani, On Father's Day -- She Is Still Suffering After His Death