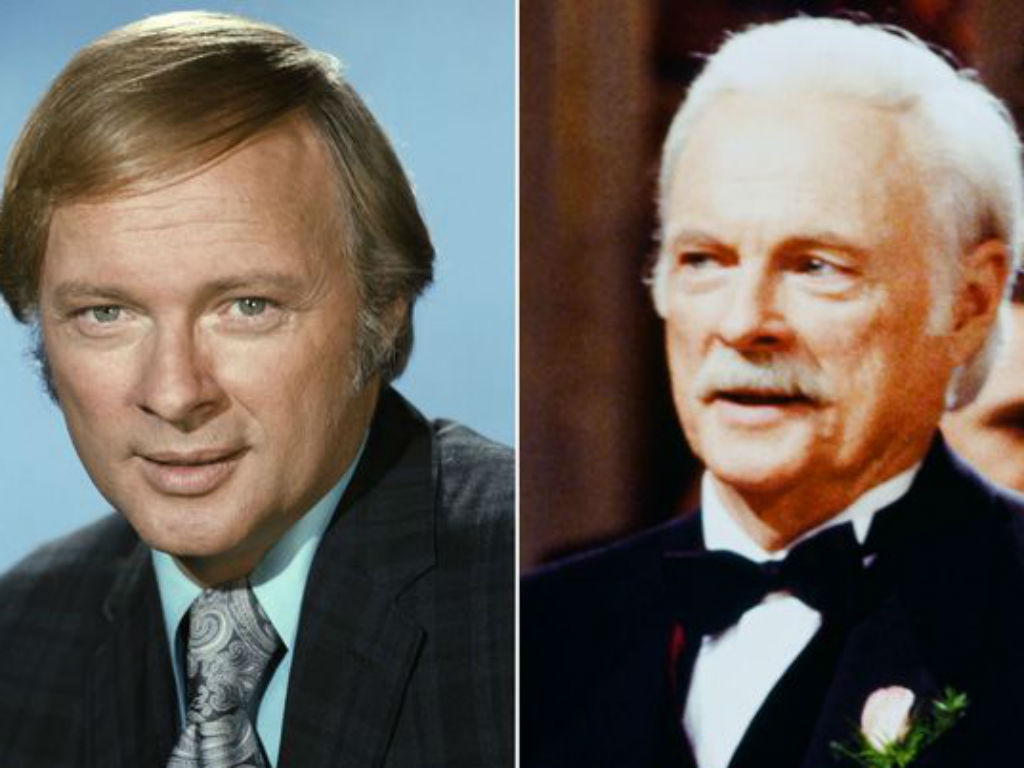 Days of Our Lives legendary actor John Clarke is dead at age 88. On Tuesday, news broke the former soap star died on October 16th from complications of pneumonia in Laguna Beach, California.

Deadline is reporting the man born, John “Jack” Shelton Clarke, suffered a stroke in 2007. Sadly, he never fully recovered, and his health has been declining in the past few years.

Clarke won over daytime fans with his portrayal of lawyer Mickey Horton on the NBC soap opera. He was a staple on the show for nearly four decades, starting in 1965 until he retired in 2004. The talented star was one of the original actors on the soap opera and earned a Daytime Emmys Lifetime Achievement Award in 2015.

Along with being a soap opera legend, Clarke also found work in several notable films. in It’s a Mad, Mad, Mad World, Man Missing, Burma Patrol, The Satan Bug and Judgement at Nuremburg are a few of the big screen movies he appeared in. DOOL was not his only television stint either. Clarke appeared on the Twilight Zone, Gunsmoke, Petticoat Junction, Dr. Quinn Medicine Woman, and Maverick.

Before taking on showbiz, Clarke served in the Air Force during the Korean War as part of a member of the Air Force Varsitones. He graduated from UCLA where he received his BA in Theater and an MA in television.

Clarke is survived by his wife Patty and two children. His daughter Melinda is best known for her role as Julie Cooper on The O.C. and his son, Joshua works in the Bioscience industry. Patty and John’s daughter Heidi passed away in 1994 from a heart tumor. He was also a loving grandfather to three grandchildren, Catherine Grace, Natasha and Jacob.

“Above all, family life was always most important to John and his wife Patty. John’s greater-than-life personality will leave a lasting impression on all his family and friends who love him,” read part of his obituary.

Immediately following the news of his death, John Clarke’s Days of Our Lives colleagues began paying tribute to the amazing man.

I was very sorry to hear of John Clarke's passing. He played my Horton big brother on DAYS OF OUR LIVES. I lift his family up into the healing light of love! pic.twitter.com/NdMs3hVzPE

“As a fellow UCLA theater grad, we had a good start to our friendship. I didn’t work w him as much as I would have liked. Sadly. He was a pro and he will be missed. RIP John,” shared Wally Kurth who plays Justin Kiriakis on DOOL.

“John was a great television dad when I played #MikeHorton on #DaysOfOurLives. In one scene I kept flinching when he was supposed to hit me so for the final take he hauled off and hit me really hard. I was reeling. He could not stop apologizing! Ooxx,” Tweeted Wesley Eure, who played Clarke’s on-screen son for 7-years.

RIP John Clarke your legacy will live on forever.

Read more about days of our lives John Clarke
Advertisement