David Ortiz Slowly Recovering After Being Shot In The Back 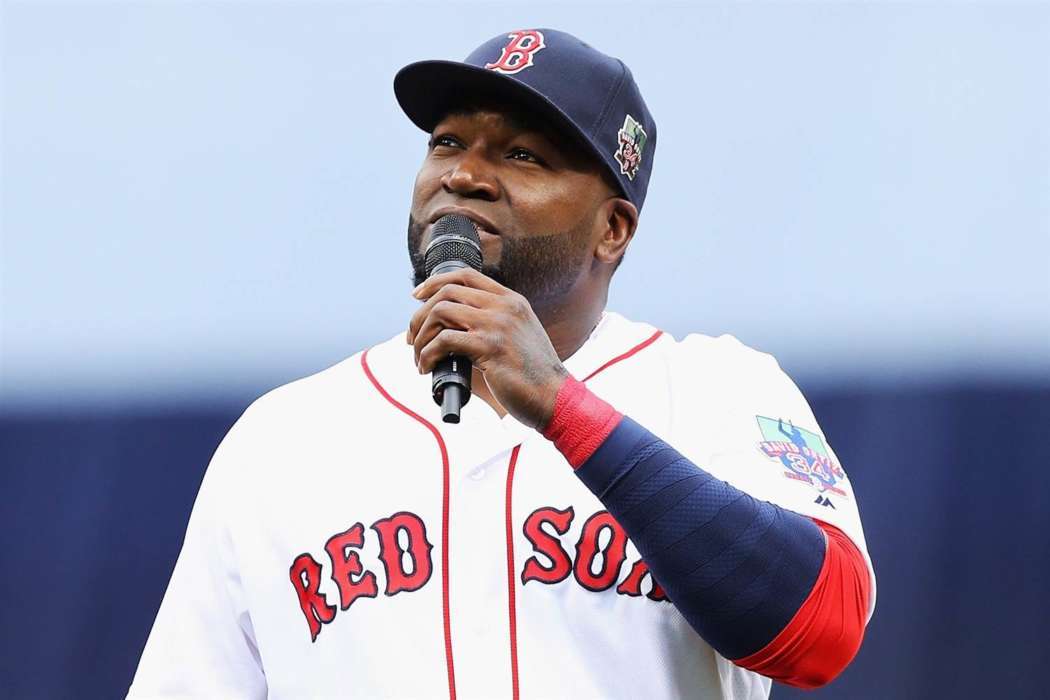 According to a report from Us Magazine, it’s been approximately a little over 4 weeks since the MLB legend, David Ortiz, was shot in the back in the Dominican Republic, however, thankfully, he’s doing ok. The star has been on the road to recovering.

On the 11th of July, the Boston Red Sox baseball club released a statement in which Tiffany Ortiz, his wife, dished on his physical health. Ortiz’s wife said in the statement that David went through a third surgery from the gunshot wound, and it was performed at the Massachusetts General Hospital by Dr. David King.

“David is recovering well and is in good spirits.” The statement went on to thank fans of David who have continuously shown compassion and empathy for the baseball player as he continues on his road to recovery. David was shot last month on the 9th of June while he was sitting in a bar in Santo Domingo.

The MLB star was rushed to the hospital afterward where he had his gallbladder and portions of his intestines taken out. Just one day after, the Red Sox player was flown to Boston for treatment at the General Hospital there, moreover, he received a second surgery.

Tiffany said in a statement, “he is stable, awake,” and is resting at the institution. Their 15-year-old son, D’Angelo, wrote a message to his father on Father’s Day while the retired baseball player recovered. They’re also the parents of Jessica, 22, and Alexandra, 18.

Reported by CNN, the outlet claimed that Victor Hugo Gomez Vasquez hired a group of men to kill his cousin, Sixto David Fernandez. He was sitting beside David at the time of the shooting. Gomez Vasquez said he didn’t organize the attack, however, he was arrested anyway in the final weeks of June.

The man who fired the gun, Eddy Feliz Garcia, was detained by police at the scene of the crime, and since then, approximately 10 other men have been taken into the station for their involvement. 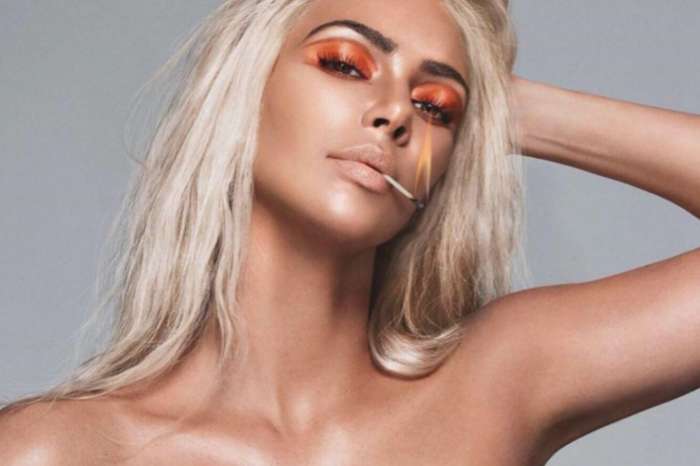