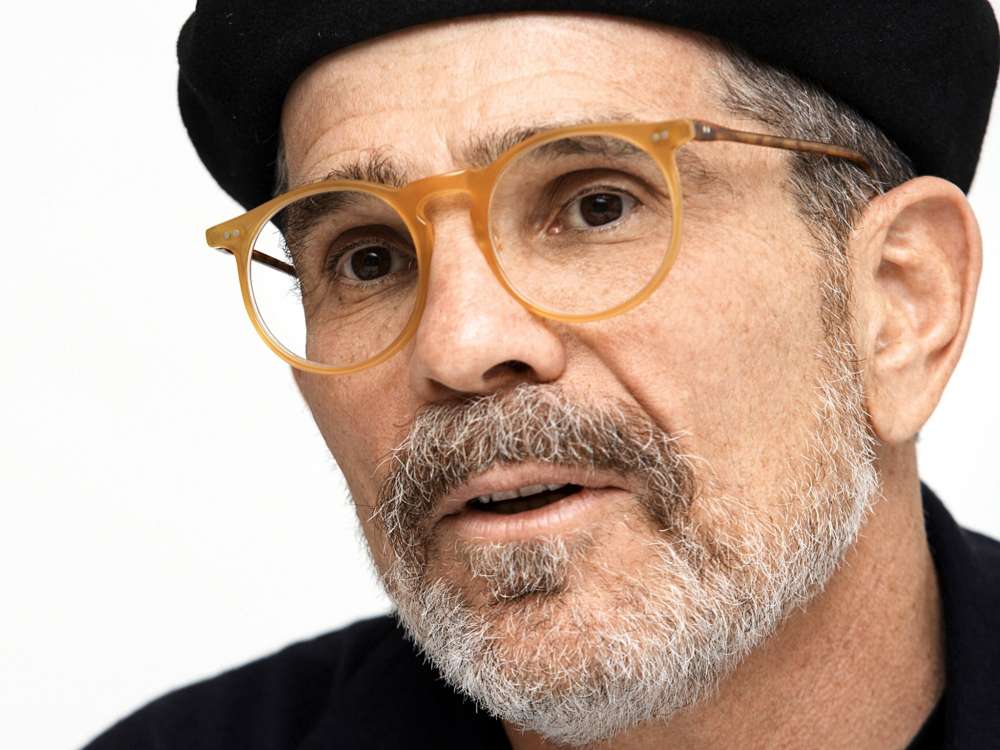 There’s one person still defending Felicity Huffman amid the college admissions scandal. After it was revealed she bribed a person involved with the university admissions exam at the behest of her daughter Sofia, David Mamet – a friend of Huffman – wrote a letter to The Hollywood Reporter in which he defended the actress.

The 71-year-old playwright insinuated in his letter that Huffman was guilty of looking out for her daughter a little too much. The Pulitzer Prize winner said it was a “universal phenomenon” for a parent to do their absolute best for their child.

David went on to say this would be a great time to impose what’s called the “Texas Verdict,” the idea that a person can simply walk away from wrongdoing after at least acknowledging it. He went on to accuse the admissions policies of “elite universities” as being corrupt, anyway.

Mamet claimed there wasn’t much of a difference between bribing the “Building Committee” and then bribing someone else. In his letter, the playwright also spoke about William H. Macy, stating he has known the Shameless star for many years.

He and Macy started two theatre organizations, one of which is still in operation in NYC. Regarding Felicity, she had been a student of his for many years; Mamet revealed she worked with him repeatedly in the past.

Last night, Felicity posted bond for approximately $250,000 after being apprehended by FBI agents at her home in Los Angeles. Allegedly, the celebrity was taken into police custody at the tip of a gun. Felicity paid $15,000 in order for her daughter to be admitted at an ivy league college.

The 69-year-old actor was spotted going to court for his wife’s hearing this past Tuesday. Several others were also indicted in the bribery, including Lori Loughlin, Mossimo Giannulli, and dozens of others.

This comes after the extremely controversial Harvard case this past summer. Harvard University is currently being sued by an affiliation due to supposed discrimination against Asian-Americans. 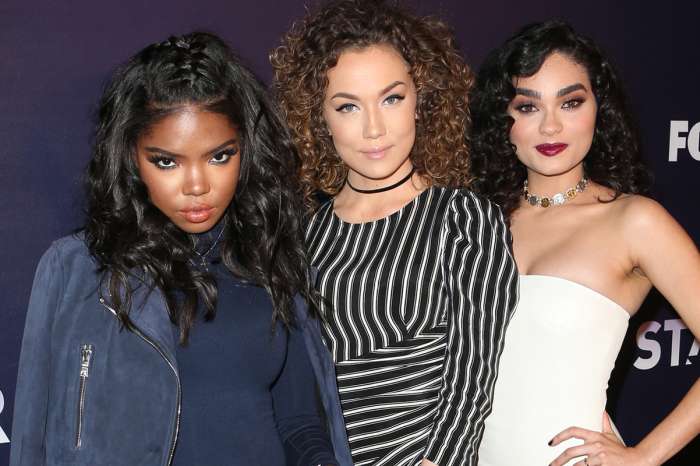