Former Late Show host, David Letterman has decided to open up about his sex and blackmail scandal that not only ruined his squeaky-clean reputation and turned his marriage into “hell” but ultimately also caused him to fall deeply into depression.

As fans of the legend may remember, back in 2009, Robert Halderman, the producer of CBS News, stumbled upon the fact that Letterman was involved with his assistant at the time, Stephanie Birkitt.

Instead of being professional and either just warn the man or simply fire him, the man decided to blackmail Letterman!

Halderman threatened the host to turn the affair into a screenplay and expose him if he didn’t receive $2 million!

Shockingly enough, Letterman was not going to go down by himself! He made sure to drag the corrupt producer along with him and announced publicly that he’s had sex with women working for him and that Robert Halderman asked him for money in return for his silence.

Of course, the shame of his actions was not much milder just because he had the opportunity to come clean himself.

In fact, according to sources close to the famous former host, the scandal ruined everything in his life, and he felt like he committed the worst kind of crime against his most loved ones.

Apparently, the experience was “akin to having killed your family in a car crash.”

While we are certain the reputation-ruining scandal has been forgotten in the years that passed, his guilt towards his family is still tormenting him, and the man is still struggling with depression.

Were you aware David Letterman was involved in such a sordid scandal? 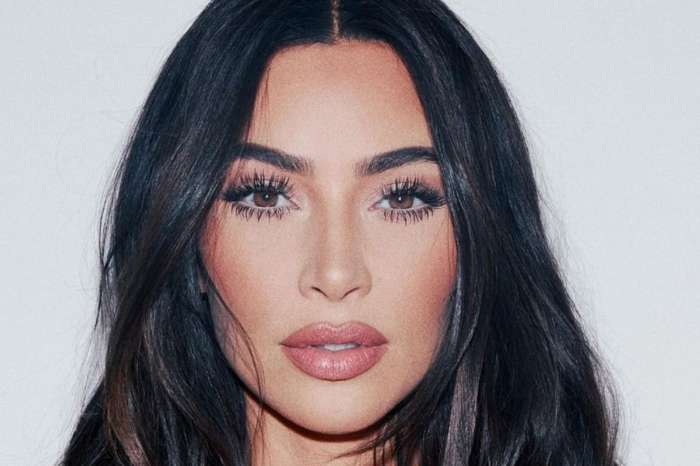 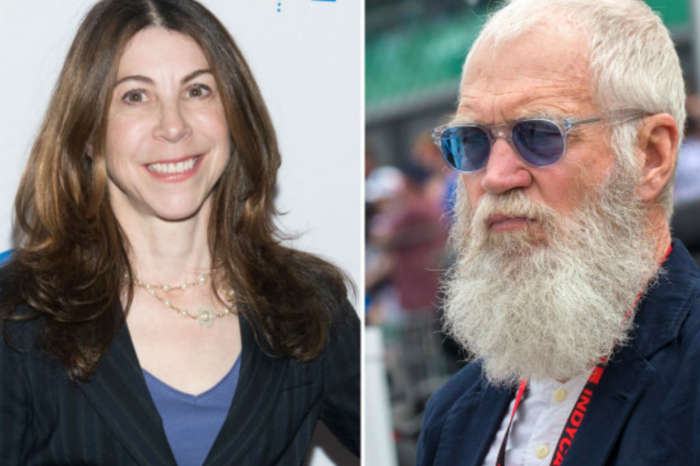 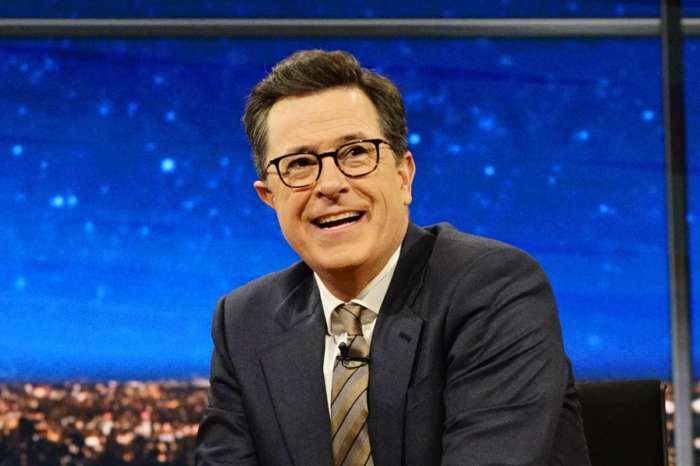